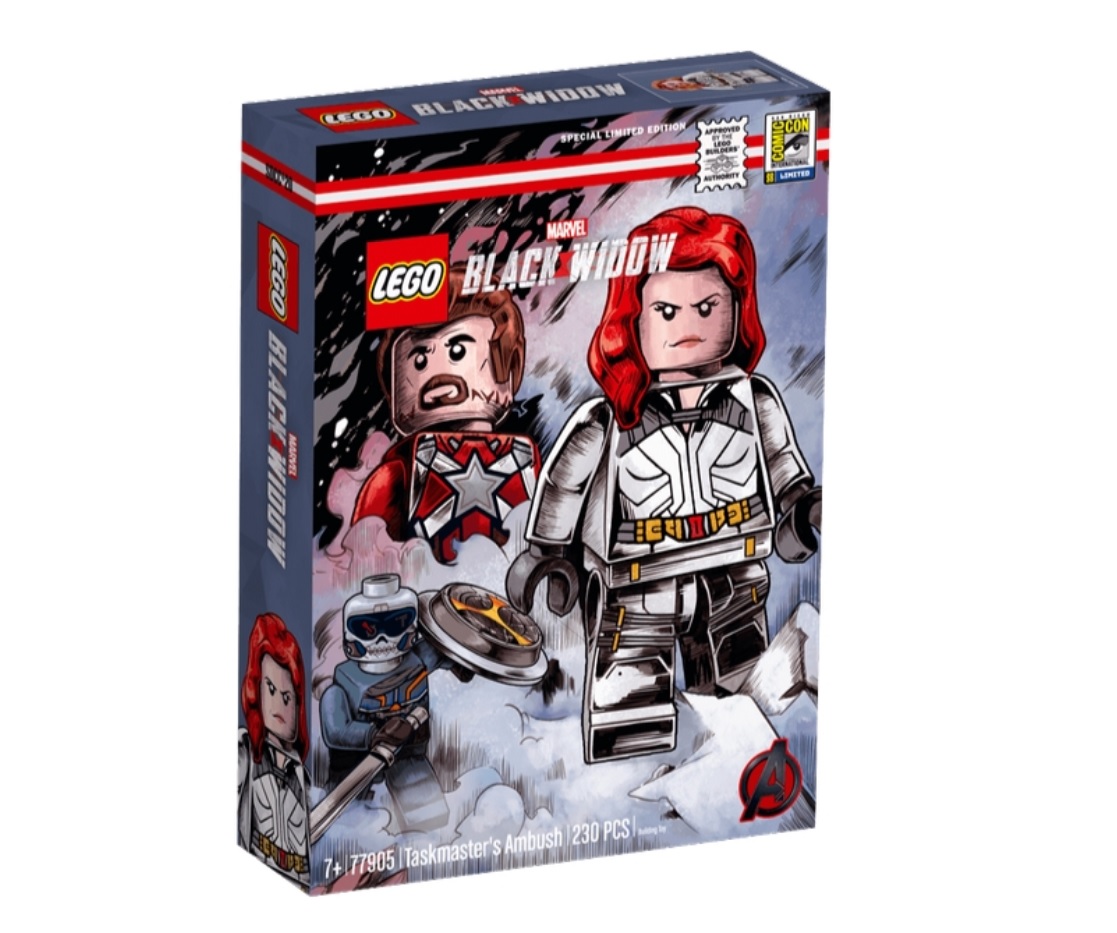 A few days ago, Amazon gave everyone a surprise and dropped the LEGO Marvel Super Heroes Black Widow Taskmaster’s Ambush (77905) and many of you managed to pick one up in the few hours that it was live. If you signed up for the Amazon Treasure Truck, you may have seen the text come by and it said “get it early” from Treasure Truck. I believe there was a three day exclusivity through Amazon for the promotion and this most likely means there will probably be another release on November 1. Keep in mind, the previous San Diego Comic Con 2020 exclusives were also released on the LEGO Shop so keep an eye out there as well.