Thor: Ragnarok is now in theaters and to celebrate Marvel’s latest film, LEGO has released a LEGO version of the movie poster. It features some of the notable characters in their minifigure forms. If you didn’t know, there are also some official LEGO sets that has been released for the movie as well. 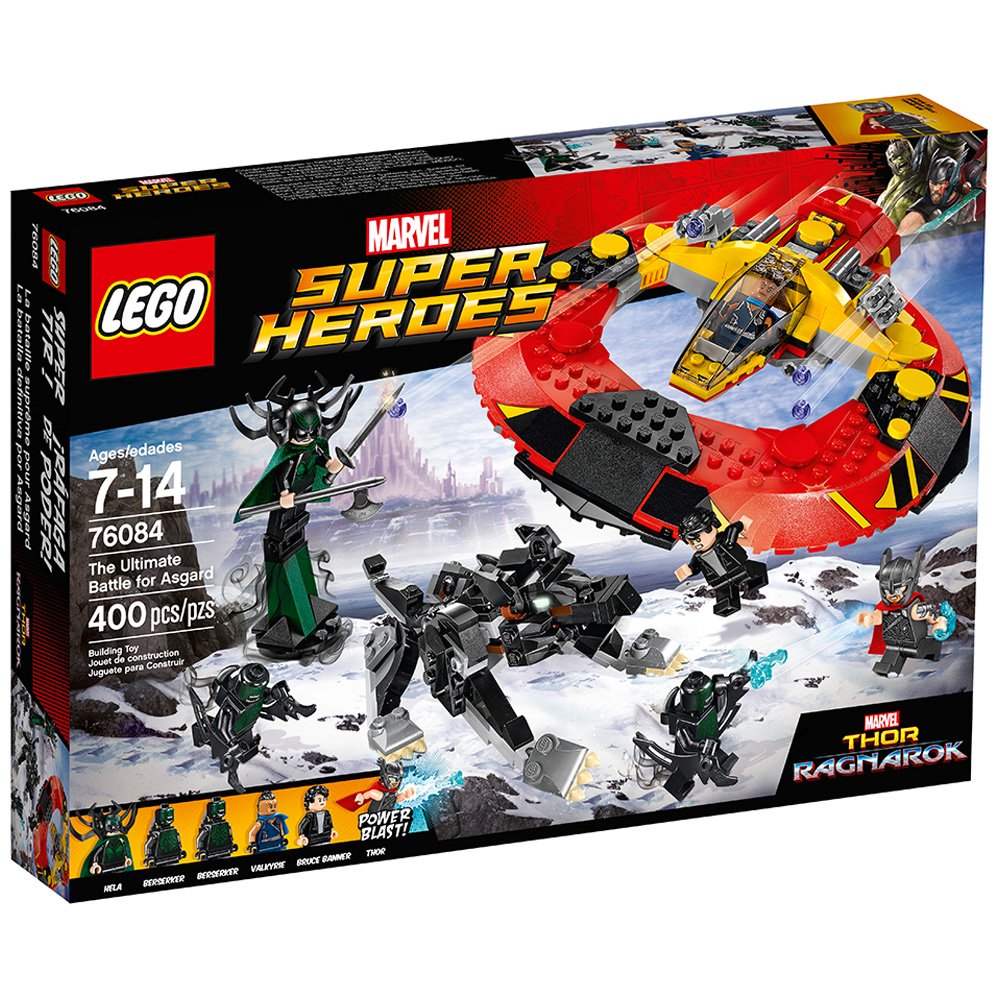 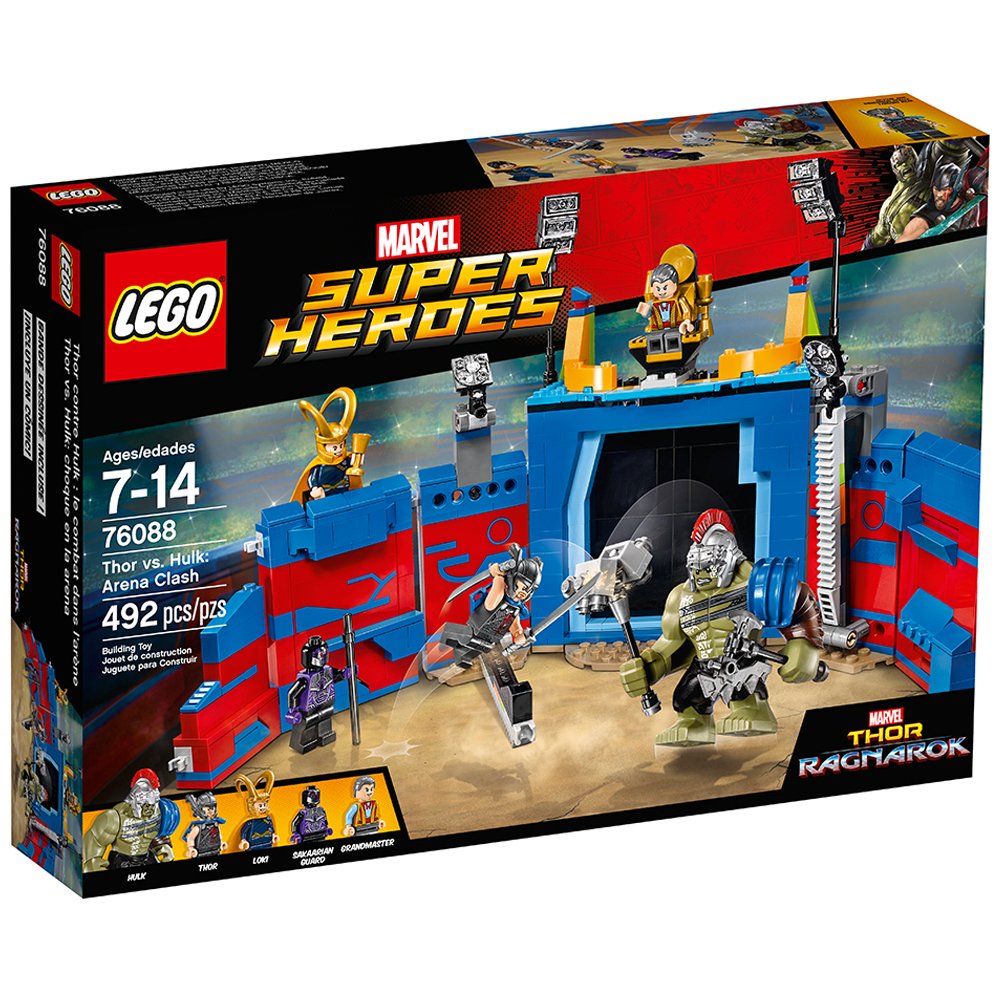