LEGO Marvel What If…? Captain Carter & The Hydra Stomper (76201) Review 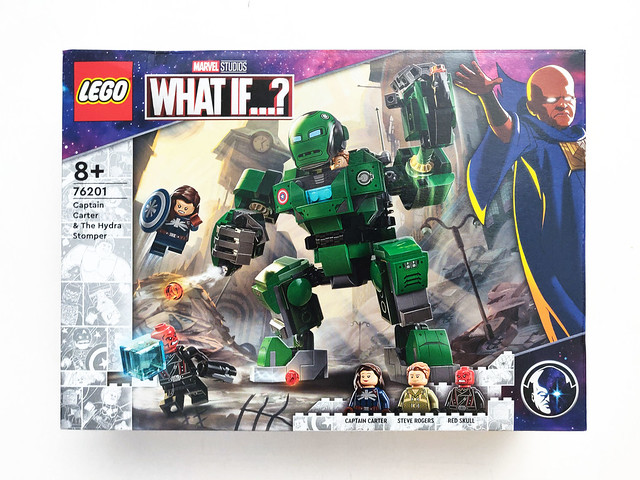 One of the new LEGO Marvel What If…? sets that will be releasing in August is the Captain Carter & The Hydra Stomper (76201). The set is mainly based on the upcoming What If…? series on Disney+ and part of the set is also loosely based on the Bullet Points comic run back in 2007. It has 343 pieces and will retail for $29.99. 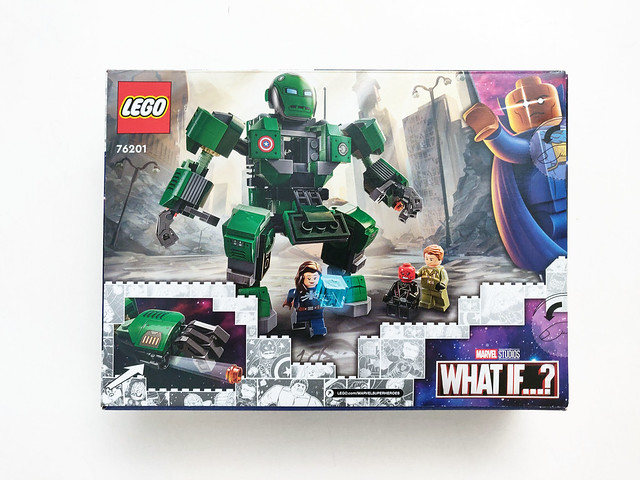 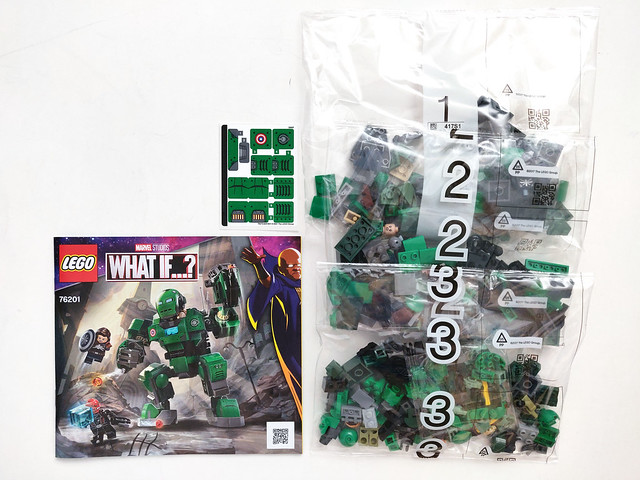 There are three minifigures in this set, Captain Carter, Steve Rogers, and Red Skull. Captain Carter is the result of Peggy Carter taking the super-soldier serum instead of Steve Roger. She has on a dark blue outfit and is designed with the Union Jack. There is hardly any red on it which is different from what was seen in the traier. The back of the torso has printing for the harness for the shield. She has a double-sided head with a smile on one side and an angry expression on the other. Her accessory is a shield also designed with the Union Jack. 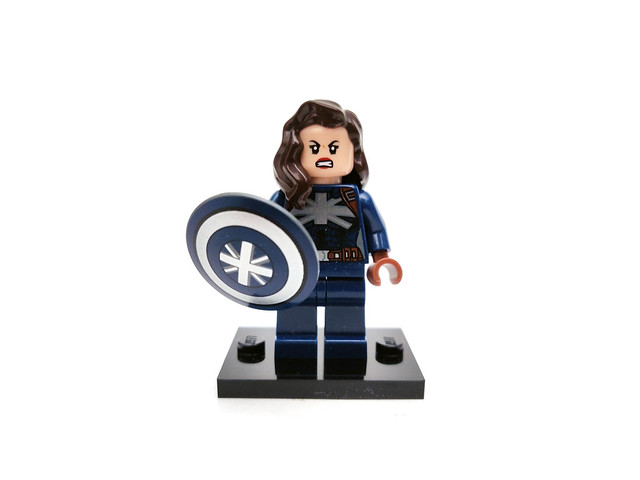 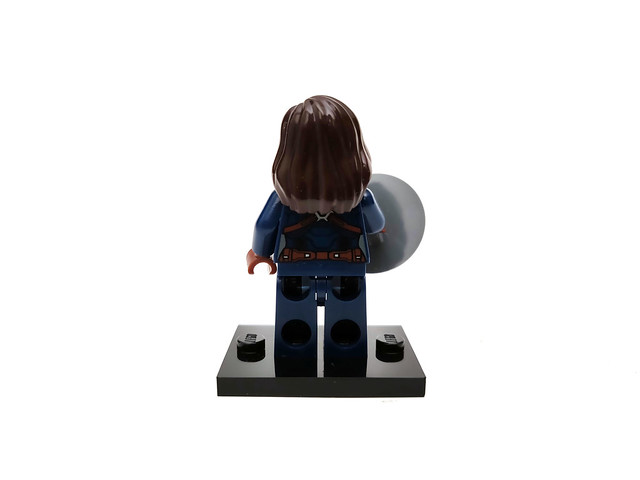 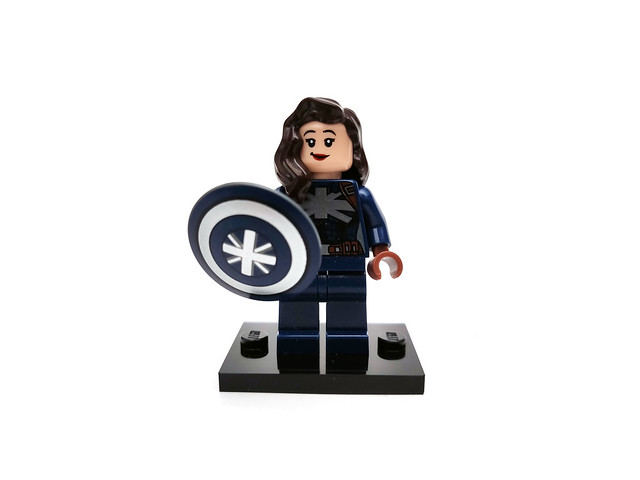 Steve Rogers is pretty normal looking with his olive green World War II outfit. Here he volunteers for Howard Stark’s Project: Iron Man in which he wears the Hydra Stomper suit. As for his outfit, there is a backpack strapped on the back. He also has a double-sided head with a smile on one side and an angry expression on the other. 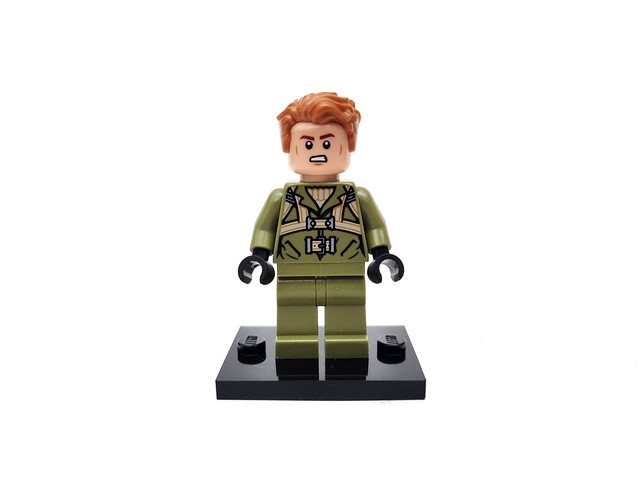 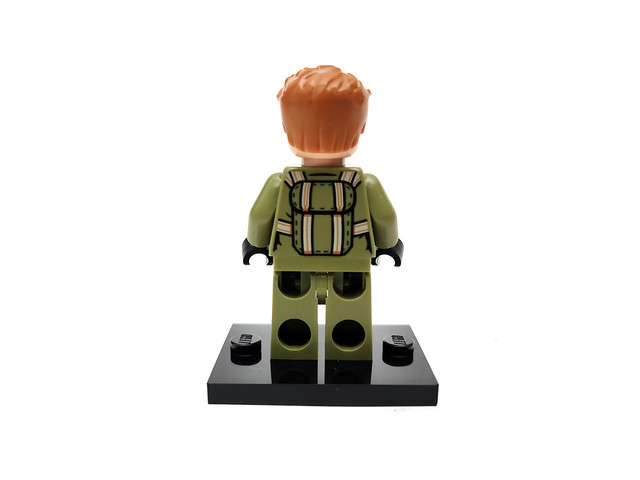 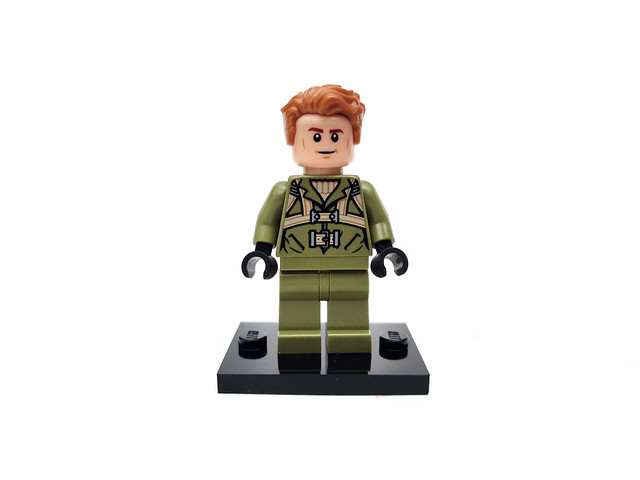 Finally, we have Red Skull who has on an outfit similar to what he had on in Captain America: The First Avenger with the black trenchcoat. The belt does have the HYDRA logo on it. His head is a red skeleton head with an angry face. His accessories include a stud-shooter and the Tesseract. 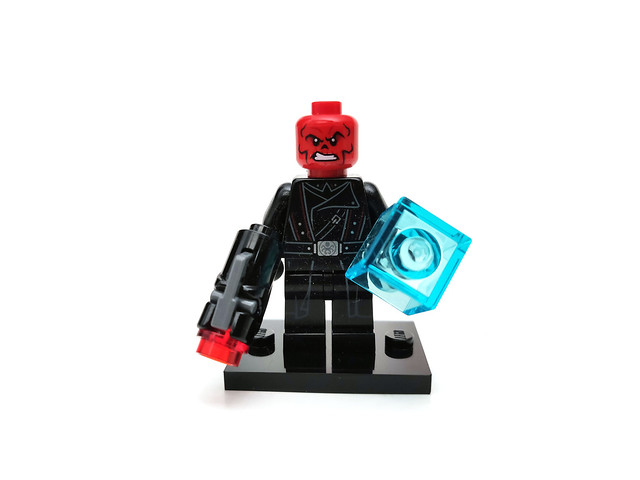 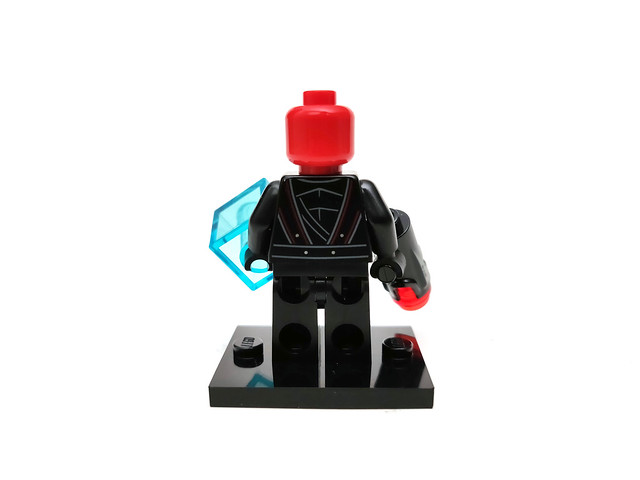 There’s only one build in the set which is the Hydra Stomper. It’s a larger Iron Man Hulkbuster-style suit that has a green and gray color scheme. The helmet is printed and it is on hinges so it opens up along with the chest so Steve can stand in it. 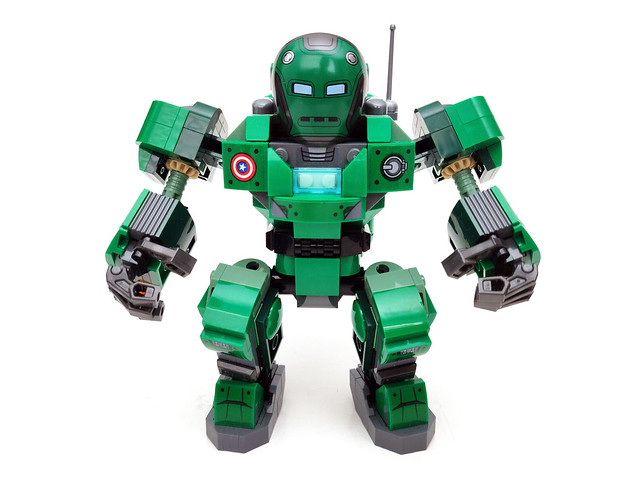 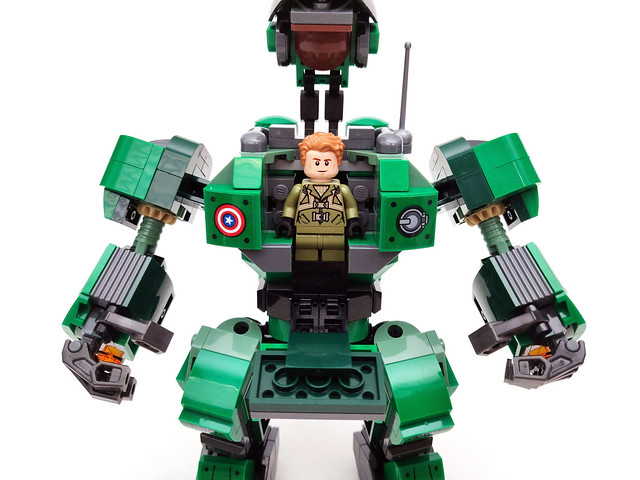 On the back are some jet packs that are firmly secured on. Once they go on, they aren’t coming off. 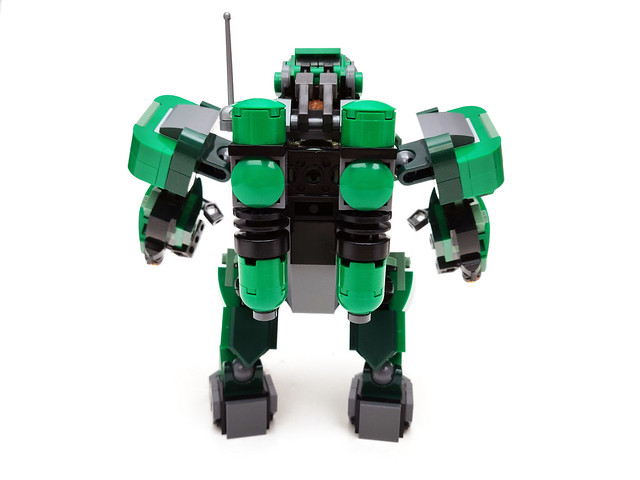 The arms are on ball joints while the there are only hinges at the elbows. The forearms have some stickers for detailing and the fingers are articulated with some stud shooters underneath the hands.

The legs are on click hinges and there are ball joints at the ankles. There are more stickers on the knees and on the feet. 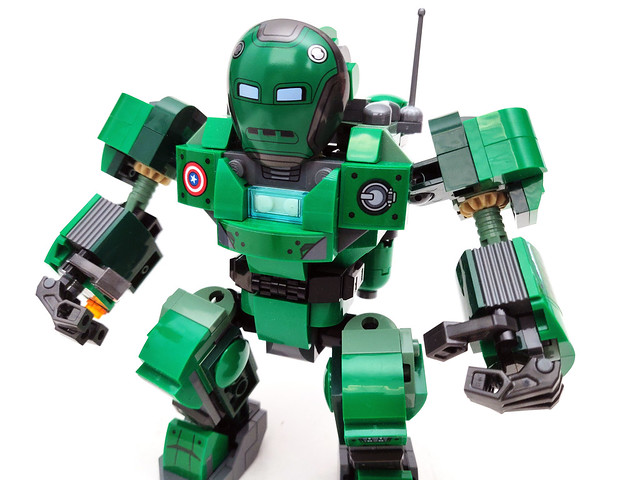 Overall the LEGO Marvel What If…? Captain Carter & The Hydra Stomper (76201) is an okay set. We’ve had our share of mechs from previous sets and LEGO keeps pumping them out since it seems that kids like them. As far as the model goes, it’s looks somewhat like what was seen in the trailer given what LEGO could do with it. Obviously, it’ll be blocky like with previous mechs that seems like the norm now. I wish they could’ve added a handle for Captain Carter to ride it but it was omitted. Speaking of Captain Carter, the coloring on her is off and she should’ve had more red on the torso and shield. 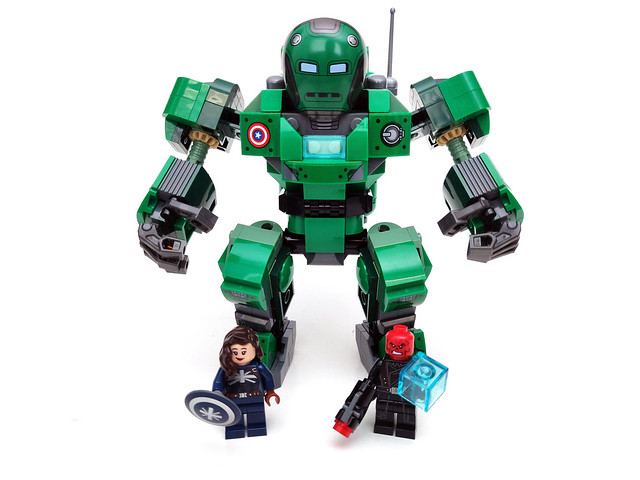