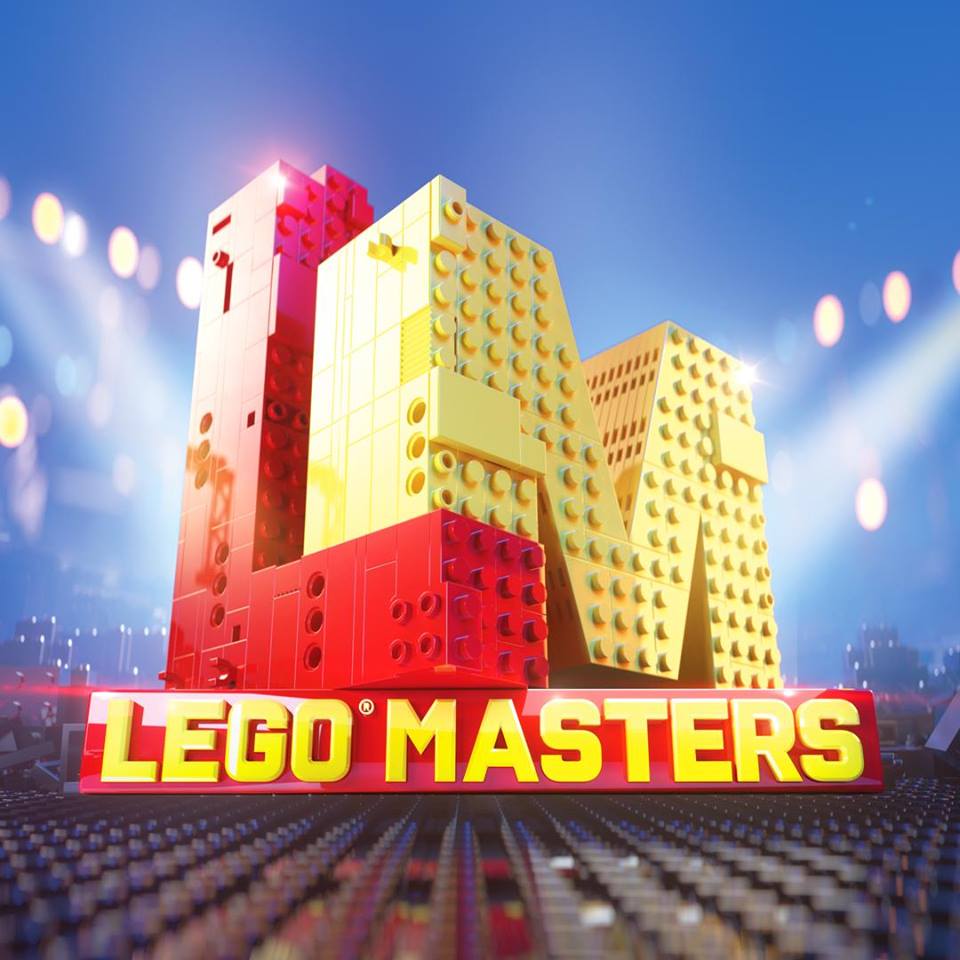 For those who are fans of LEGO Masters, The Hollywood Reporter has revealed that the show has been officially renewed for a second season on Fox. Casting for the new season has already started and you can still apply if you like. The production of the show is planned for spring 2021 and will be airing later in the year. Will Arnett will still be the host and executive producer while judges Jamie Berard and Amy Corbett are set to return as well. The winners of Season 1 were Tyler and Amy.

On a side note, I was asked by one of the casting associates to be on the show but I had to politely decline because I’m not in a position to take an extended period of time off.