Groove Bricks has just informed us that the next LEGO Minecraft set has been listed on Brickset, the Microworld: The End (21107). For people who don’t play Minecraft, The End is another dimension in Minecraft that is made up of End Stone and has neutral humanoid mobs called Enderman. The End also has a boss mob called the Ender Dragon which was first seen in LEGO form in the LEGO Minecraft Holiday Card.

There’s no pricing details, number of pieces, or release date as of this time but it’s safe to assume that the set will be priced the same as the other sets that are currently available on [email protected]

. We’ll have more details as they become available. 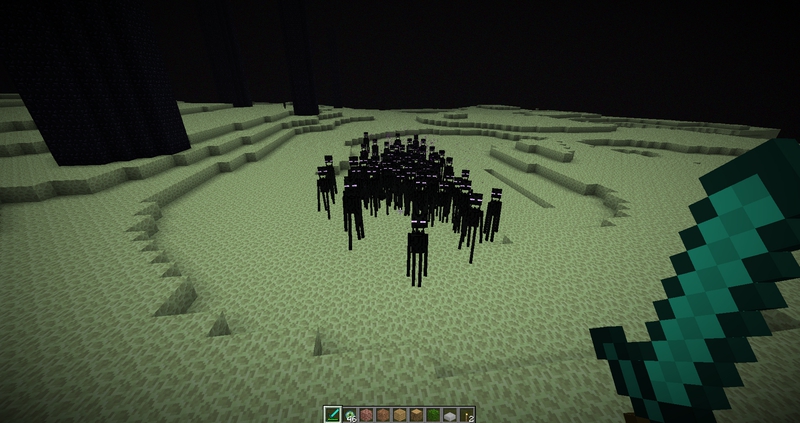