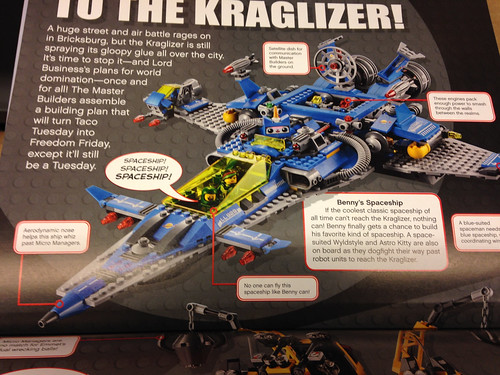 The official sets names, numbers, and details of The LEGO Movie summer wave sets have been found on Brickset. The above ship is called Benny’s Spaceship, Spaceship, SPACESHIP! (70816). That’s not an error. Yes, the word “spaceship” appears three times in the set name! You kinda have to be excited because the ship is awesome looking and it contains 939 pieces. The second set is Emmet’s Constructo-Mech (70814) which has 707 pieces and the final set will be called the Super Secret Police Dropship (70815). It contains 853 pieces. The Dropship’s name isn’t very secret considering it show’s its police lights and name right on the side of the ship. Finally, we already know about MetalBeard’s Sea Cow (70810) and it’s epicness. 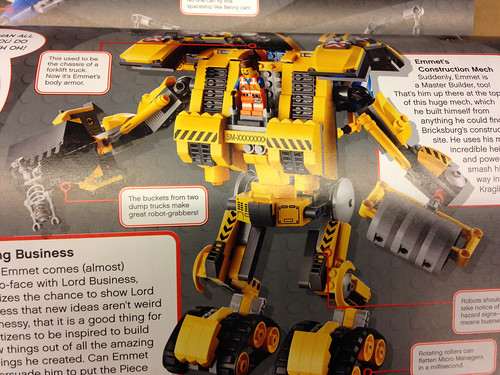 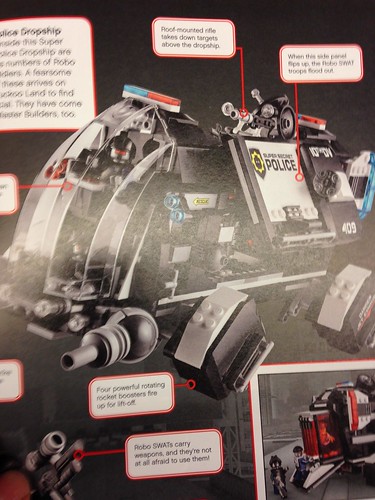 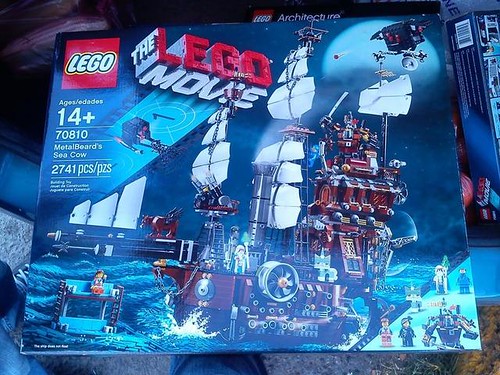