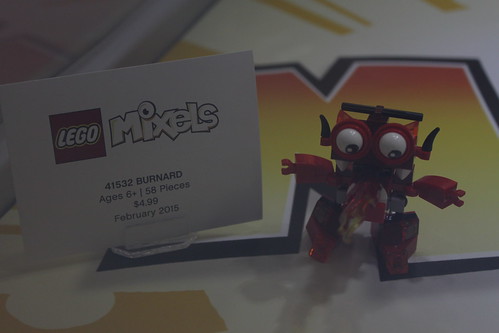 Series 4 of the LEGO Mixels were revealed today at San Diego Comic Con 2014. There was one character for each Tribe that was represented. Burnard (41532) has 58 pieces and looks like it could come from the Infernites Tribe. We also got to see Nurp-Naut (41529) which has 52 pieces and is from a new space Tribe called the Orbitonz. Finally, there was Globert (41533) who has 45 pieces and is from some sort of bat Tribe called the Glowkies. Series 4 of the LEGO Mixels will be available in February 2015. 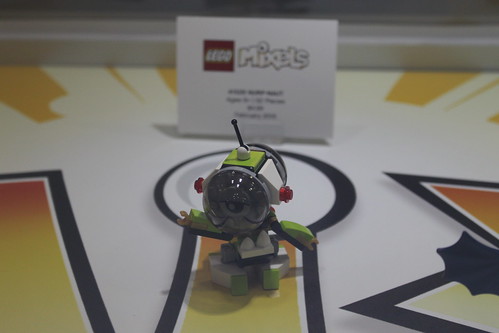 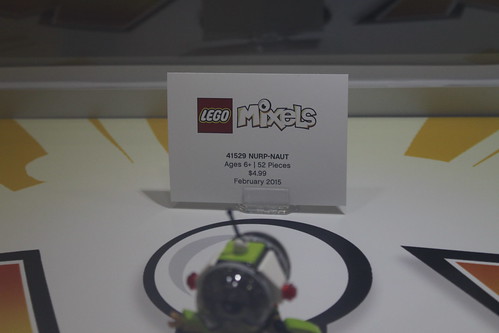 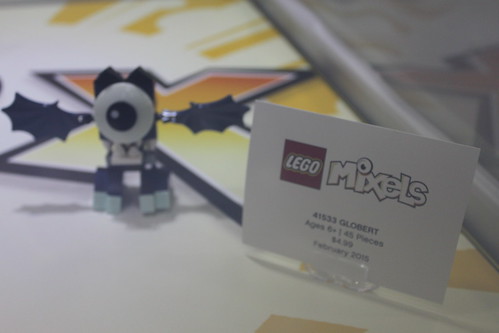 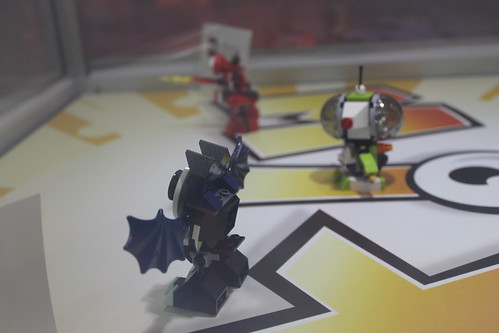 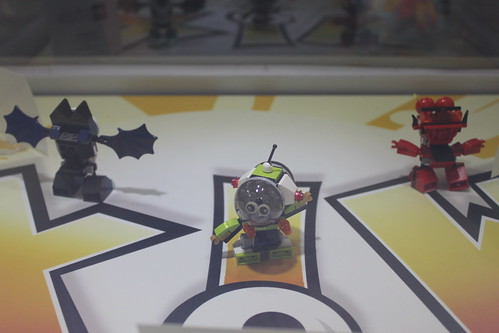