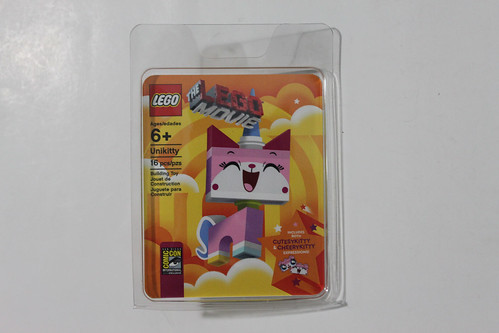 Today was the last day of San Diego Comic Con 2014 and also the last exclusive minifigure that the LEGO booth was giving away. The character that was given away was The LEGO Movie’s Unikitty however this version of her is a little different than the one found in the Cloud Cuckoo Palace (70803)

This 16 piece exclusive Unikitty uses the same exact pieces as the regular one minus 2 pieces, the face and the pink 1×3 eyebrow piece. That totals 4 exclusive pieces to this set with the 2 faces and 2 eyebrows. The faces that are included in this set can make Unikitty become Cutesykitty and Cheerykitty. She comes packaged in the usual clamshell plastic as well as an insert. The inserts for the other 2014 minifigures showed a portrait of the charcter but Unikitty’s portrait is on the back and inside the insert are the instructions of how to build her.

As you can see from the images below, when she is Cutesykitty, she has really big eyes with a sort of a worried eyebrow thing going on there. You’ve all seen how cute things look with their expressions. For Cheerykitty, she has a big smile with some raised eyebrows.

Overall, the SDCC 2014 Unikitty is a great addition to my collection and I’m glad that I was able to get all four minifigures from this year. Although this version of Unikitty is an exclusive, we may not have seen the last of her. I was in The LEGO Movie panel and they mentioned that you may be seeing more of Unikitty in a set(s) that will be released in January 2015 (see below). 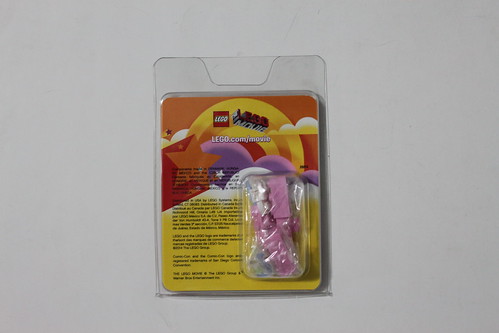 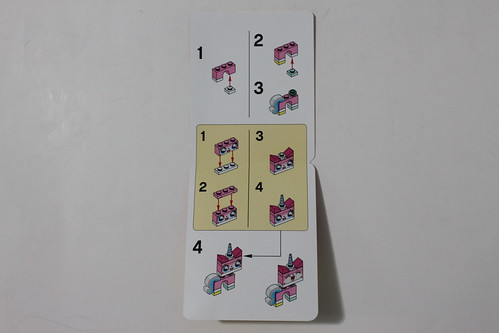 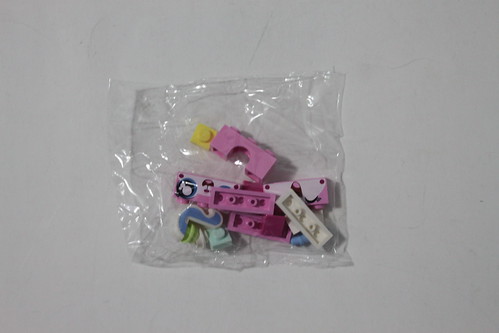 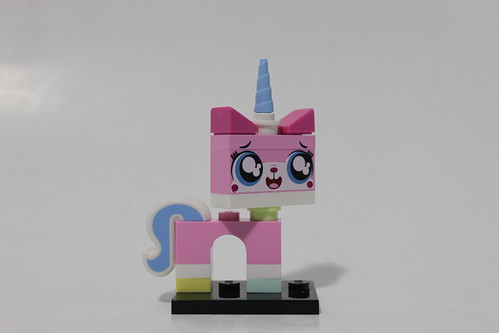 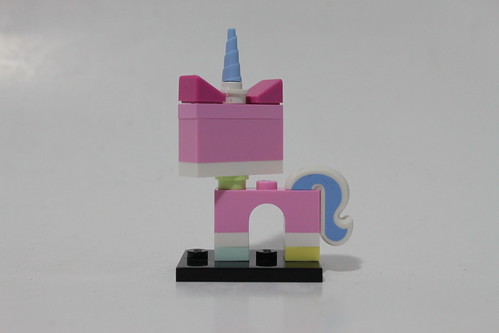 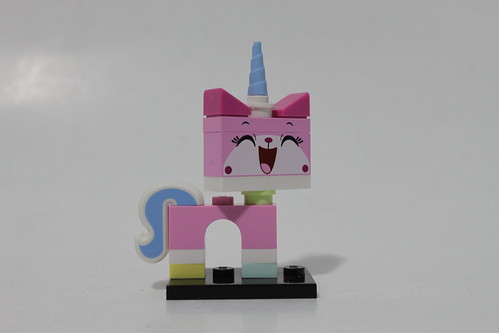 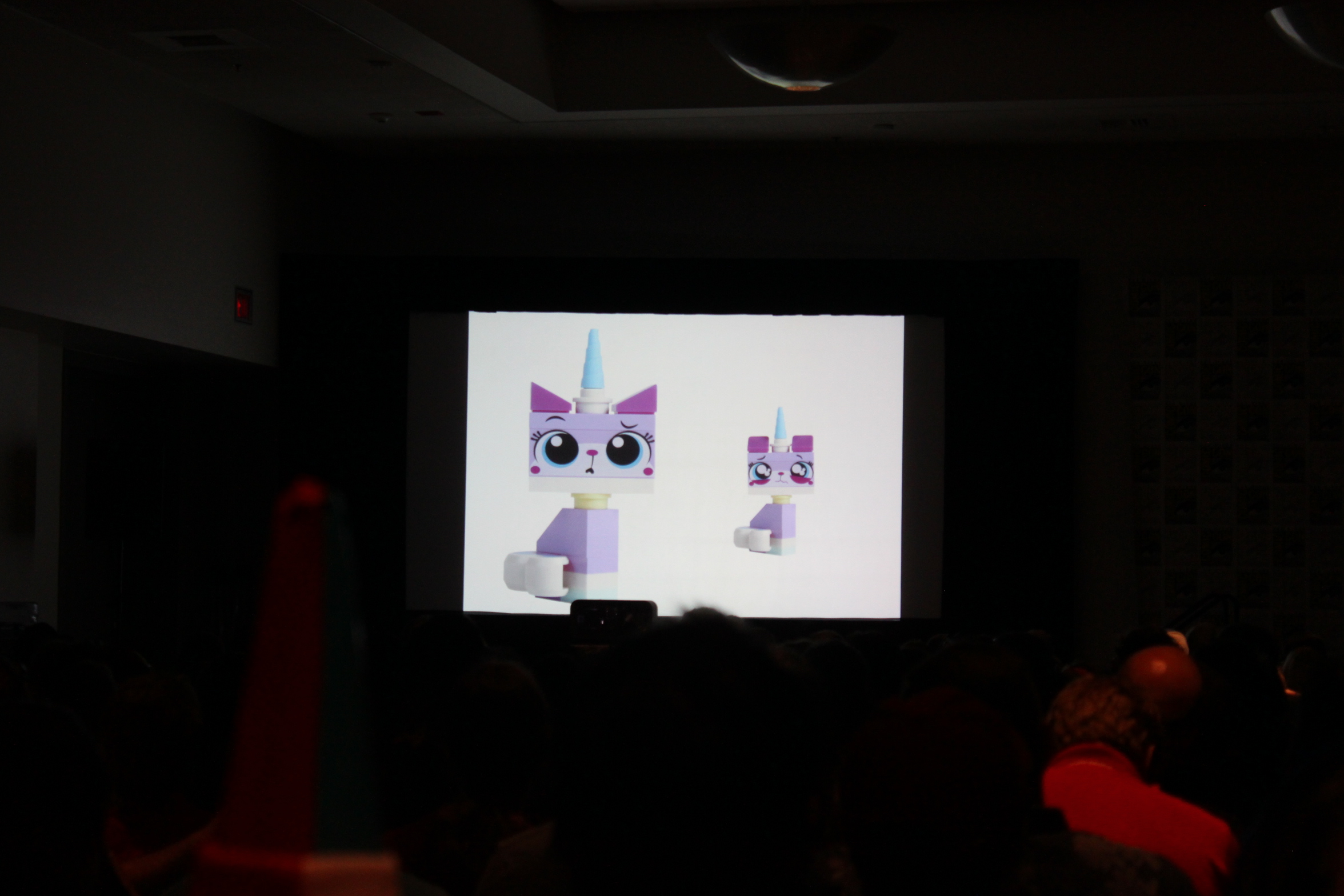