LEGO has officially announced their newest theme, LEGO Monkie Kid, which is based on the popular Chinese novel, Journey to the West. It is also LEGO’s first ever Chinese inspired theme and it will include eight sets along with an animated movie and TV series. The sets will be available worldwide starting tomorrow but the Asia Pacific countries will be able to get them today. Check out all the details after the break.

LEGO® Monkie Kid™ – a new hero is born, a new story is waiting to unfold

[May 15th, 2020] Inspired by the 500-year-old story of the Monkey King, LEGO Monkie Kid is the LEGO Group’s take on a new, untold chapter of the legendary tale. Featuring eight exciting sets, an animated mini movie and TV series, LEGO Monkie Kid is the first ever LEGO theme to be inspired by a Chinese legend and is rooted firmly in the country’s culture and values. The theme’s sets are packed with fun,excitement and an epic story just waiting to unfold…

The tale begins when an ordinary boy, Monkie Kid, finds Monkey King’s legendary staff and he becomes the chosen one. Together with his brave and loyal friends, Monkie Kid begins his quest to stop the Demon Bull King and his army of Bull Clones from taking over the city.

Paying tribute to stories known and admired by so many children and parents in China and Asia, this latest LEGO play theme brings new life to the iconic Monkey King fable and provides a common ground for children, parents and grandparents to build and play together.

“I am super excited about the launch of LEGO Monkie Kid. This fantastic new play theme is deeply inspired by Chinese culture and built on an esteemed story that is treasured by all generations. We know kids will be delighted by the world of LEGO Monkie Kid, and I can’t wait to see how they immerse themselves in building, role playing and creating new stories through this theme. This is a very exciting innovation for the LEGO brand and one that demonstrates our commitment to building a strong future in China,” says Julia Goldin, Chief Marketing Officer at the LEGO Group.

With a modern Chinese twist, LEGO Monkie Kid celebrates bravery and friendship and lets children engage in great building experiences whilst helping them to develop their imagination and creativity. Paul Huang, General Manager of LEGO China, says: “The launch of Monkie Kid is another important milestone in our journey to provide the creative LEGO play experience to many more Chinese children. Deeply rooted in Chinese culture, the new theme line is created with inspiration from China, for China, and at the same time empowers children around the world to be brave, resilient and optimistic through creative play with LEGO bricks.”

Children can look forward to eight action-packed sets with colourful characters, impressive vehicles with exciting new and hidden features – plus a blue cat with an orange mohawk! The sets are a result of two years of close collaboration with children and parents in China to ensure they are authentic to local culture. Never before has the LEGO Group launched a theme inspired by one culture and with so much attention to local details, values and traits.

“I have been touched and inspired by China’s rich history and culture, the passion and pride of the people and the incredible creativity of China.It has been an honour and privilege to be able to immerse myself in China’s culture of storytelling, in particular – Journey to the West and the Monkey King. The epic stories and incredible characters have been a huge inspiration to the LEGO design team and me. It is with deepest respect for Chinese culture and the 500-year-old legend that we have created the next chapter in the story of the Monkey King – The Monkie Kid,” says Simon Lucas, Senior Design Director at the LEGO Group. 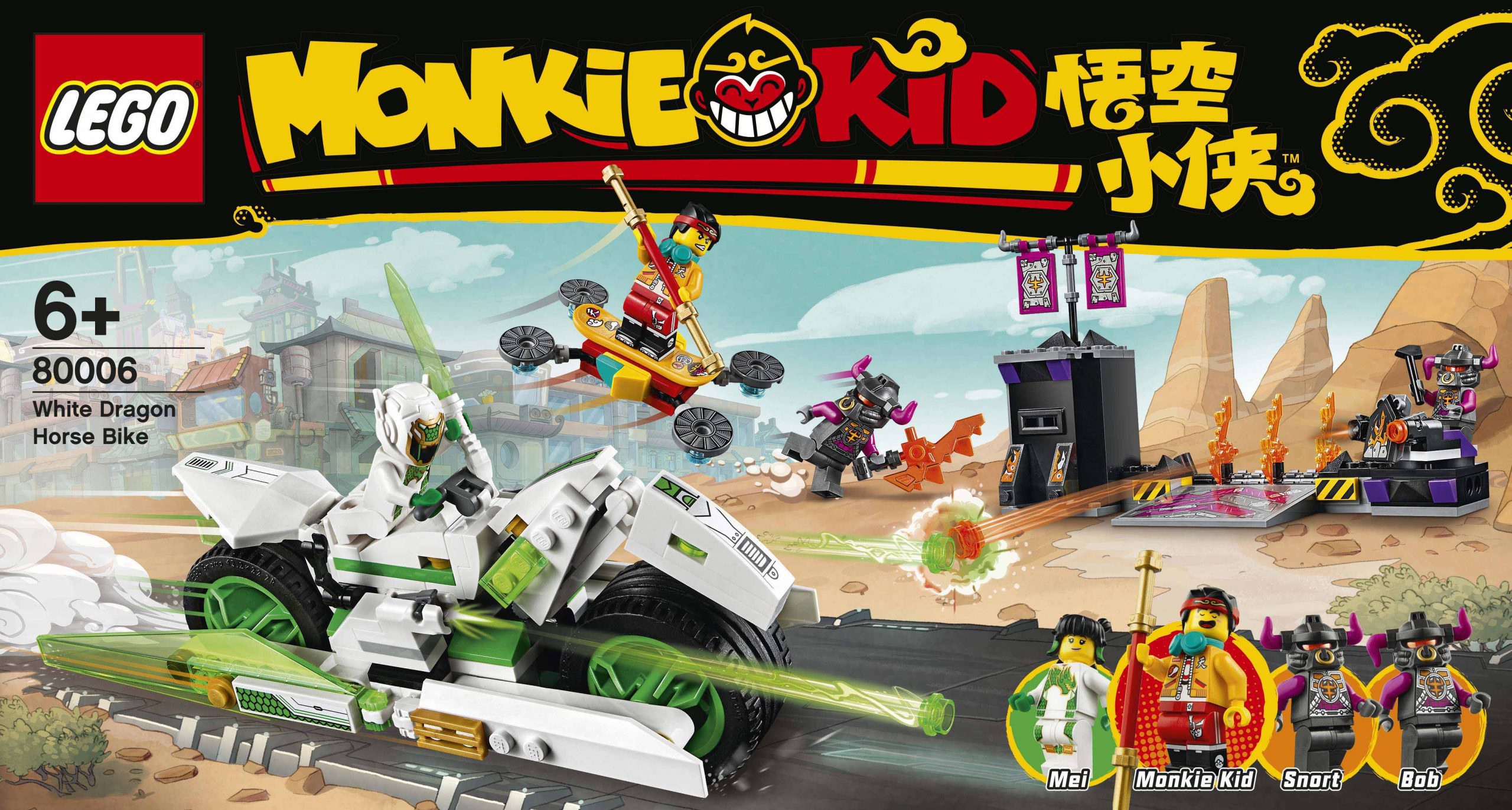 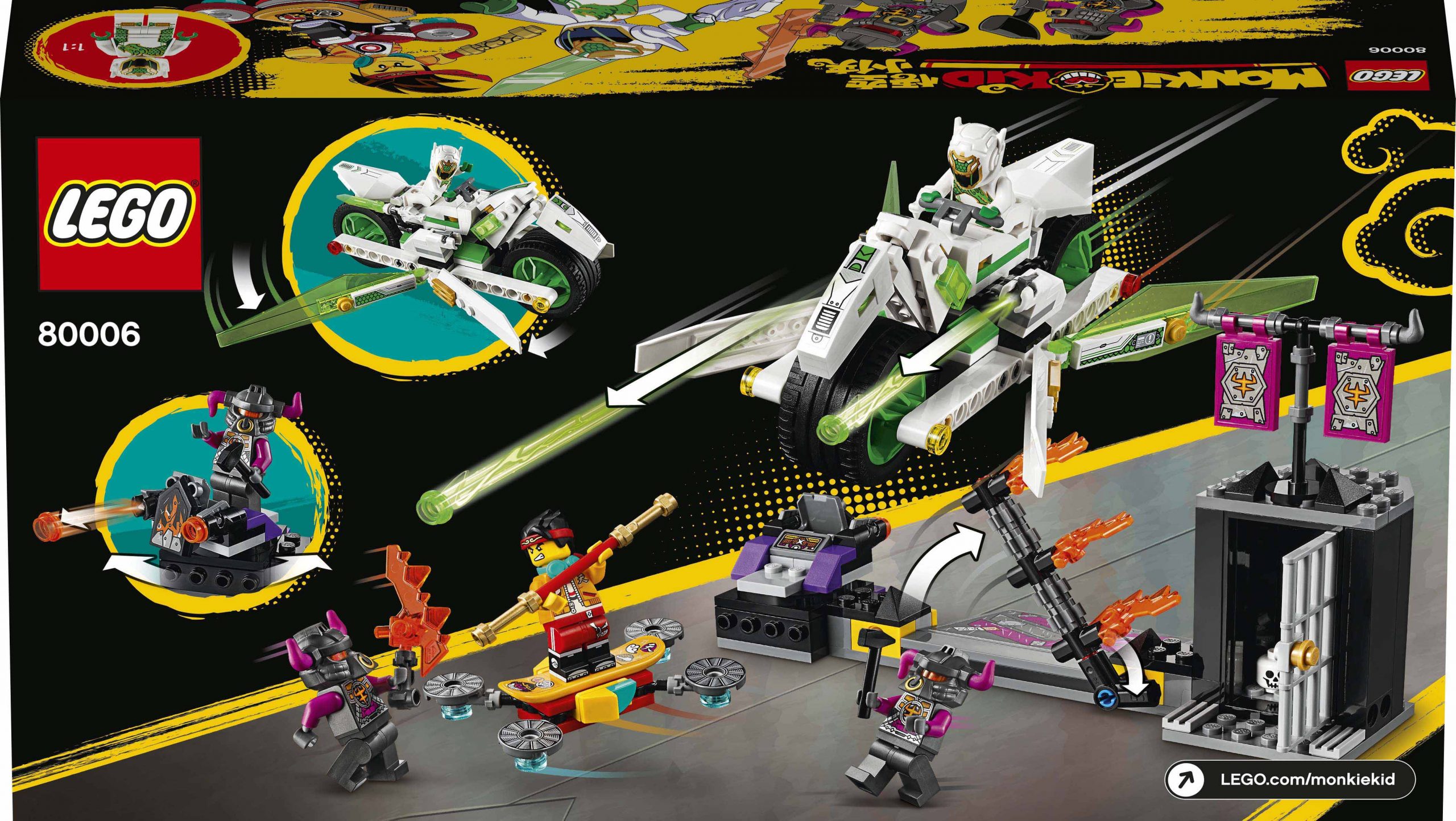 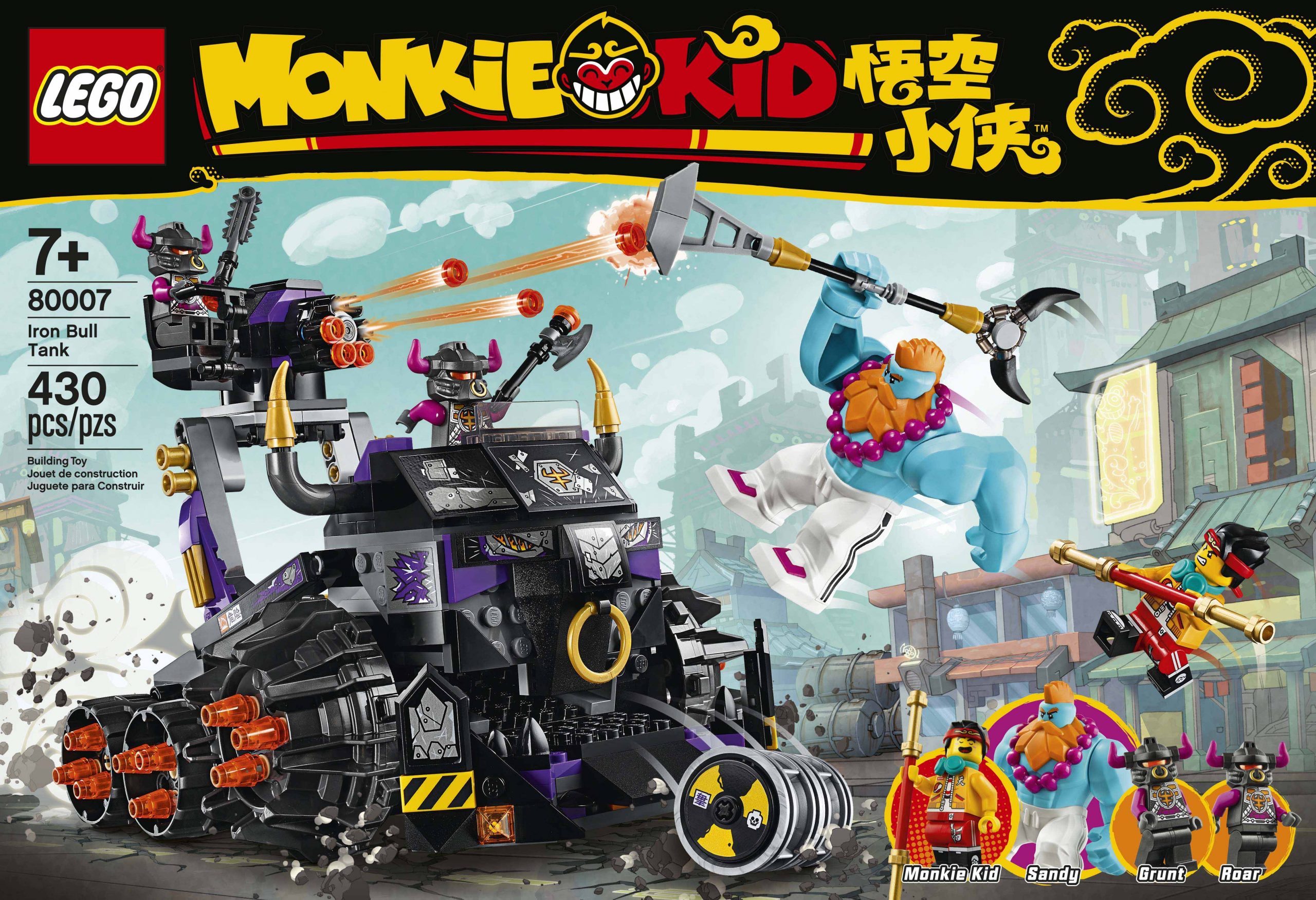 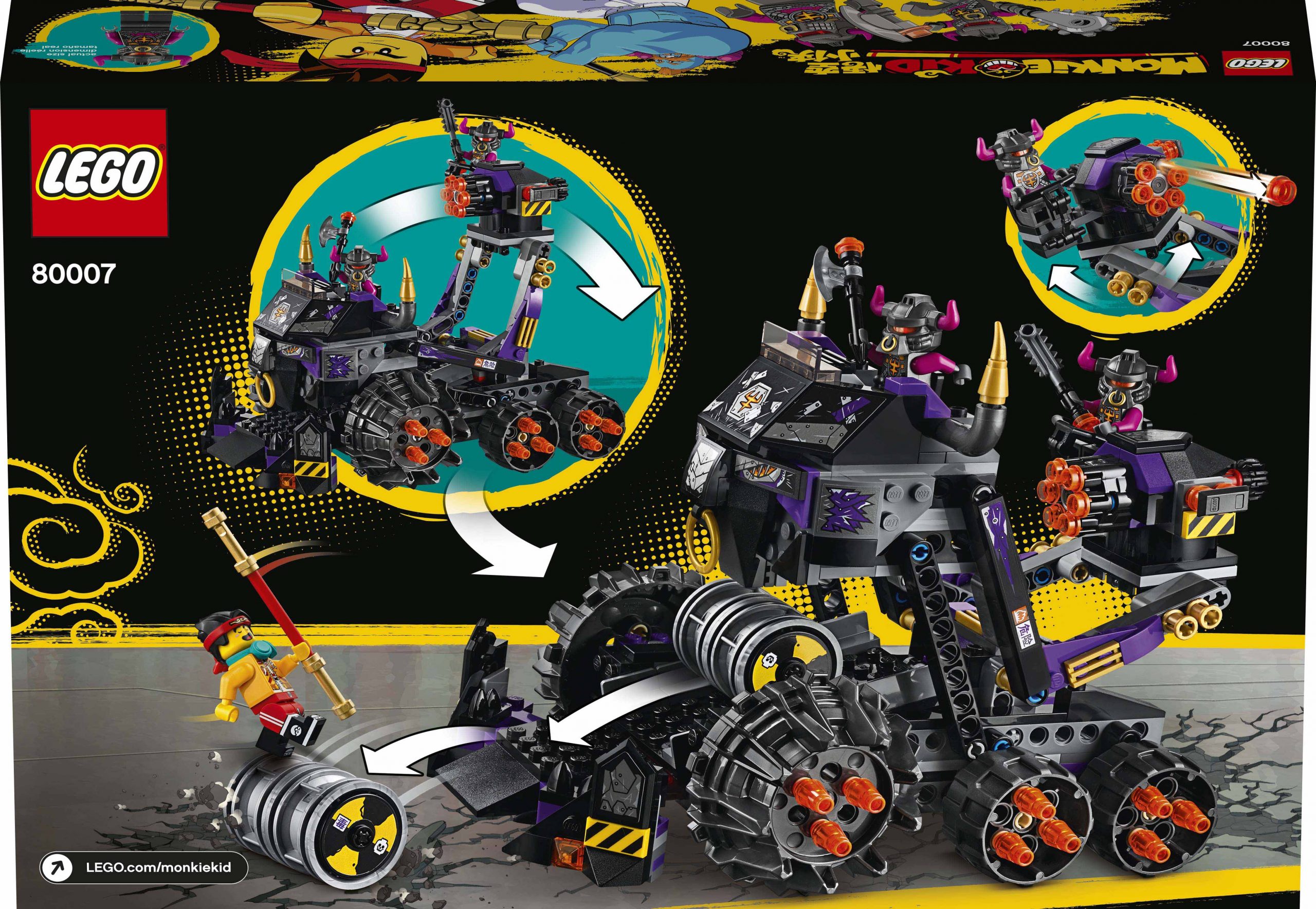 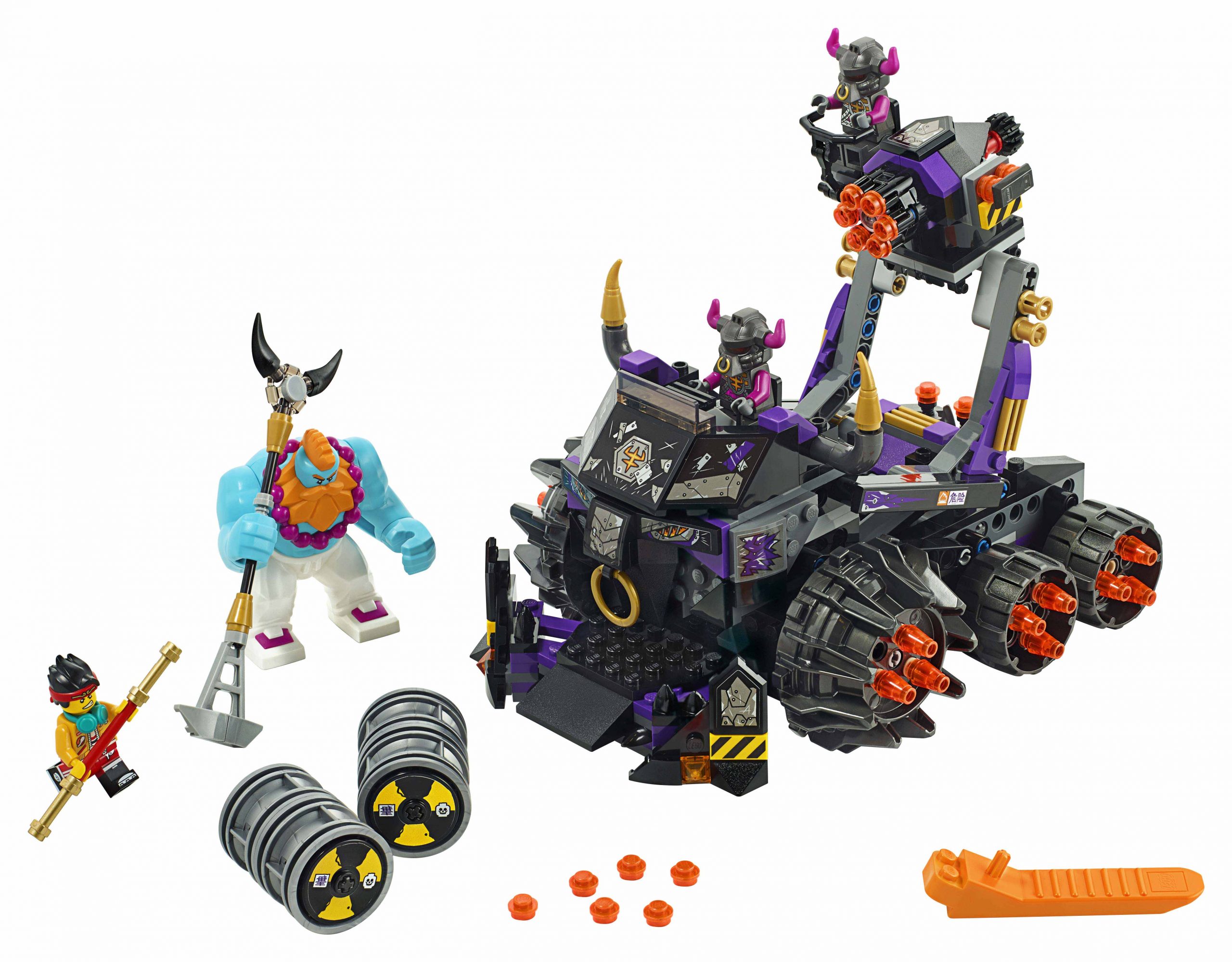 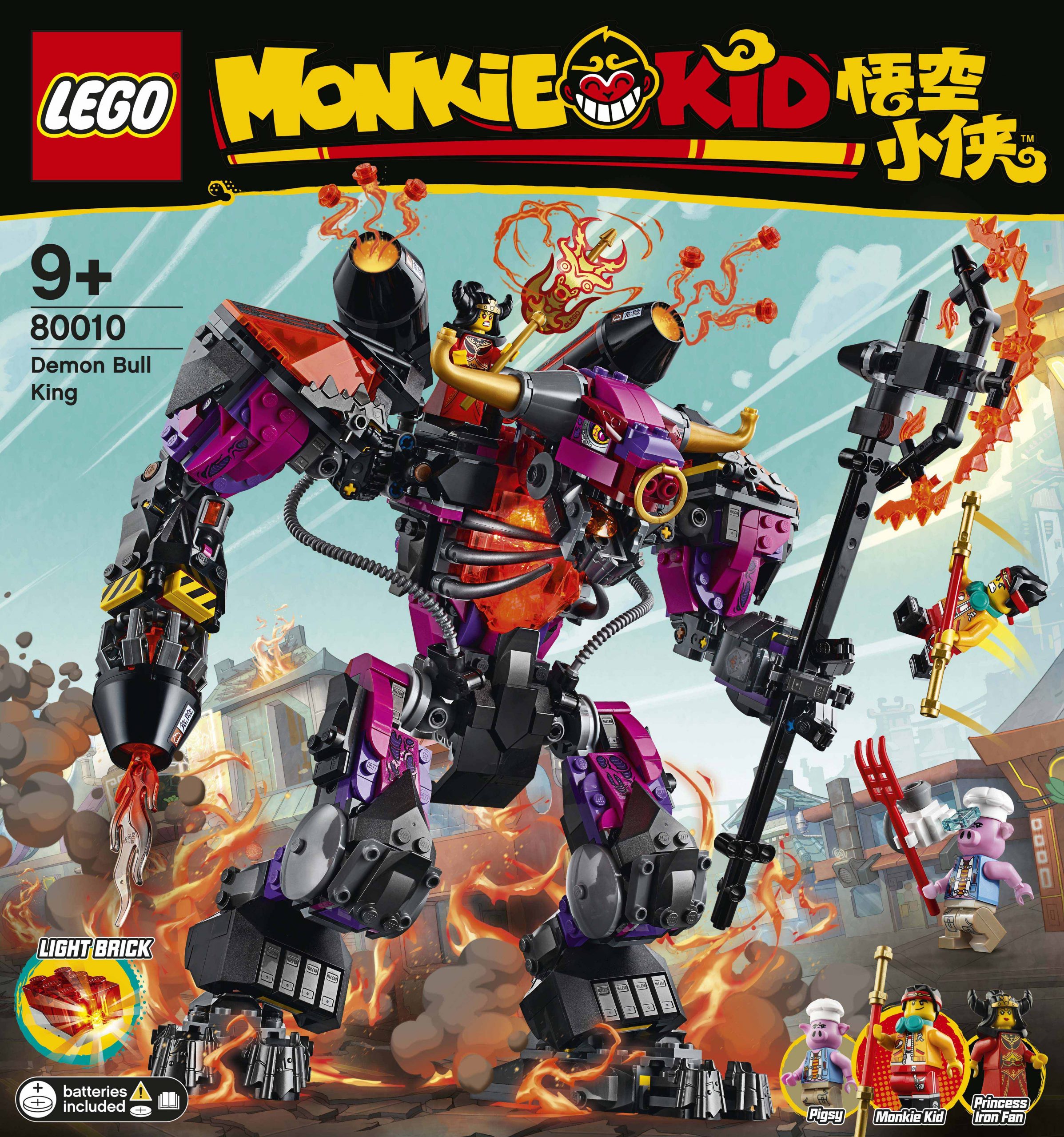 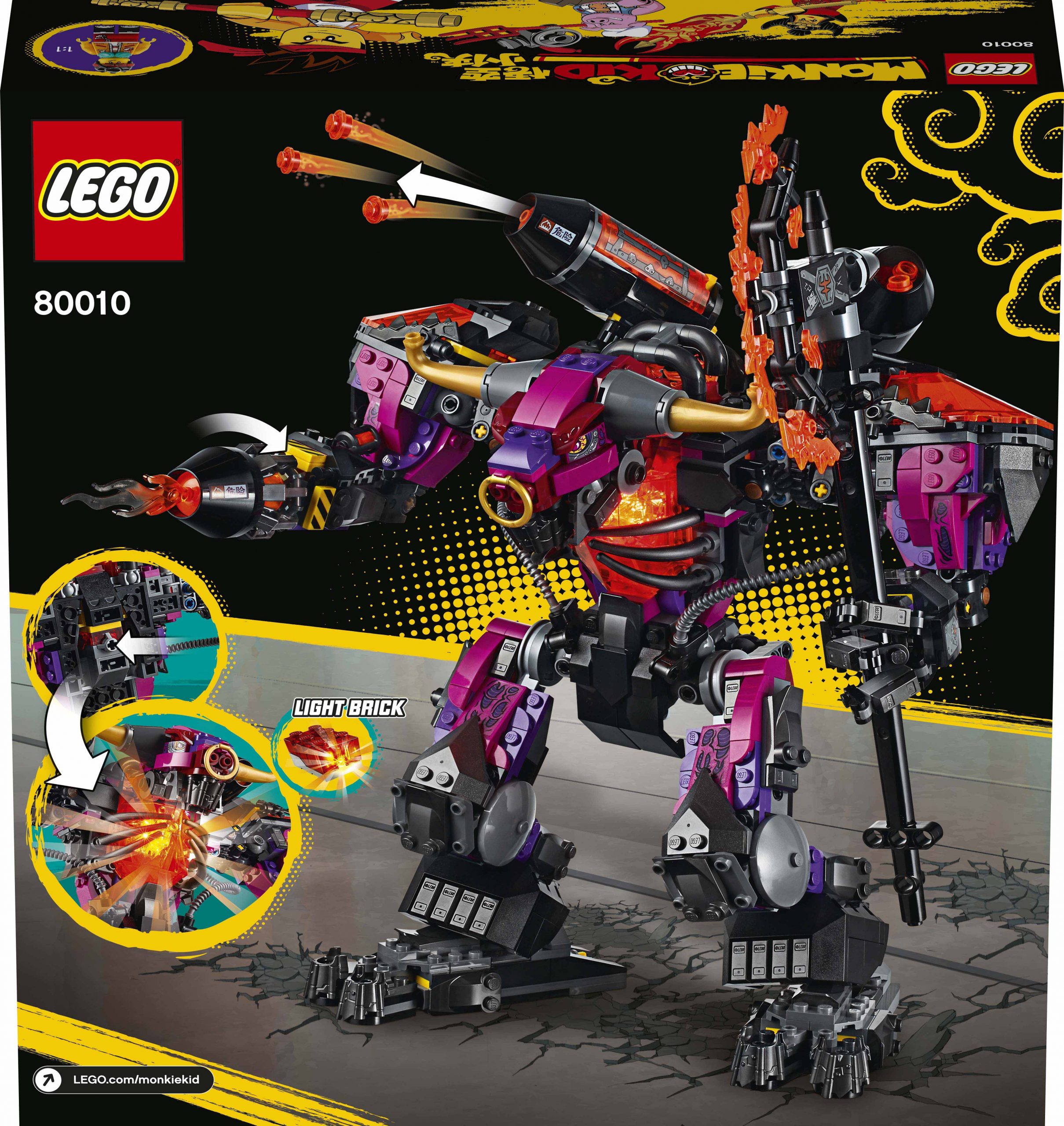 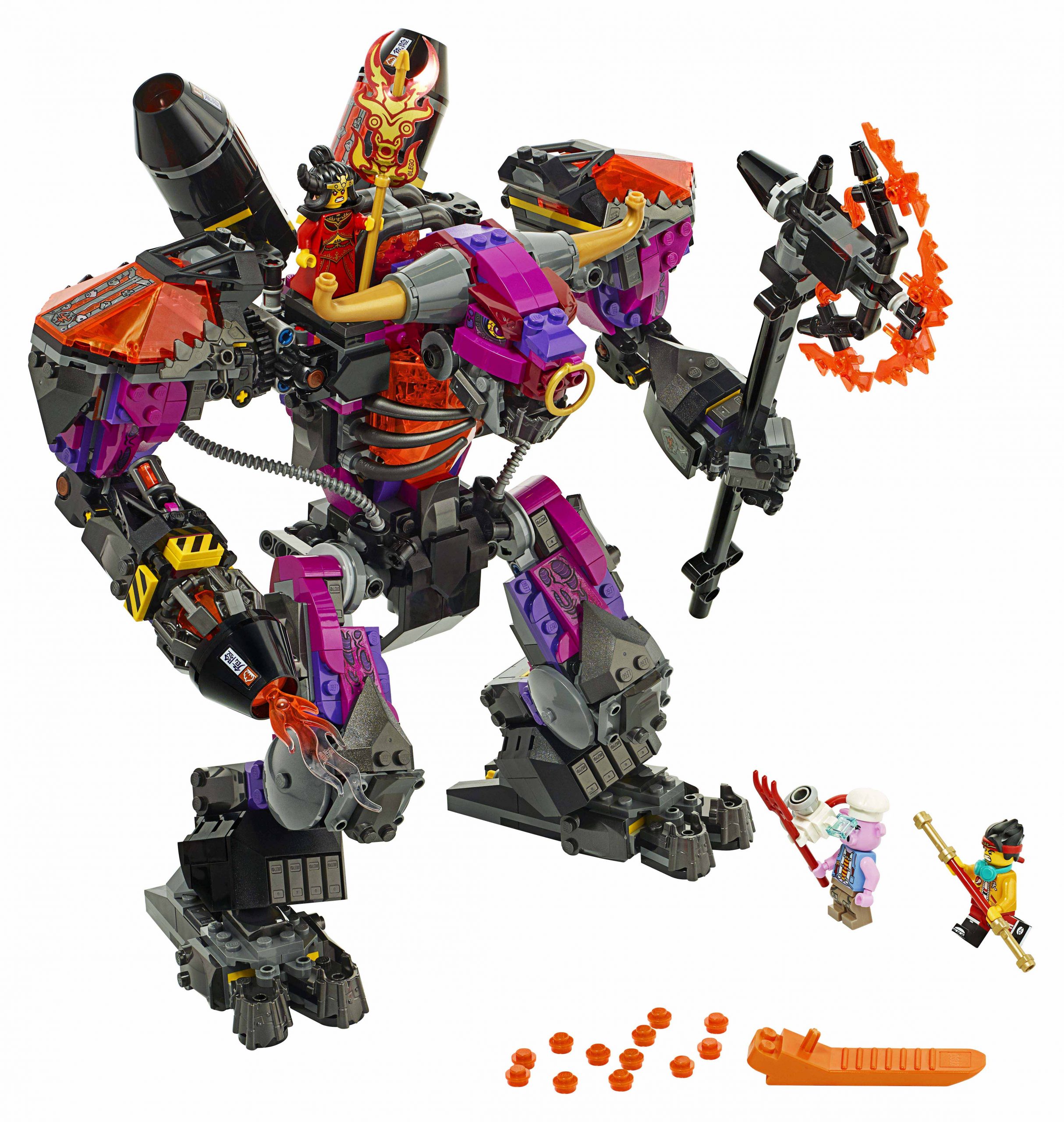 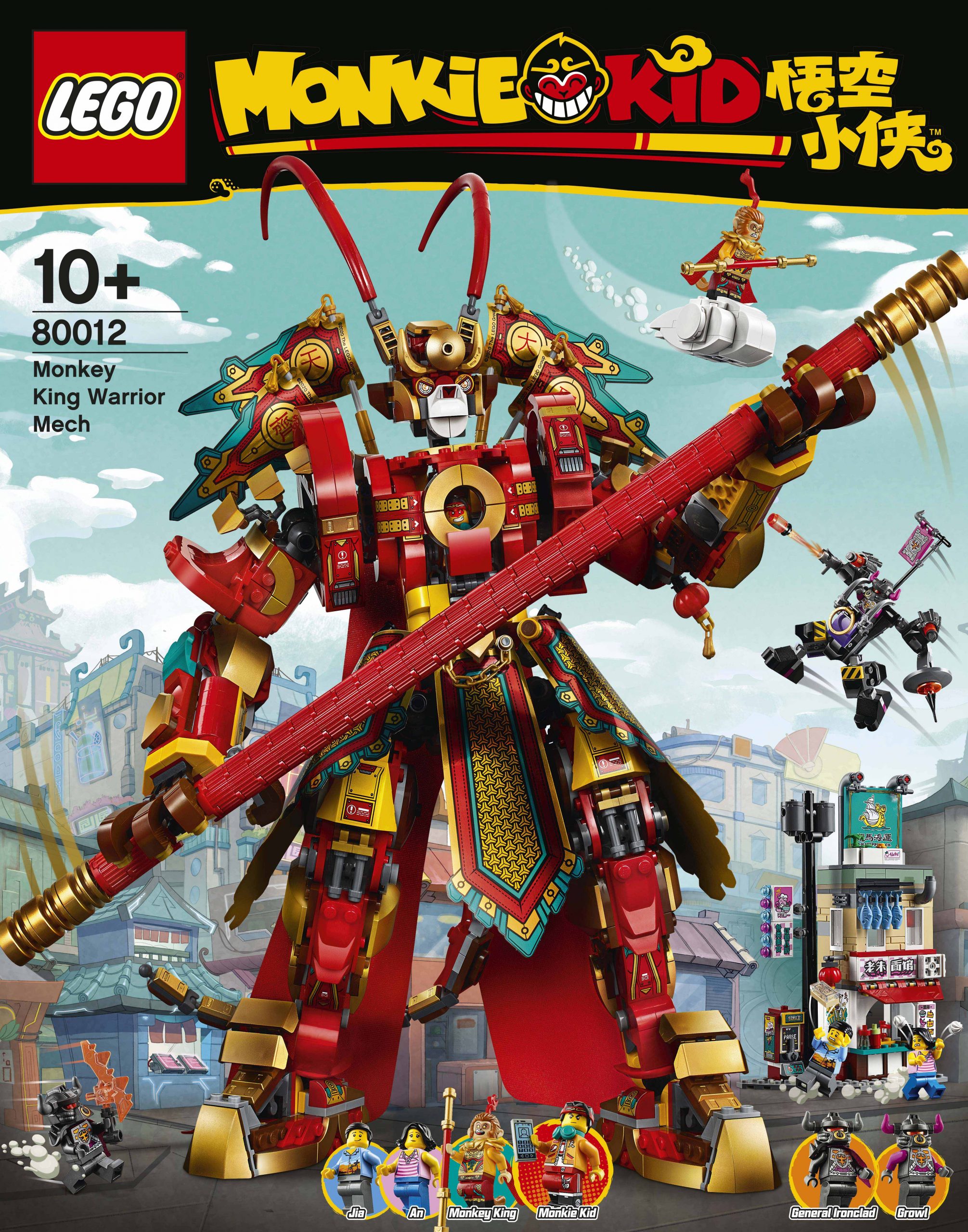 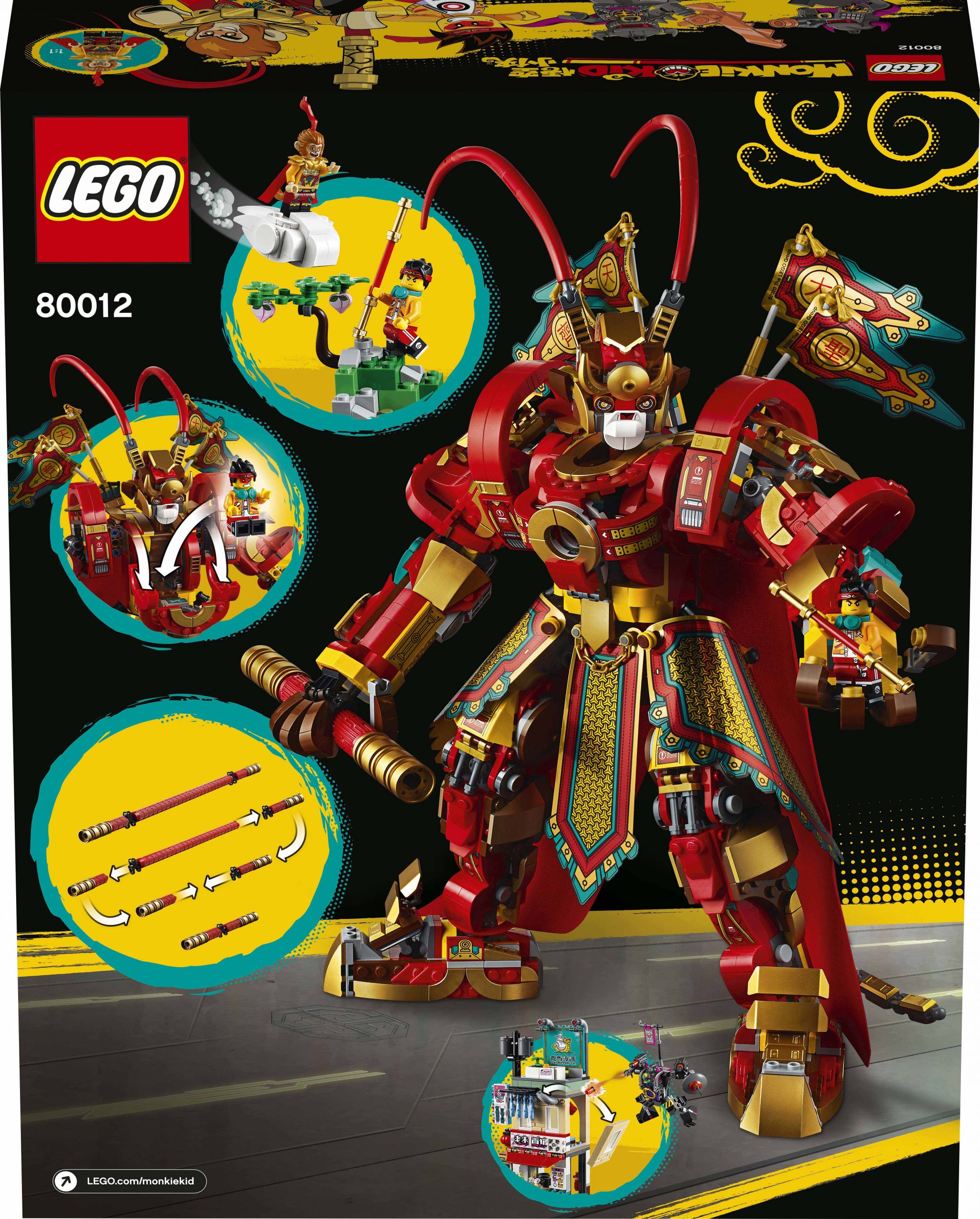 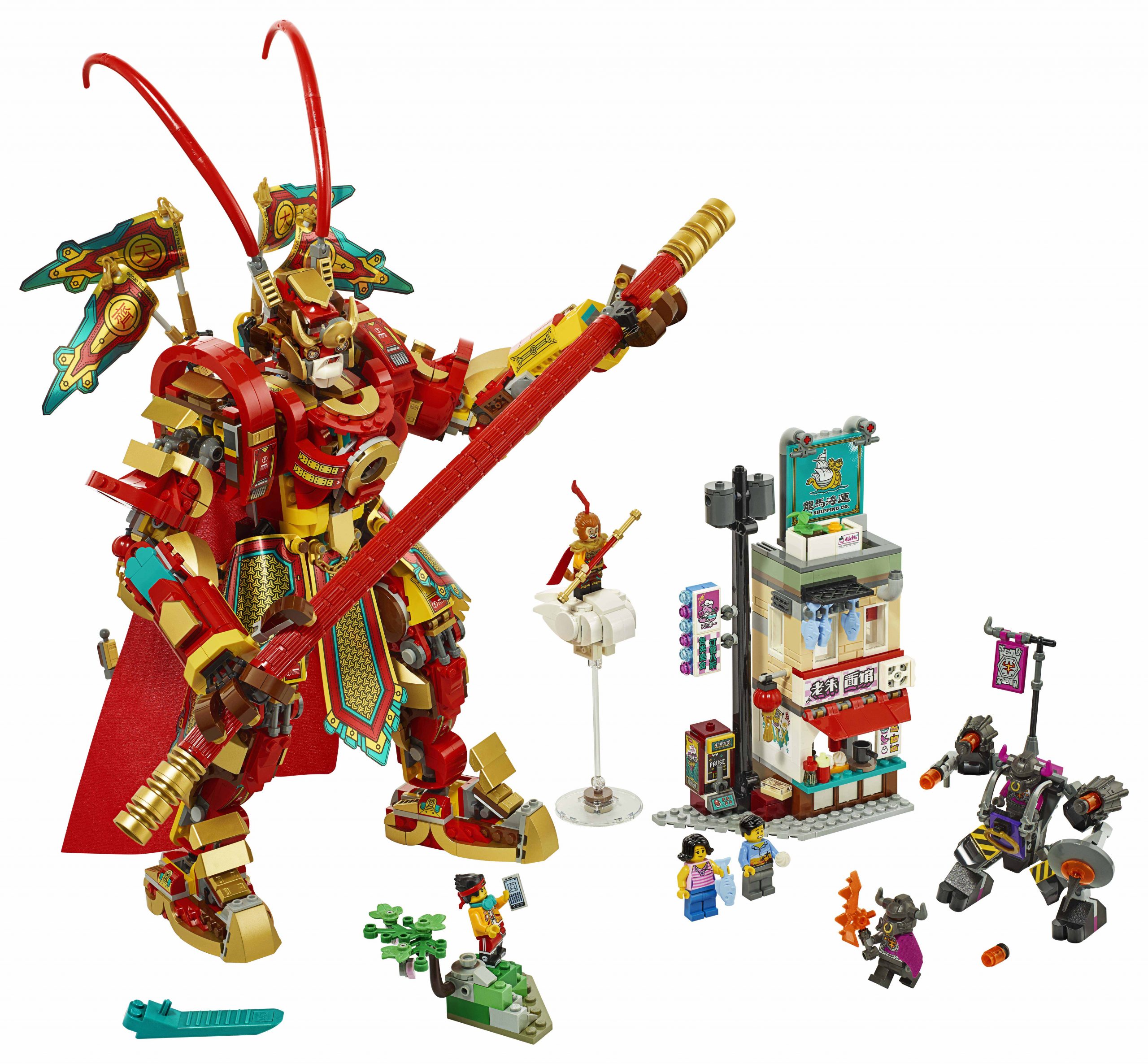