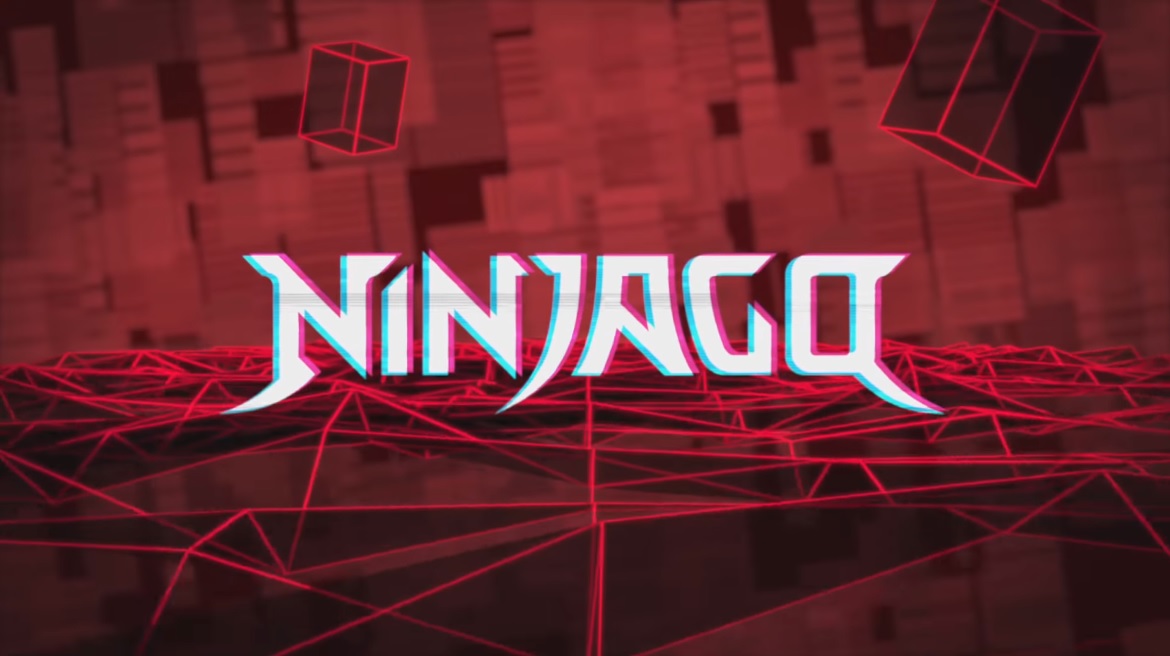 LEGO has released the teaser trailer for the upcoming new season of LEGO Ninjago called Prime Empire. The new season is based around the arcade theme and the LEGO Ninjago sets are now available for purchase on [email protected].

Check out the new season teaser for LEGO® NINJAGO® Prime Empire! A legendary arcade game has resurfaced, and the whole of NINJAGO City is hooked, but it soon becomes clear…this is no ordinary game!