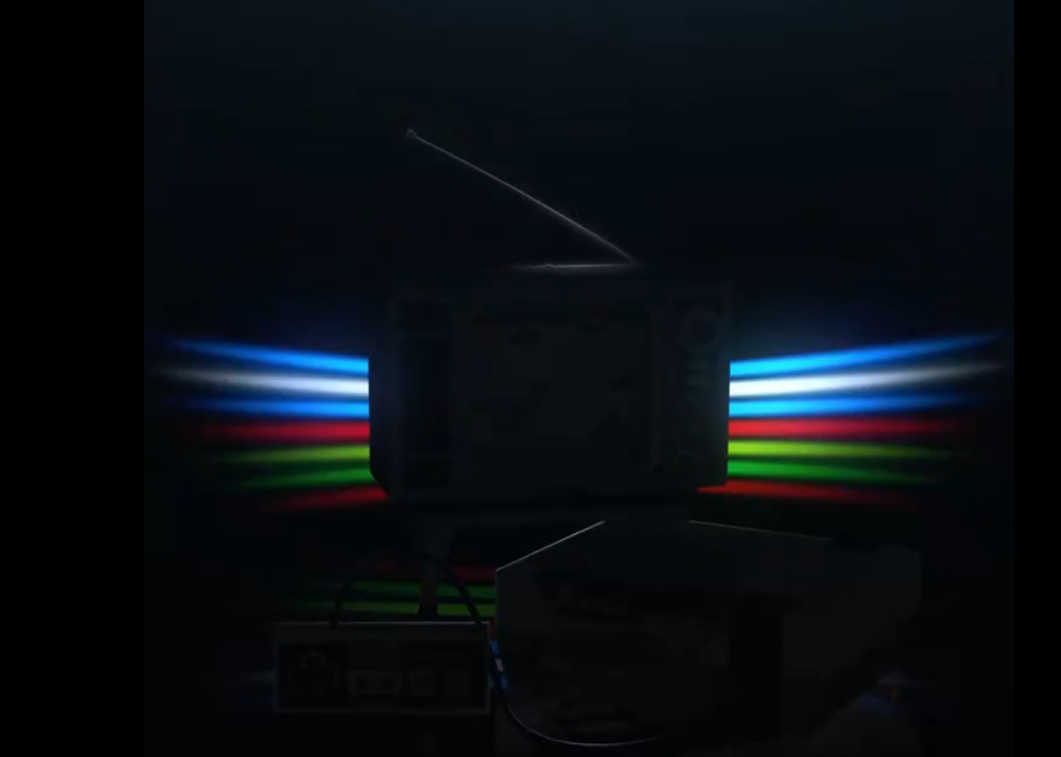 A short while ago, LEGO posted a teaser for what appears to be the Nintendo Entertainment System. As we know, LEGO now has the license to produce Nintendo related products including LEGO Super Mario so it’s no surprise that they will be releasing a set on the system he became widely famous on. From the silhouette, you can faintly see that it comes with the NES along with a controller and a TV. No word on when it will be released by I’m guessing August.

Are you ready to play like never before? pic.twitter.com/XuNFD7rP0B