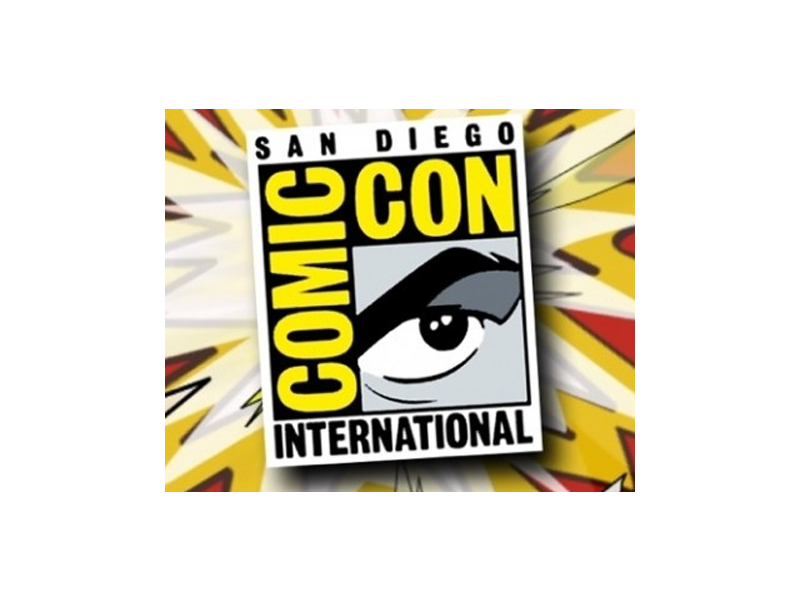 San Diego Comic Con 2020 has been officially cancelled but in its replacement, they have announced that there will be virtual panels held on all four days. The programming schedule for the days have been released and surprisingly there will be no LEGO related panels. That doesn’t mean that LEGO can’t or won’t be doing their own things on their social media channels.

Usually, LEGO shows off some products for the following year and it’s possible they could still do that. As for the exclusives, I have no idea if they will be doing any giveaways or selling any sets online if they already have things planned for SDCC so it’s just a wait and see situation.

The whole COVID-19 pandemic has put a hamper on things and San Diego Comic Con was the most anticipated event for me every year. I’ll missing driving to the convention center and doing all the LEGO related events including waiting in line for the LEGO exclusives. Hopefully we’ll get to see something that gives us our fill as a replacement for not going. 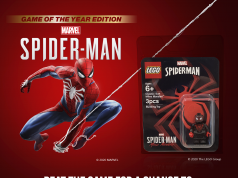