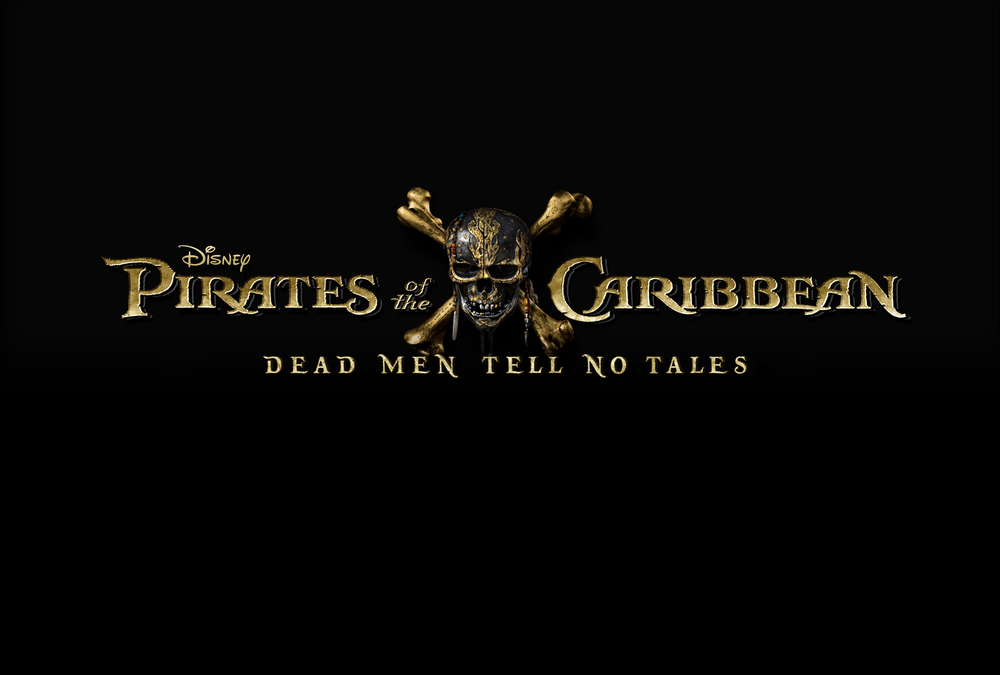 Remember there was a rumor that we may be getting some LEGO sets based on the upcoming Pirates of the Caribbean: Dead Men Tell No Tales which turned out to be false? If may seem that the rumor may indeed be true. According to one of my sources, they sent me a message regarding sets based on the movie and word has it that there will only be one fairly large set, with the price range around $200-$250. It was stated that it may be one of the new pirate ships in the franchise, possibly the Dying Gull or the Silent Mary. If you’ve read up on the movie, the Dying Gull and the Silent Mary are the two new pirate ghost ships that will be featured in the film.

LEGO did a couple of ships back in 2011 for PotC: On Stranger Tides with The Black Pearl (4148) and Queen Anne’s Revenge (4195) but it’ll be cool to have another ship to add to the fleet if this rumor is true about the LEGO PotC: Dead Men Tell No Tales set. We’re still a long ways away from the premiere of the movie in May 26, 2017 but hopefully we’ll be able to get more concrete information by the end of this year or early next year. 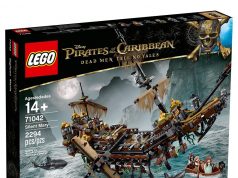