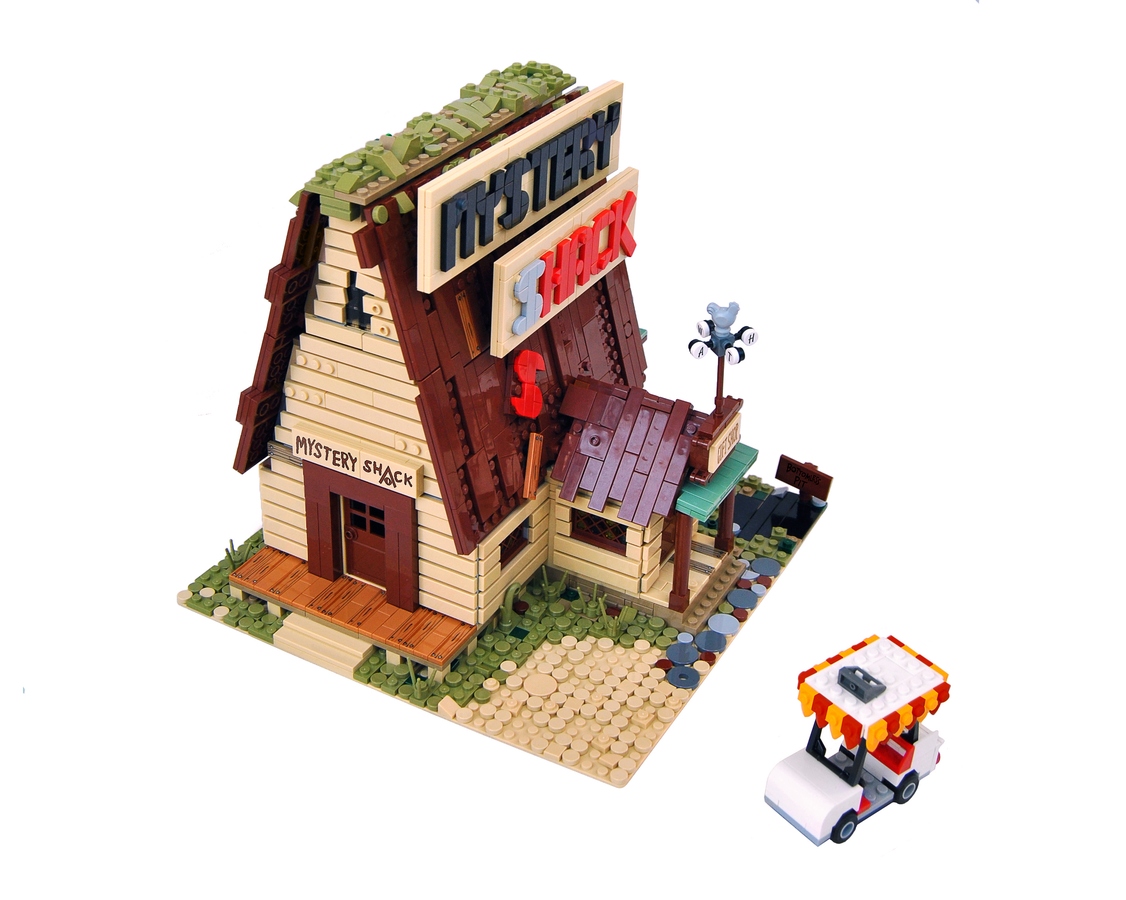 Earlier this week, I reported that two projects that reached the Second 2019 Review Stage have archived for unknown reasons. These two projects are Gravity Falls and Japanese Tea Garden. LEGO has released a statement on the LEGO Ambassador Network regarding this and they said,

Although questions haven’t directly come in via LAN, I can understand there are some questions about the recent archival of the two LEGO Ideas 10K Club submissions Japanese Tea Gardens and Gravity Falls Mystery Shack.

It’s incredibly rare that we make the decision to remove submissions that have achieved the 10,000 supporter milestone and to not allow them through to the review stage. Unfortunately, after a thorough evaluation we made the tough decision (because we can clearly see that both models are incredibly well built) that in these two cases we had to do this as the submissions did not comply with our Terms of Service. We couldn’t, in respect to the LEGO Ideas community, move the submissions into the review stage as well as award prizes, whether the main prize or the consolation prize, to the members in question.

Although we know that you’re all very interested in knowing the specific underlying reasons for why we decided to archive them, this is not information that I can share with you out of respect for the privacy of the members in question. Should the members in question choose to share the reason for the archival of their submissions, then they are welcome to do so.

Unfortunately, the statement didn’t give an exact reason for the removals but it did say that the submissions did not follow the Terms of Service. Further down the thread one of the Ambassadors stated that one of the fan designers was an employee of a LEGO Brand Store. Obviously this could be classified as a conflict of interest if a LEGO employee’s project got approved. The TOS page does state that employees and freelance contractors associated with LEGO, including family members, are not eligible contestants. I’m not sure if the one fan designer didn’t see that or not but the rules are clear about it. The fan designers stated on Reddit that they would give their side of the story when they hear back from LEGO.