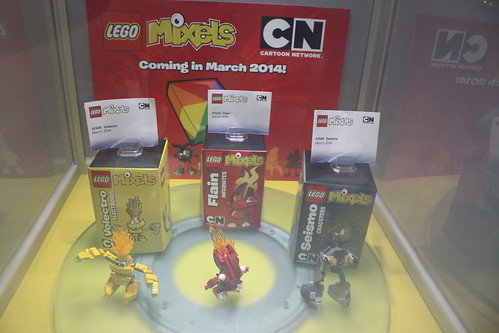 Today was the final day of the 2013 San Diego Comic Con and it went by just like that. Like the past two days, I stood in line for a raffle for the LEGO DC Universe Super Heroes Exclusive Green Arrow minifigure that would be given out later in the day. The result of that raffle? Nothing. Absolutely nothing. During the time that I was in line, I missed out on the LEGO Legends of Chima panel.

Later in the day, the LEGO booth revealed their latest theme, LEGO Mixels. I have no idea what these are but they are set to be released in March 2014. I did manage to take a few pictures of the sets that were shown: Flain (41500) from the Infernites clan, Seismo (41504) from the Cragsters clan, and Volectro (41508) from the Electroids clan. Judging from the looks of the characters, I think we know who LEGO’s intended audience are. 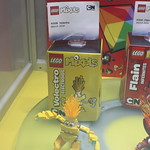 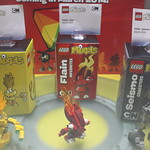 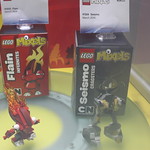 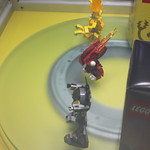 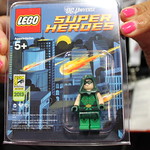 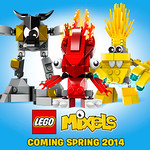 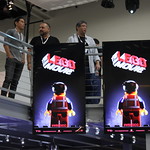