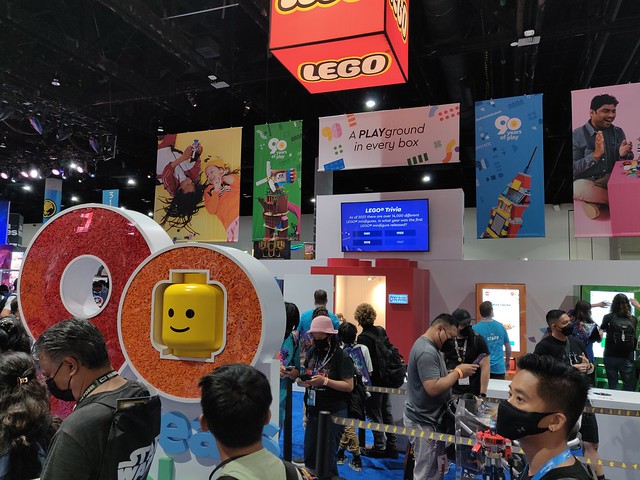 Day 1 of San Diego Comic Con 2022 is in the books and here’s what went on for LEGO on the first day and it wasn’t much. The first thing that everybody has been asking for were the LEGO exclusives. I can confirm along with others that there will be no exclusives this year which was said from a few LEGO people at the booth and it looks like LEGO will be done with SDCC exclusives forever, from what I’ve been told by a source. I’ll just leave it at that and if some info comes out, I’ll report it but for now, that’s all that I will say.

The booth is still in the same spot as usual but there’s much more open area. Instead of play bricks, fans can play the Brick Catcher touch screen game to win a small retail set. From what I saw, the prizes are the small Classic sets like the Creative White Bricks (11012). I could’ve went in to try but waiting 15-20 minutes for a $5 set wasn’t worth my time.

The other side of the booth was the retail shop. You couldn’t really go in to buy but you got a menu sheet to choose what you wanted and they would bring it out from the back. There were some LEGO sets that were on display but nothing new that we haven’t seen before. I’m surpised there weren’t more reveals.

Honestly the things that interested me the most were the brick-built statues including the Summer Vacation Darth Vader, Mario, Luigi, Red Yoshi, and the 14 foot The Mighty Bowser. The line to take pictures with it was pretty long as well but I got a good shot of it. 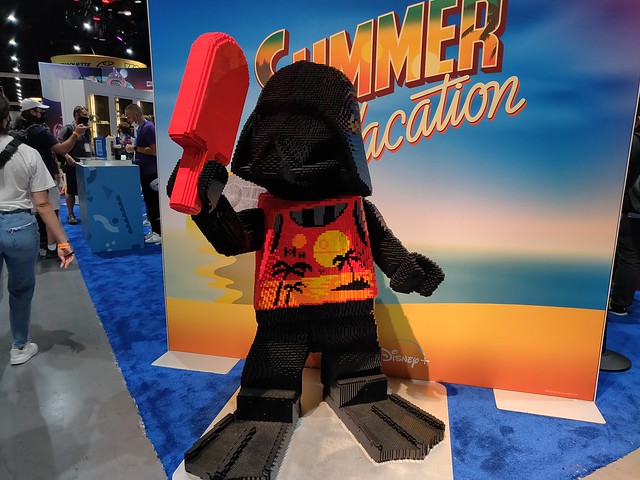 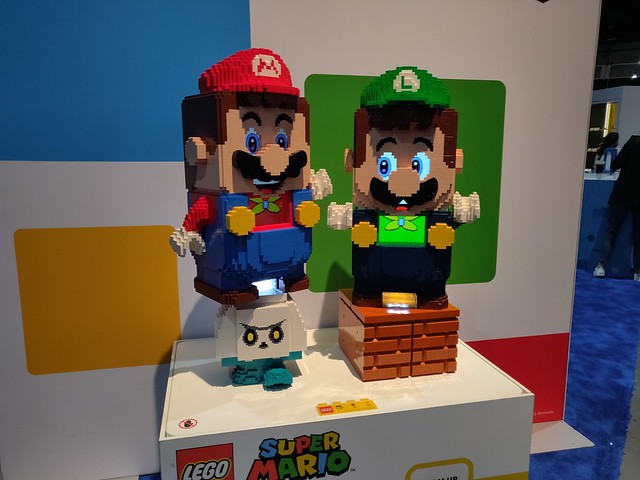 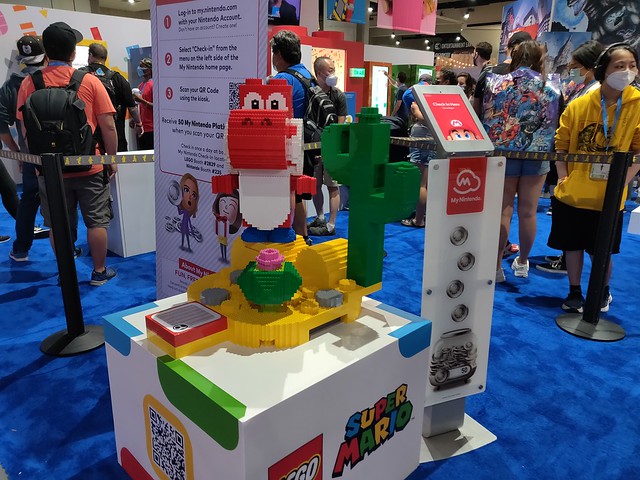 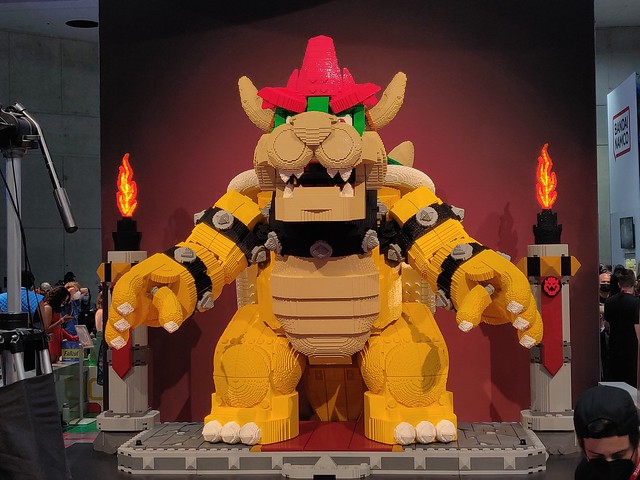 There was one panel today which was the Building Worlds with LEGO. It was basically a panel for LEGO World Builder. If you’re not familiar with it, you basically create a story and LEGO could potentially buy your idea if they like what they see. I was expecting a full demonstration of LEGO World Builder for those who were new to it but it was basically people throwing ideas out there and Paul Lee was trying to draw what people yelled out while another person was trying to create it on the platform. They tried to make the suggestions but I don’t think they finished and it wasn’t even half done. At least Paul finished his live drawing. The panel started off decent and had potential but it kinda failed at the end. 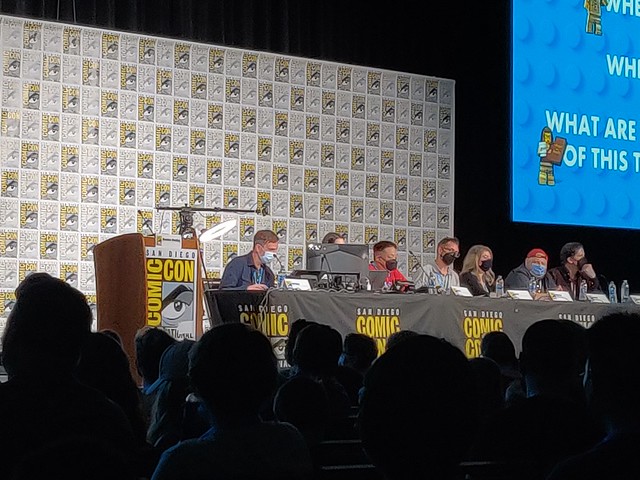 Overall, the first day was extremely underwhelming for LEGO. I’m so used to standing in the crowds waiting for their exclusives that it just feels weird without them. Some people wanted the exclusives while others are glad that they’re done with it. I’m on the middle ground about it. I do like collecting them but it also does free up my day to do other stuff without having to wait in line for a chance to get them. I have a feeling that the older LEGO exclusives will increase in price dramatically since it looks like there will be no more for the forseeable future.

A shout out to a couple of fans who somehow recognized me while I was waiting in line even with me wearing a mask. It was good chatting with you guys about various things and to the guy with the huge LEGO collection, that’s a mighty fine collection you got.

It looks like there’s no LEGO content for Day 2, Friday so I’ll just take some me time and do other things and I’ll be back Saturday or Sunday with the Behind the Bricks with LEGO Entertainment panel. 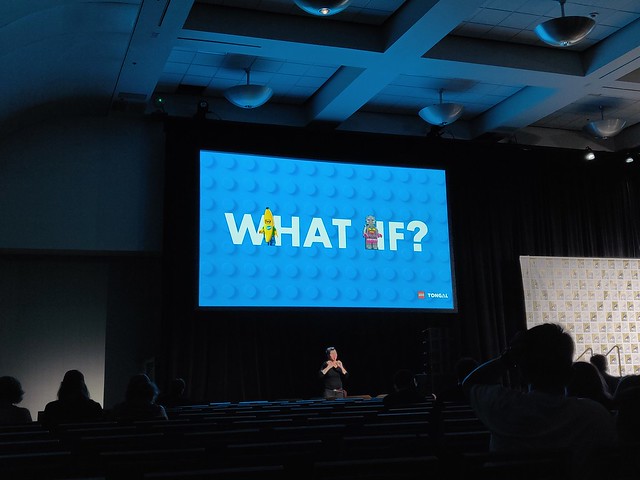 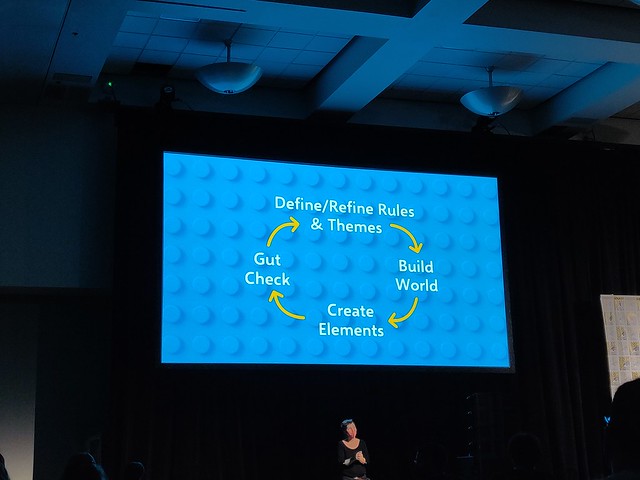 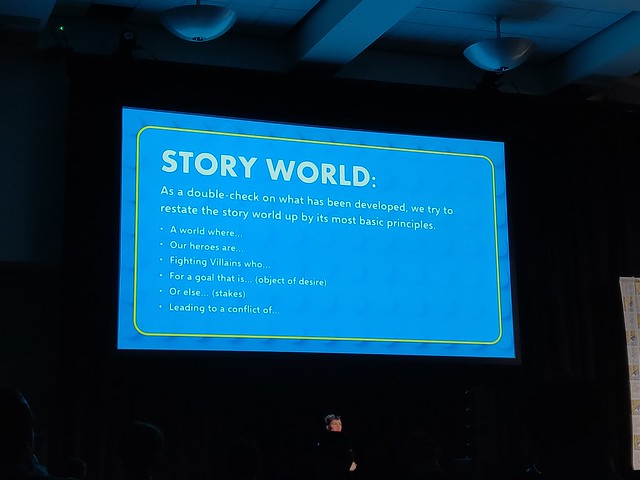 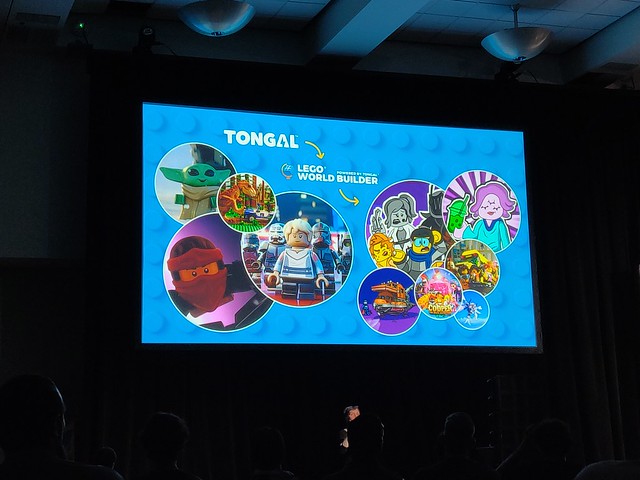 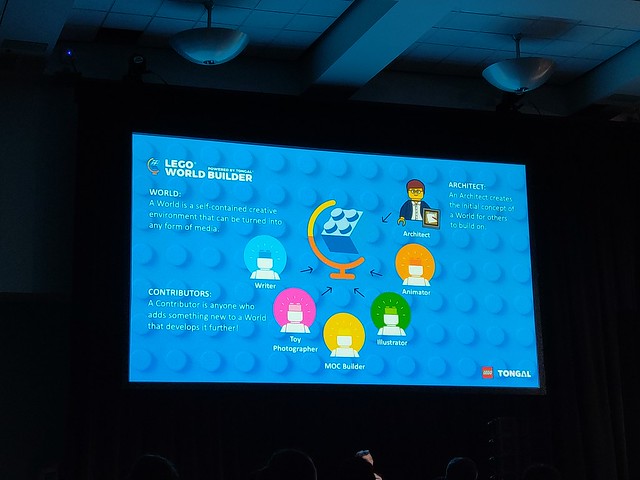 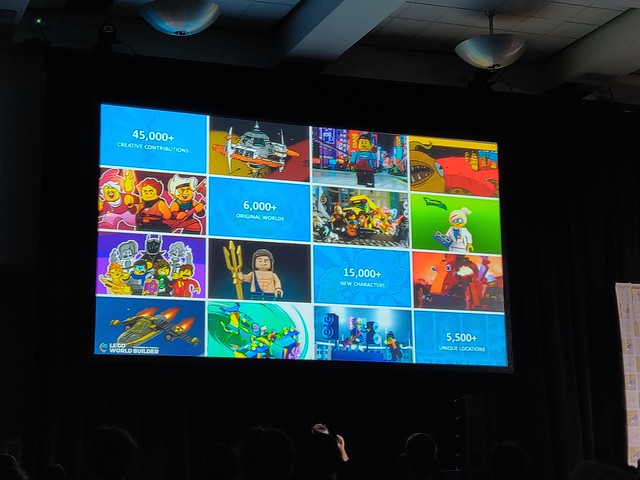 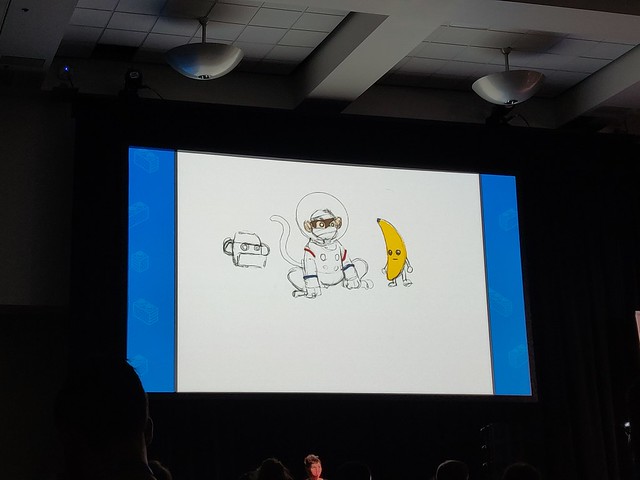 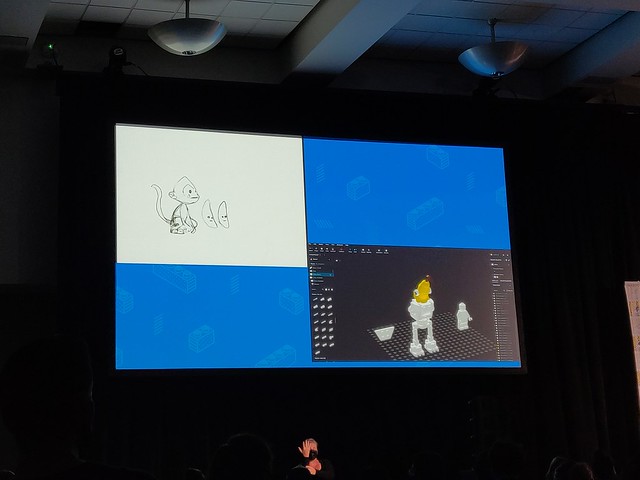 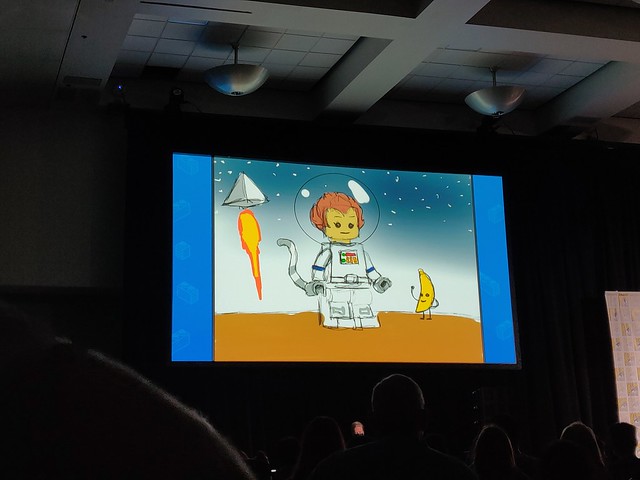