Christmas is over and it’s time to talk about the next major holiday that drives sales here in the US and that is Valentine’s Day. Like this year, it looks like LEGO will be releasing sets based on certain holidays throughout 2015.

For Valentine’s Day, there will be a small vignette set (40120) showing what appears to be a marriage proposal. The set will have 114 pieces and probably retail for $9.99 and it shows a couple at a restaurant with a engagement ring for the female. There is also a small gift box to hold the ring. The set will most likely be available sometime in January at LEGO Stores and on [email protected]

Update: If you’re near LEGOLAND California in San Diego (Carlsbad), I’ve been told that the set is available at the shop. Thanks Charlie for the heads up. 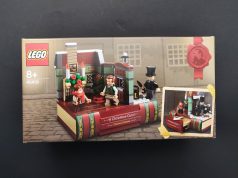 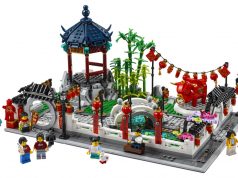