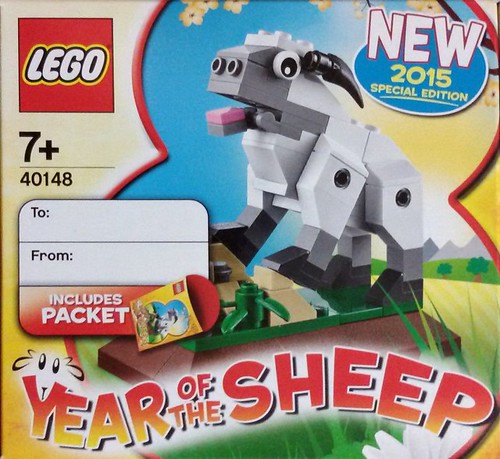 According to the Lunar Calendar, February 19, 2015 will begin the Year of the Sheep on the Chinese zodiac and to commemorate this event, LEGO will again be releasing a set based on the holiday. The 2015 Year of the Sheep (40148) will include the pieces to create a sheep and is also packaged inside a small red envelope which you can use to give money to others as part of the Chinese tradition.

but it wasn’t available outside of Asia. It may seem that next year’s set will follow the same pattern. 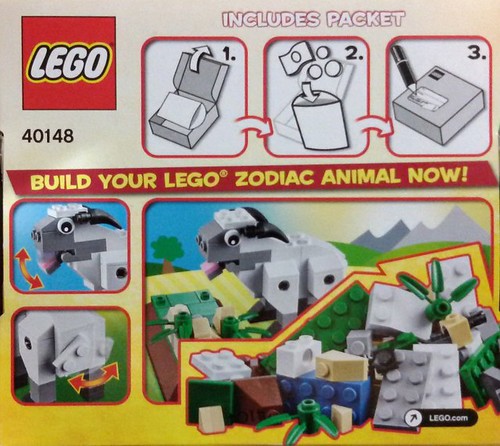