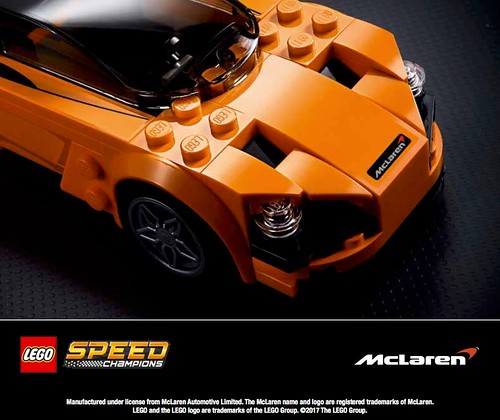 Update: DriveTribe has more images of the McLaren 720S. The set will also include a McLaren designer instead of a driver and his design office desk.