LEGO Sports Games Reported to be Developed by 2K 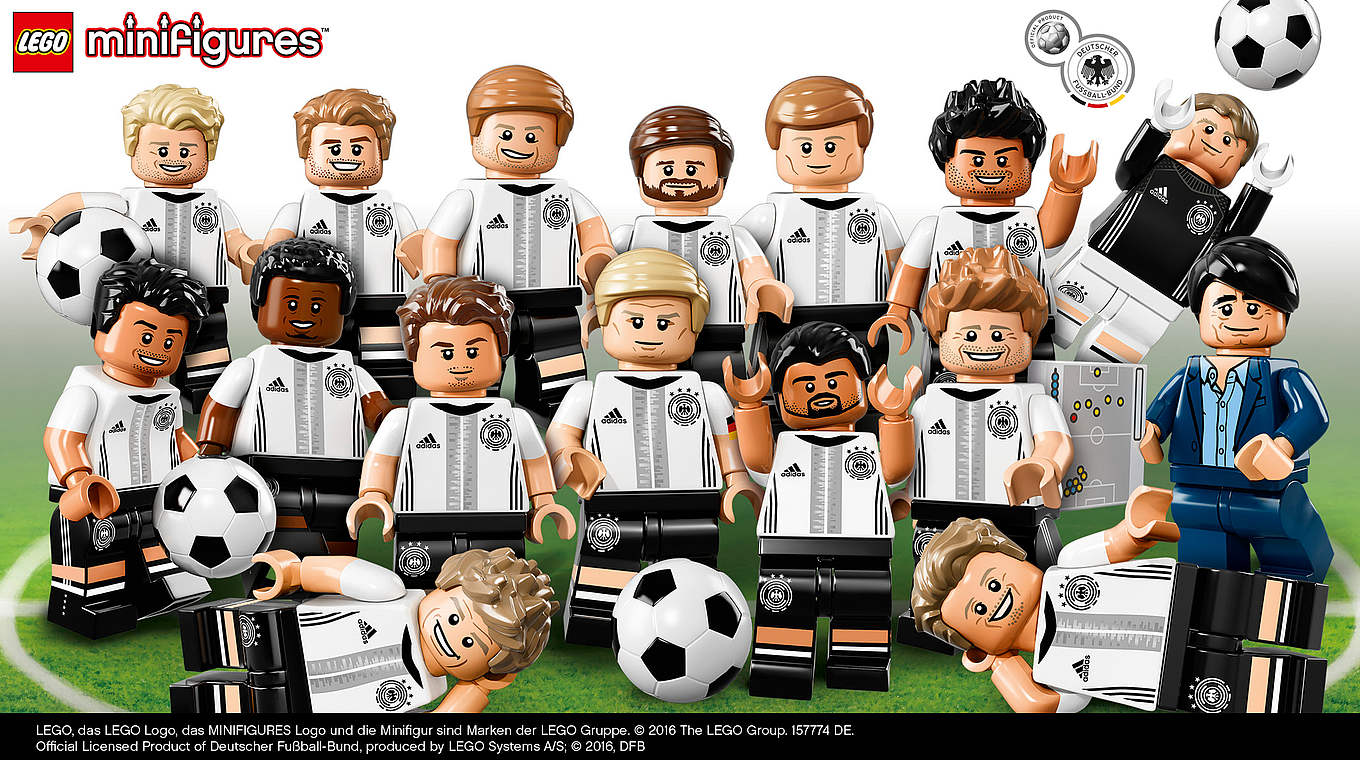 It has been recently reported by Video Game Chronicle that LEGO has signed a multi-game partnership with 2K for some new LEGO sports games which will include football (soccer) and racing. The game will be developed by Sumo Digital and the game will be followed up with an open-world LEGO racing game that is currently under development at Visual Concepts. The LEGO football game is reported to be released later this year to coincide with the FIFA World Cup in Qatar. The LEGO racing game is expected to be released in 2023.

The report also states that there may have been some sort of fallen out with Warner Bros.’ TT Games which has been making LEGO games since 2005 which licensed properties included Star Wars, Harry Potter, Lord of the Rings, Marvel, and DC. TT Games is said to have one more game beyond LEGO Star Wars: The Skywalker Saga.