We have finally reached the last day in the LEGO Star Wars 2012 Advent Calendar (9509). Guess who we’ll be getting today? 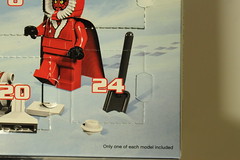 You’ve probably already guessed it but today we get the Santa Darth Maul minifigure. He in all red including the hood and the cape. There is double-sided printing on the torso with a candy cane hidden in the back. His accessories include a shovel and a snowball. The code for the minisite is, you’ve guessed it, 9509, the same as the set number.

So we’ve completed this year’s advent calendar and our second one overall. I’ll be doing a round up later comparing all the builds to last year’s version and give my final impressions. 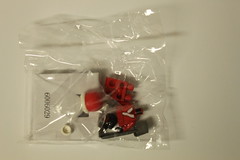 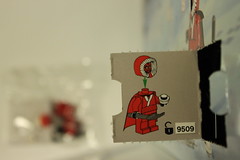 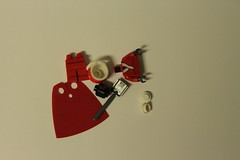 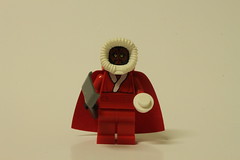 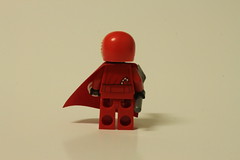