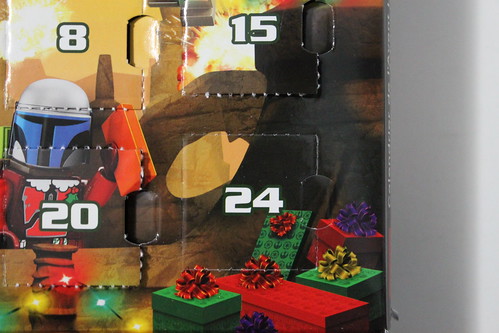 For the final day of this years Advent Calendar, we have Santa Jango Fett. His torso is of his Mandaorian armor but with more appropriate printing on both the front and back. The front has some fur lining on the top, a sprig of holly on the middle, and some small presents on the belt. The back of the torso also has some fur lining printing as well. Jango’s head is the same one as the regular version of the minifigure. His helmet is also the same blue version although I wish it was red instead to match the outfit. He also has a sack on his back with orange and lime presents represented by 1×2 tiles. Overall, Santa Jango Fett is a nice addition to the Star Wars Advent Calendar line joining Santa Yoda and Santa Darth Maul from the previous years. We’ll have a round-up post tomorrow of the LEGO Star Wars 2013 Advent Calendar and give a grade on it. Thank you for following us the past 24 days. Have a very Merry Christmas! 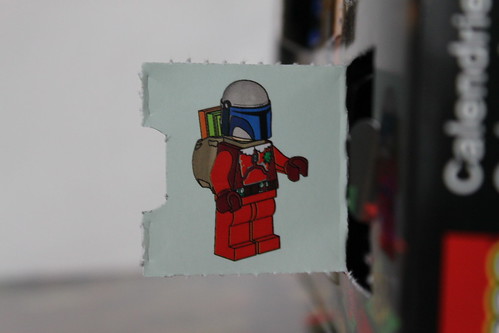 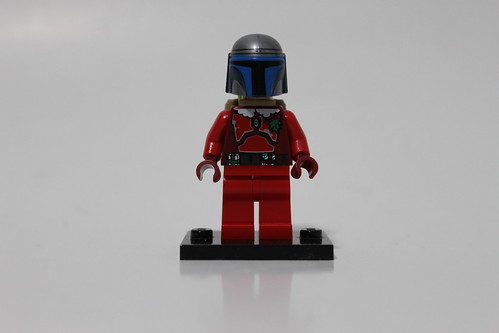 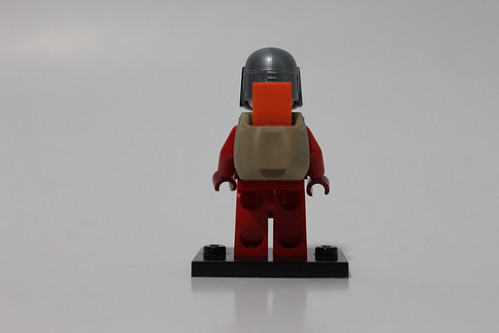 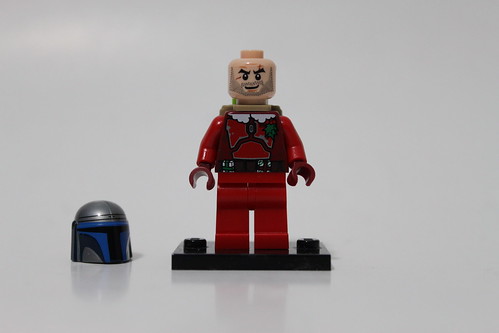 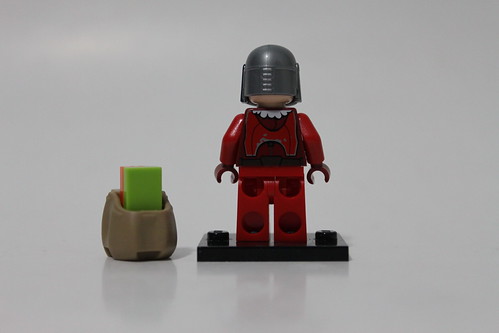