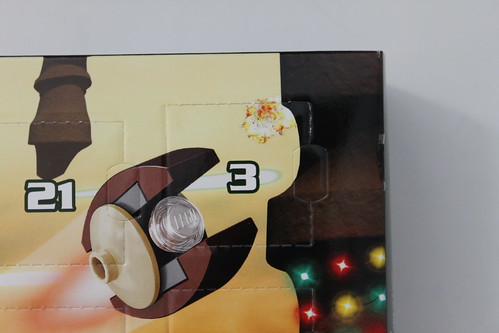 December is going by pretty fast and we are already in Day 3 of the LEGO Star Wars 2013 Advent Calendar (75023). What can be hidden behind the panel featuring printing of Count Dooku’s Solar Sailer?

A high ranking Sith Lord like Count Dooku doesn’t need to drive himself around. He has a droid to do the work and that is what we get today for the advent calendar, the FA-4 pilot droid. It was first seen piloting Dooku’s Solar Sailer at the end of Episode II: Attack of the Clones and also in The Clone Wars. The FA-4 looks similar to a Commando Droid except that it uses treads instead of legs to move around depicted by the 1×3 grey brick. 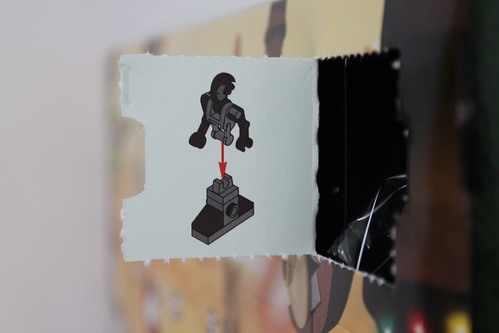 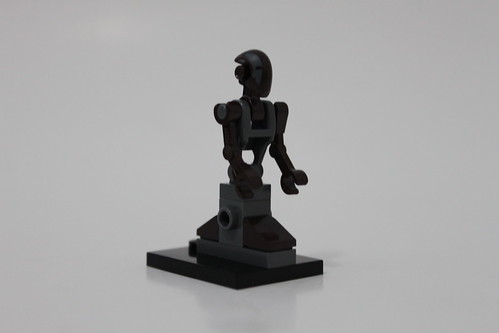