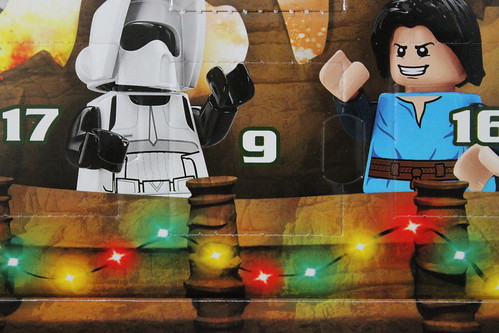 For Day 9 of the Advent Calendar, we get the Republic Assault Ship. It was briefly seen at the end of Star Wars Episode II: Attack of the Clones but is mostly seen during the Clone Wars animated TV series.

The build looks a bit too vague to the ship in question. You can see a little bit of the shape but it does not have the width. The Republic Assault Ship actually has a similar look to the Star Destroyer from last year’s Advent Calendar. The tail fin looks a little too big for the build itself and looks a little off. Overall, it’s a decent looking ship but it just doesn’t look like the one in the movie or in various images. 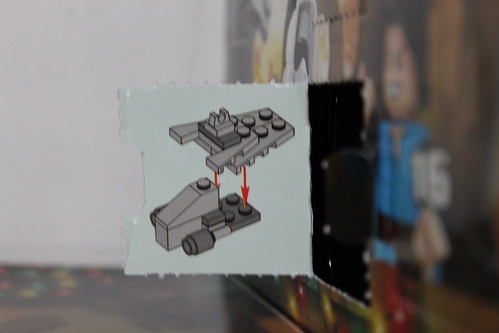 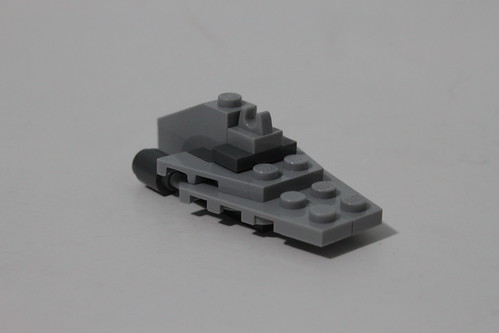