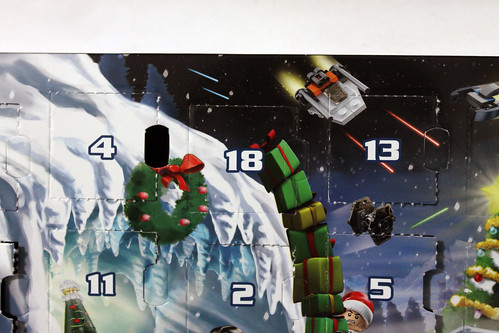 After yesterday’s disappointment in the LEGO Star Wars 2014 Advent Calendar (75056), let’s see what we get today.

For Day 18, we get another rare minifigure, General Rieekan. He has only appeared in the Battle of Hoth (75014)

so there aren’t that many of him out there. He wears a tan uniform which has some nice details including the Purina-like patch. He has a serious looking face which is from Professor Snape from the LEGO Harry Potter line. Overall, younger kids may not know the Alderaanian general but at least they get another minifigure to add to their collection. 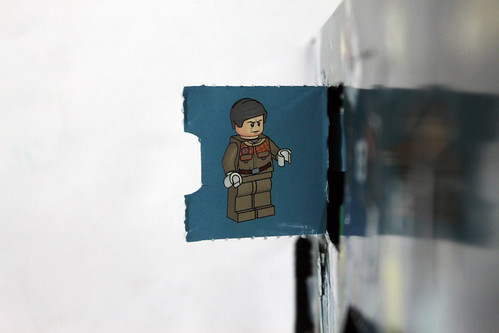 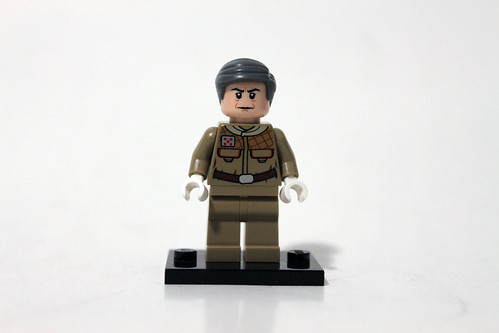 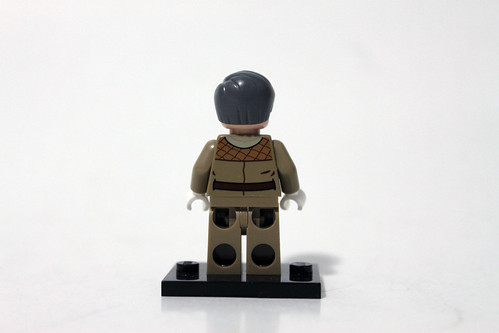