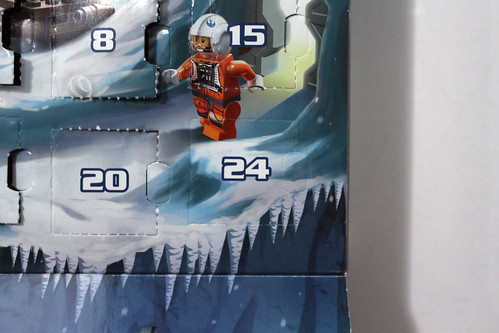 We are finally on the last day of the LEGO Star Wars 2014 Advent Calendar (75056)! What could this last day hold for us?

After 24 days later, we culminate the Advent Calendar with a Santa Darth Vader minifigure. He wears a red fur overcoat over his usual black suit which also goes down to his legs. A neat detail are the two presents tat are attached to his belt. He also wears a red cape, white gloves, and his usual helmet while carrying his brown bag around. Underneath his helmet is his usual scarred face that’s been in other previous LEGO Star Wars sets. Stay tuned in the next day or two for a roundup and review of this year’s LEGO Star Wars 2014 Advent Calendar (75056). Merry Christmas everyone! 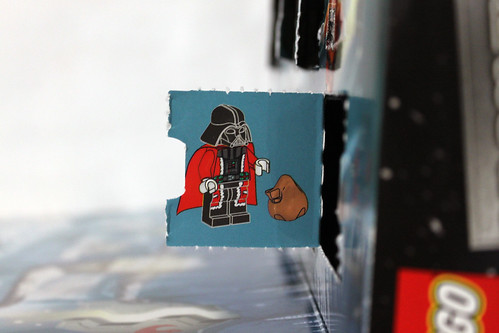 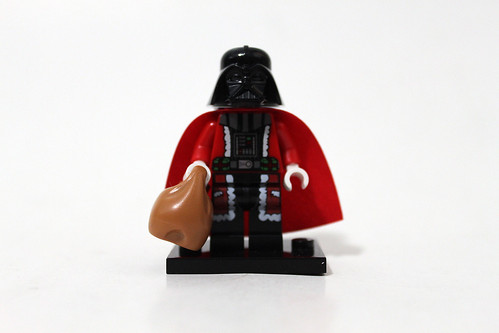 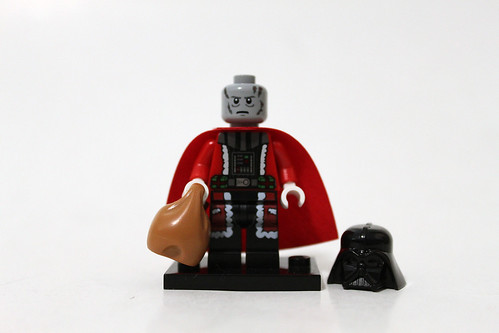