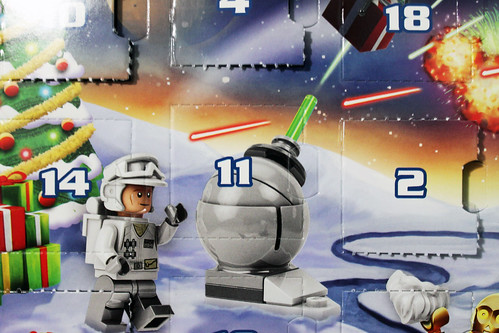 We’re almost about halfway into the LEGO Star Wars 2015 Advent Calendar (75097) and we’re continuing on with the Galactic Empire theme for this year. 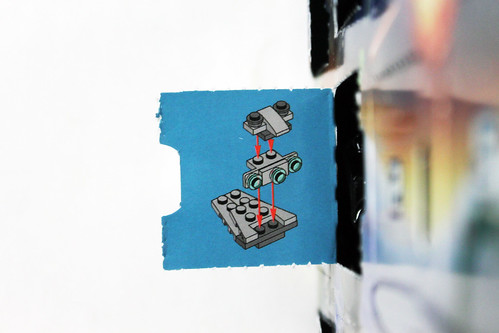 For Day 11, we have the Imperial Star Destroyer. If you’ve been collecting Star Wars advent calendars, you probably noticed that we’ve gotten this vehicle back in 2012 however the one from this year is slightly updated. 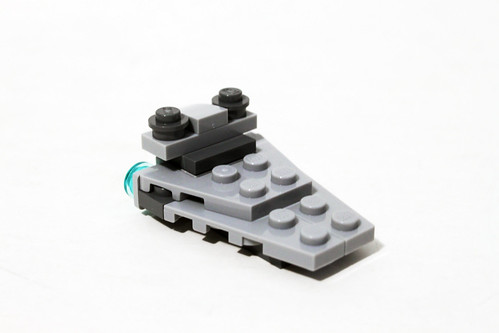 The main body of the ship is is pretty much the same while the most notable difference is in the bridge area. For this version, it uses a jumper plate with slope piece and a couple of studs to give its look. 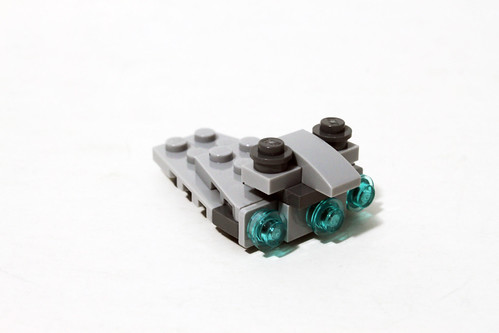