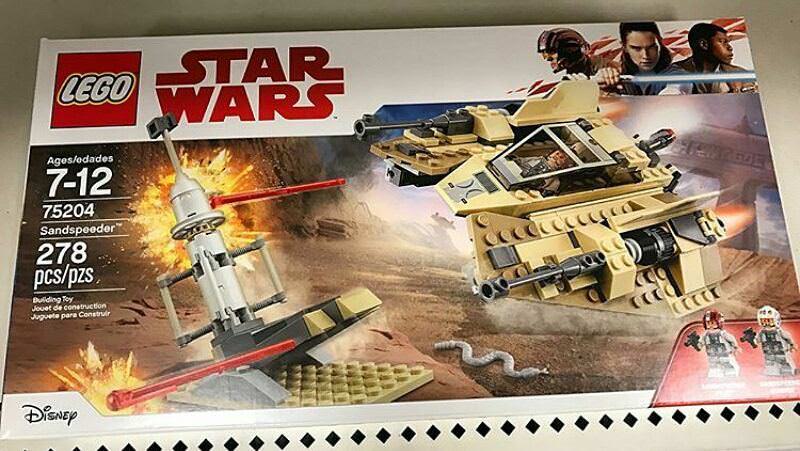 There are now images of some LEGO Star Wars 2018 sets that have started appearing in stores here in the US. These sets were found at a Target in Texas and it’s kind of surprising that they are already being sold. The first set is a Sandspeeder (75204) which contains 278 pieces. It’s similar to the T-47 Snowspeeders but with slight changes including the color swap. The other set is a limited edition LEGO Star Wars BrickHeadz featuring Rey & Kylo Ren (41489). This set is a Target exclusive that contains both BrickHeadz which you can also get individually as well.

Thanks to everyone who emailed in about it the past few days but I was waiting for confirmation. 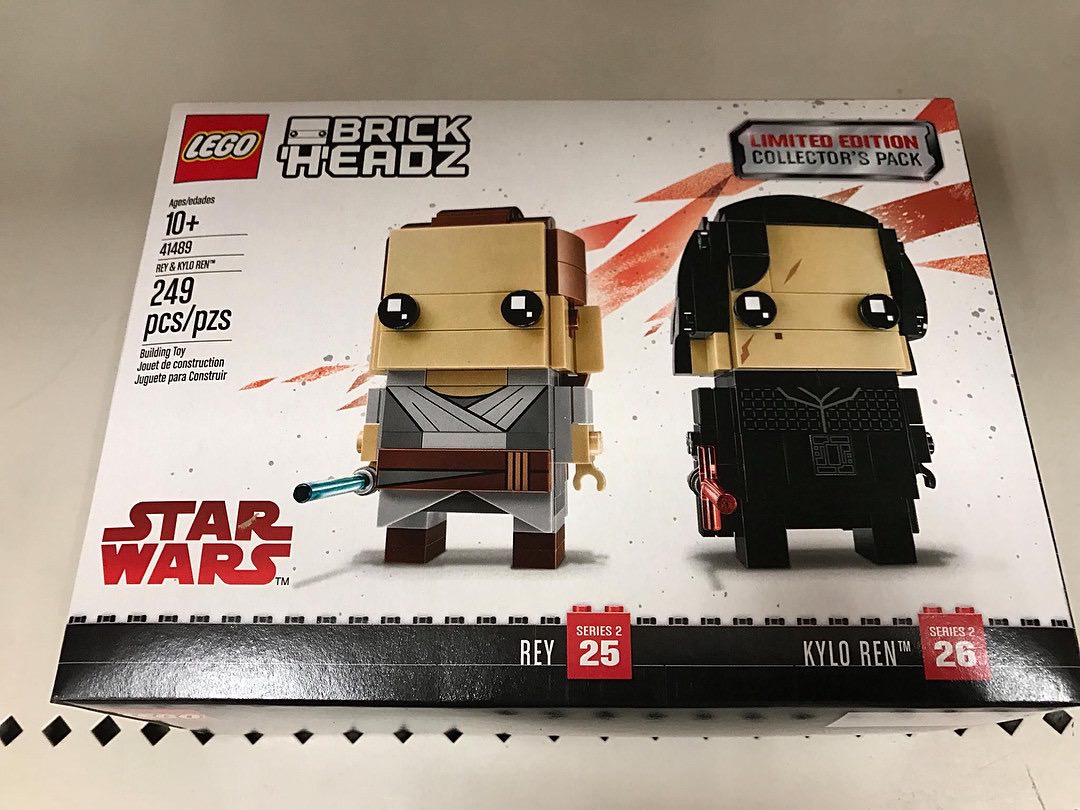