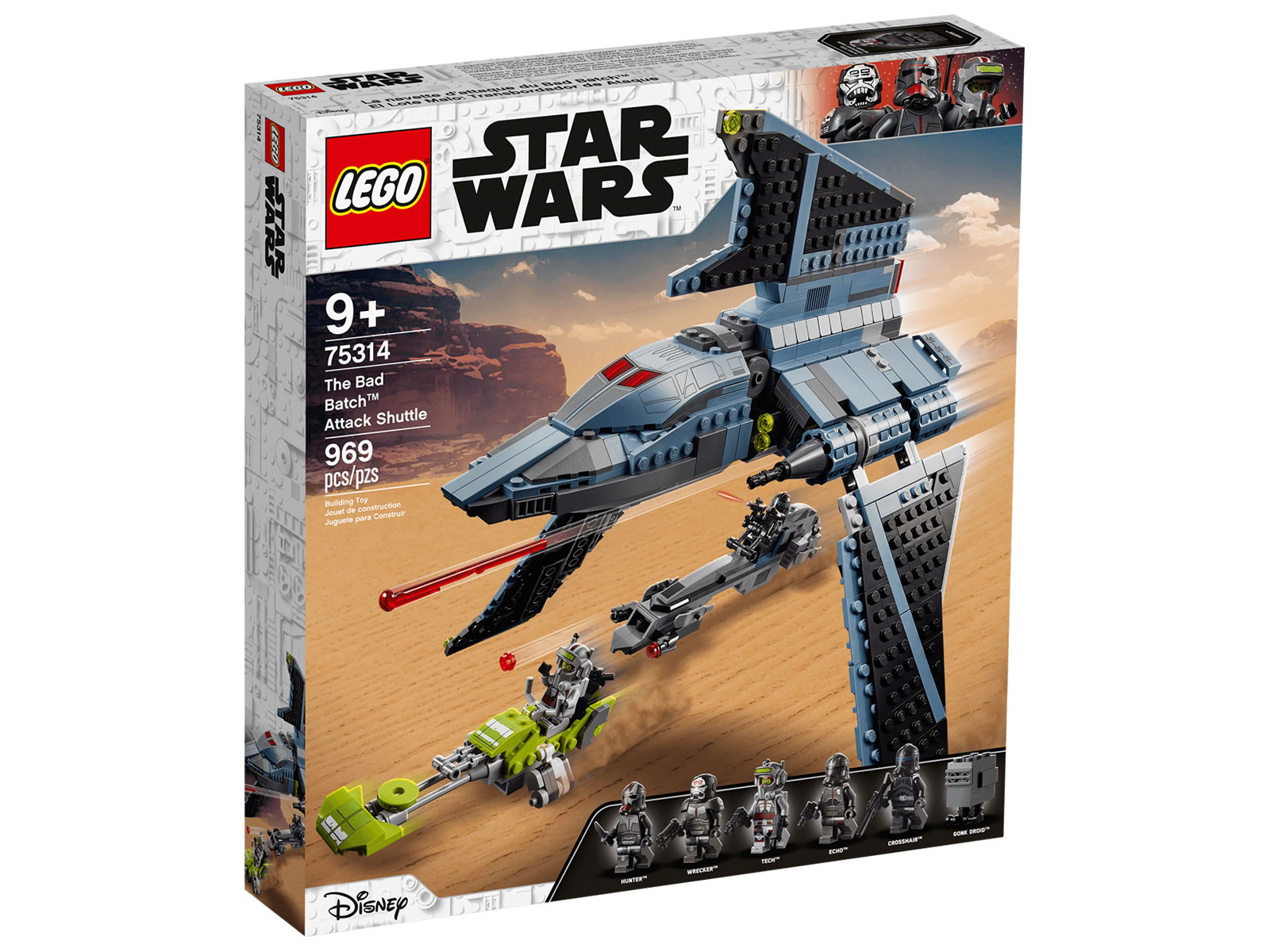 Late to the show, LEGO has officially revealed the LEGO Star Wars The Bad Batch Attack Shuttle (75314). Based on the ship from the new Disney+ show, it has 969 pieces and retails for $99.99. You can pre-order it now on the LEGO Shop and it will be released on August 1.

May 6, 2021: Today, the LEGO Group reveals a cool, brick-built version of The Bad Batch – Attack Shuttle inspired by the new Star Wars animated series, Star Wars: The Bad Batch, streaming only on Disney+. The LEGO® Star Wars™ The Bad Batch™ Attack Shuttle construction set has been created for children ages 9+ and Star Wars aficionados looking to engage in their own clone missions.

In the new series, the Attack Shuttle is piloted by a group of elite clones known as the Bad Batch (Tech, Echo, Hunter, Wrecker and Crosshair) and each member has been recreated as a LEGO minifigure in the 969-piece construction set.

The Attack Shuttle construction set also comes with two land speeders, allowing children and fans to recreate thrilling scenes from the new animated series. The model features awesome details to help Star Wars and LEGO fans alike play out their own missions, with weapon storage in the cabin, foldable wings and spring-loaded shooters.

Commenting on the new set, Jens Kronvold Frederiksen, Creative Lead of LEGO Star Wars at the LEGO Group said: “I’m thrilled that we can finally reveal this great new model that celebrates the launch of the new animated series. Star Wars: The Bad Batch characters are so unique and deserve an awesome ride, which they definitely got in the Attack Shuttle. We hope it inspires many young fans to relive their favourite scenes from the new series, as well as to come up with their own storylines.” 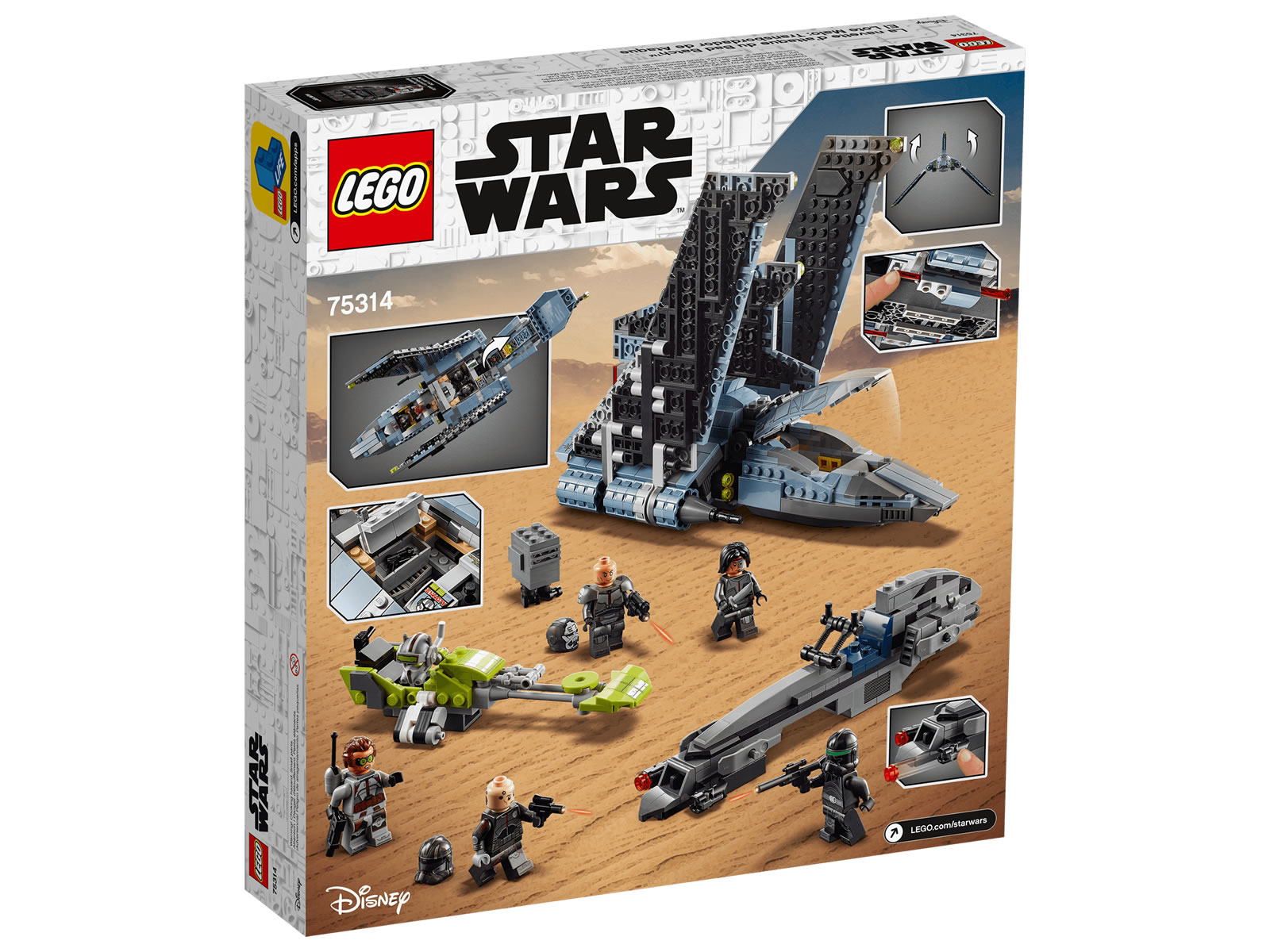 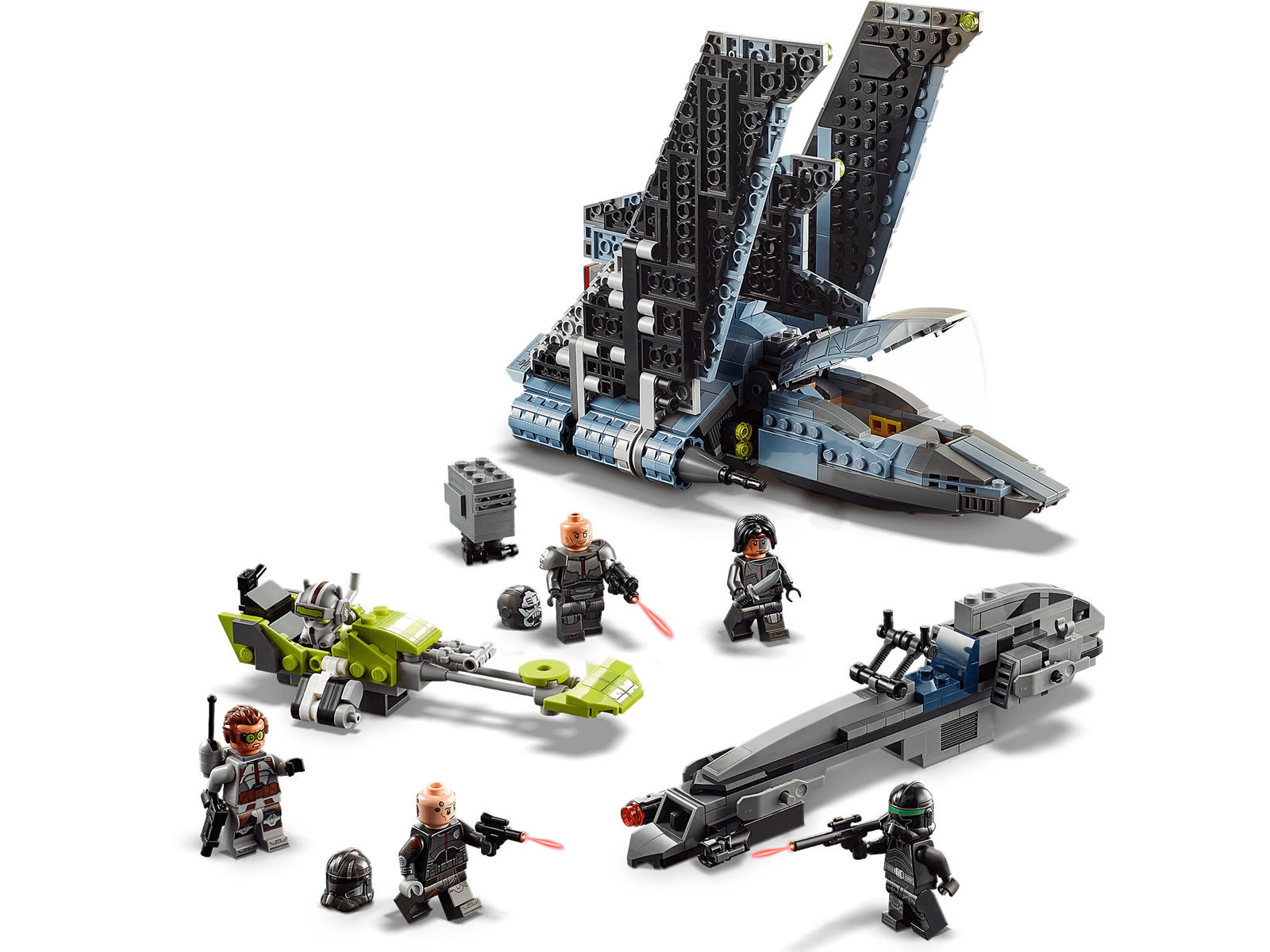 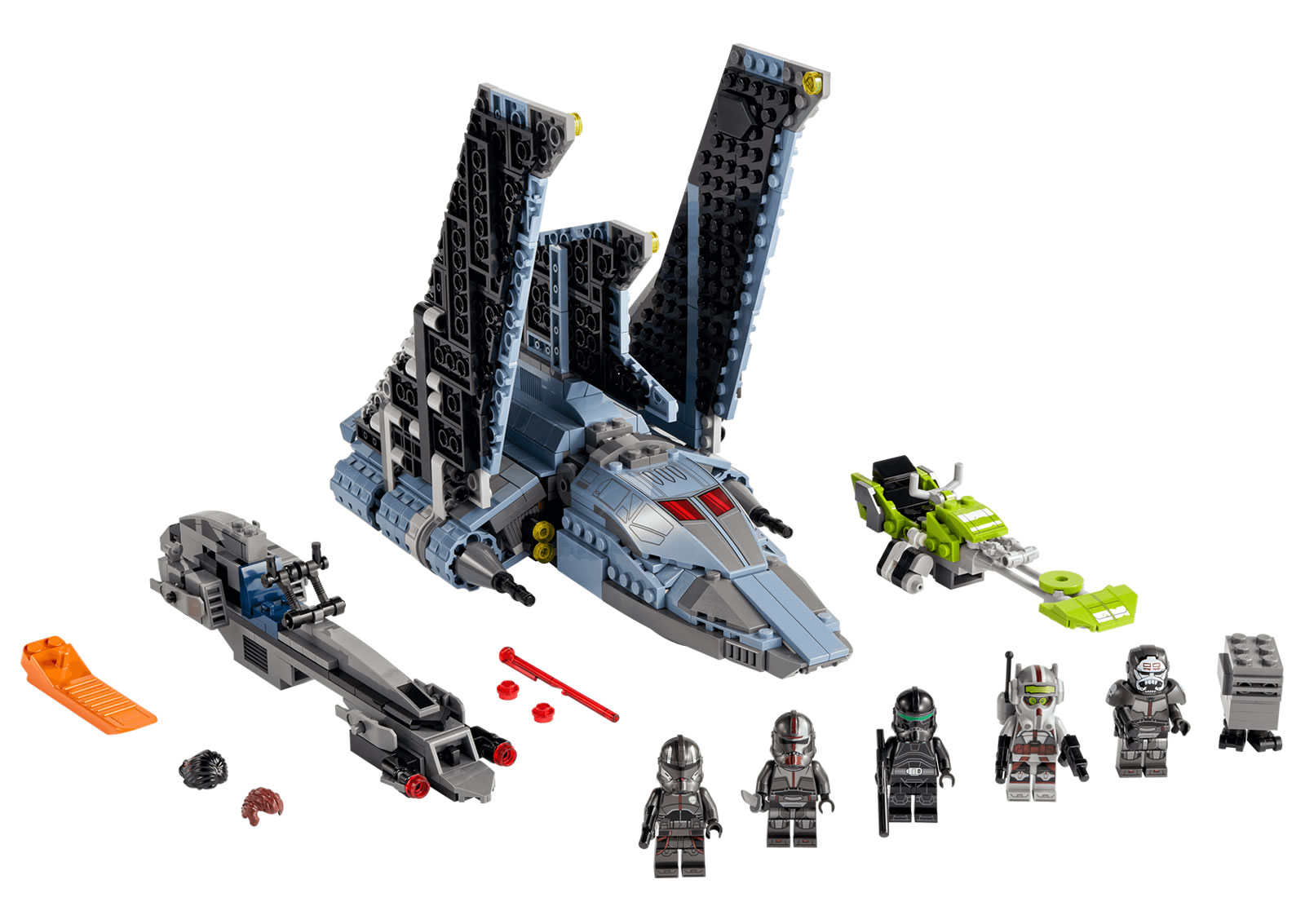 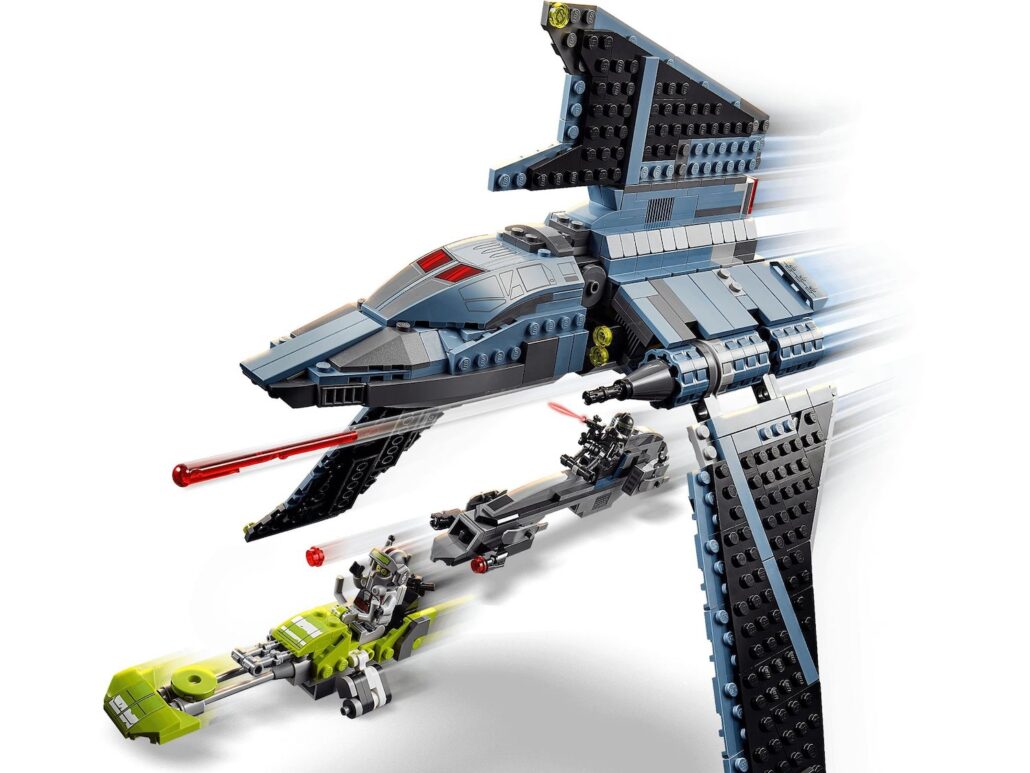 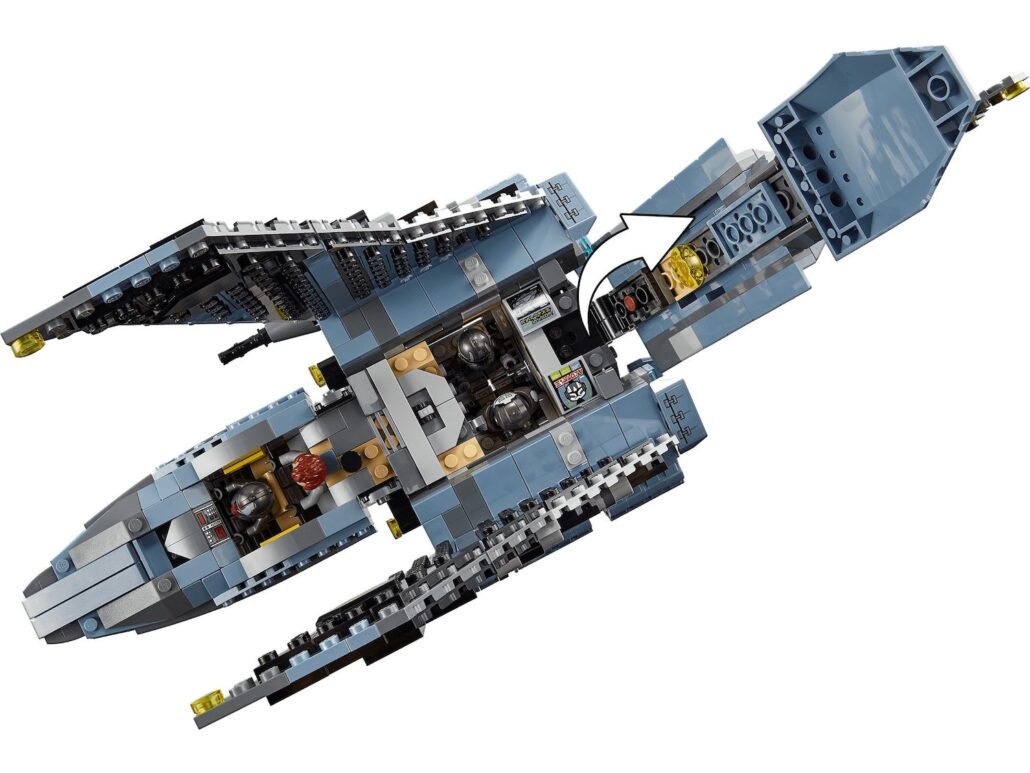