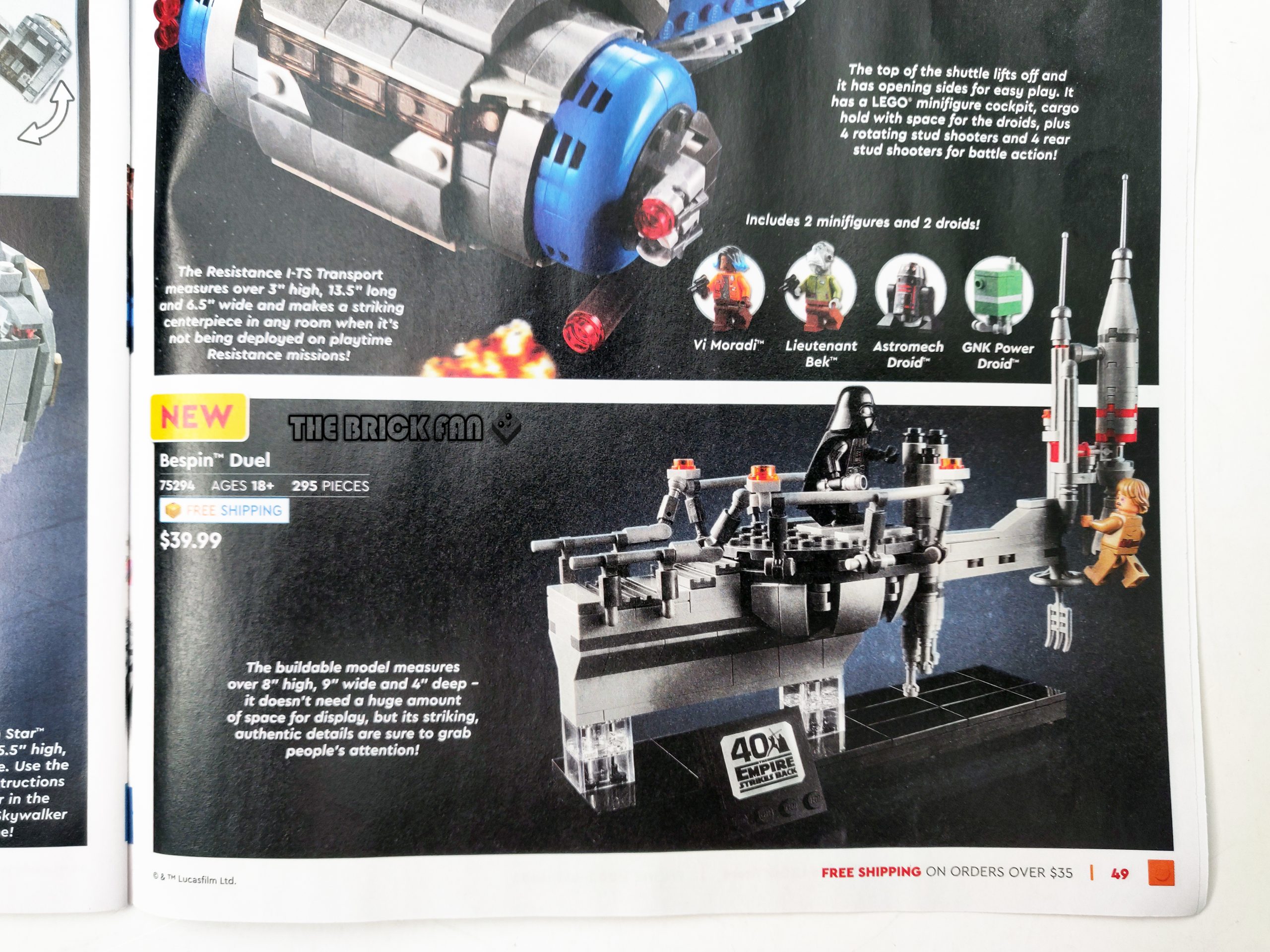 The LEGO August/September 2020 Catalog is starting to hit mailboxes and there’s something interesting that you may be interested in if you’re a LEGO Star Wars fan. On page 49 at the bottom, it shows a listing for the Bespin Duel (75294) which was supposed to be an exclusive set to either SDCC 2020 or Star Wars Celebration 2020. Due to both of them not happening this year, it looks like LEGO has decided to sell it on their own. This most likely means it will be available on LEGO [email protected]. We now also have pricing for the set which is $39.99 for 295 pieces. There’s no word on when it will be released but I’m assuming it’ll be September 1 along with the other LEGO Star Wars sets. Also, we don’t know how many sets LEGO has produced for it so it could be a limited run. 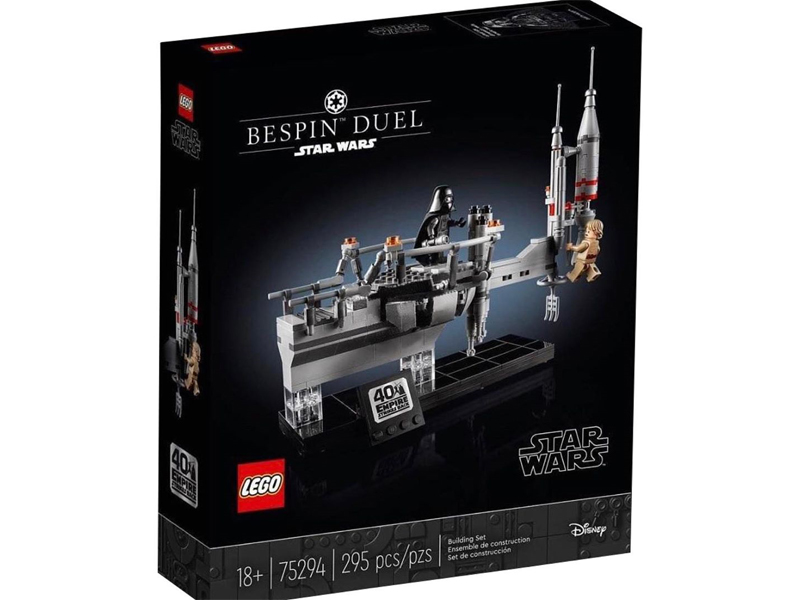 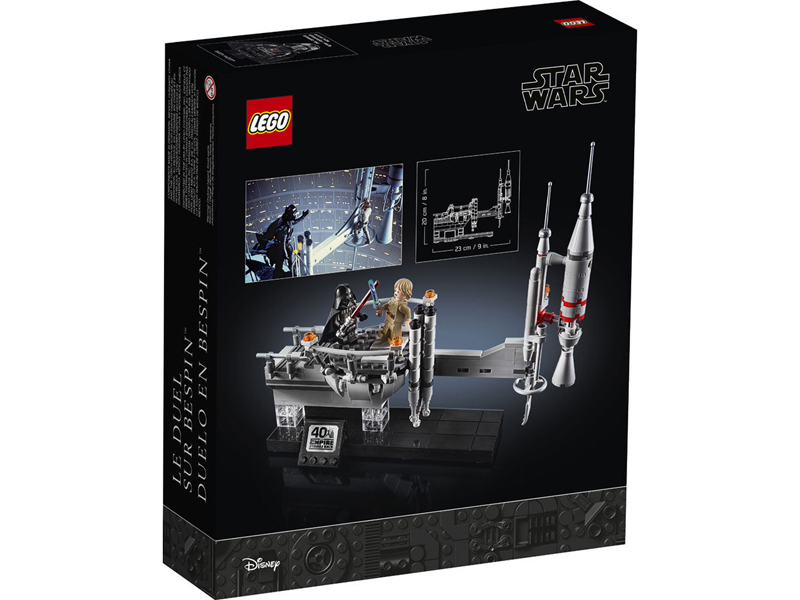 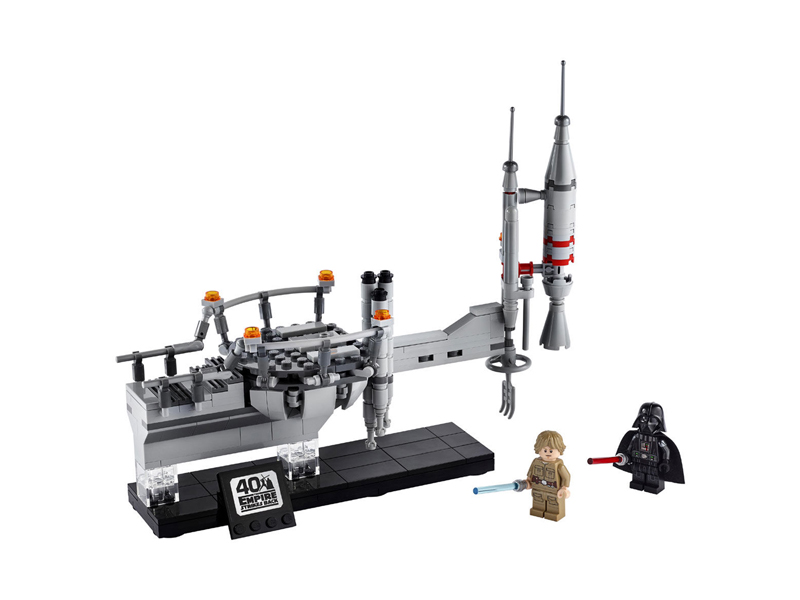