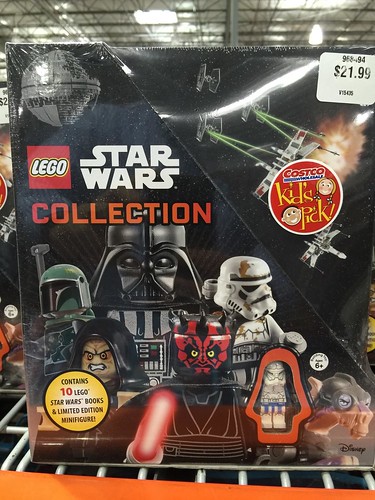 My friend John has emailed me some images of a new DK LEGO Star Wars Book Collection that was found at Costco. The bundle contains 10 different LEGO Star Wars books including:

. The whole book collection costs $21.99 but pricing may vary at your location. 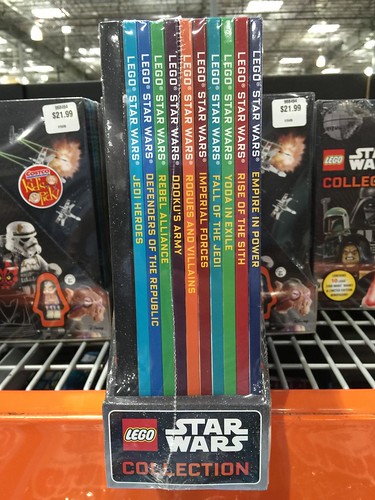 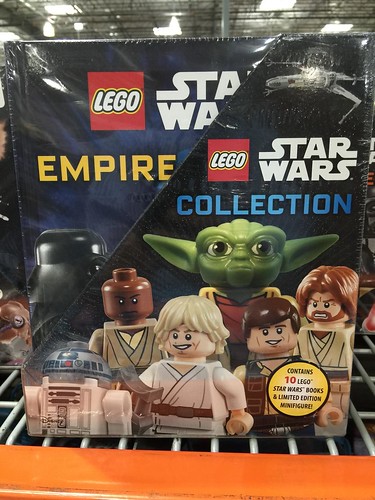 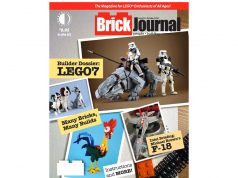