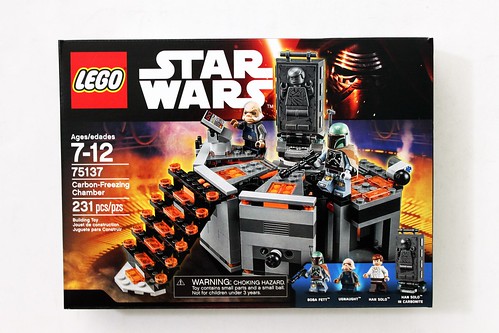 LEGO fans have been waiting for a new Cloud City type set for the LEGO Star Wars theme for a very long time and this year we get a set that’s part of the whole scene with the Carbon-Freezing Chamber (75137). This set contains a moderate 231 pieces and retails for $24.99. The contents of the box include two un-numbered bags and the instructions booklet. 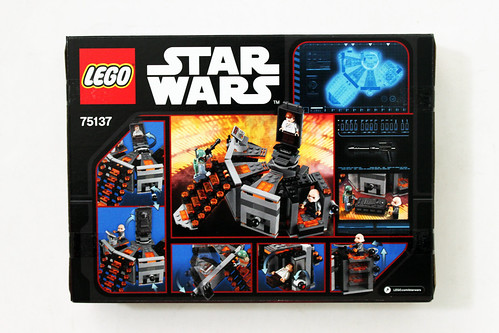 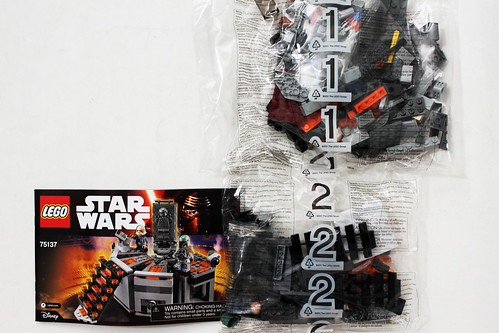 There are three minifigures in this set, Boba Fett, the Ugnaught, and Han Solo. Boba Fett technically is an exclusive minifigure to this set but that may be a slight misconception. The parts on him are actually a combination of several version of Fett. The helmet and jetpack are from older versions of him while the legs and cape are from the UCS Slave I (75060) from last year. The torso is actually new and is similar to the Slave I but without arm printing. His EE-3 carbine rifle is made up of a blaster piece with a lightsaber hilt on the end. 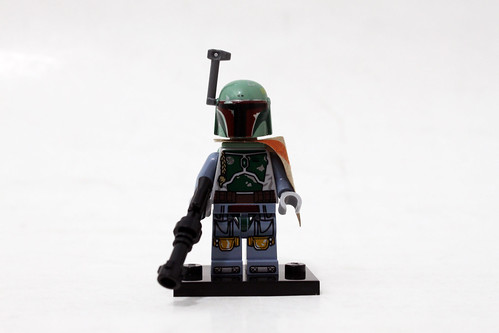 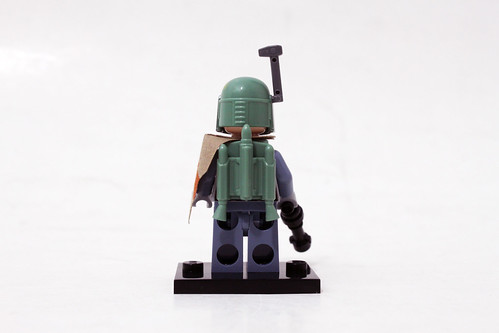 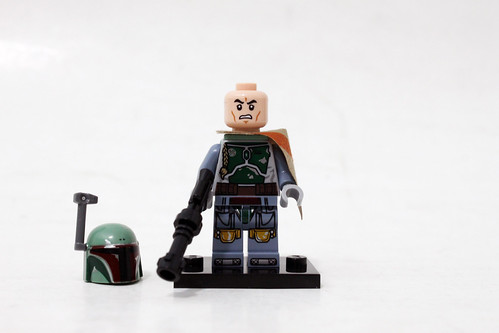 The Ugnaught is a brand new minifigure to the LEGO Star Wars line and he looks pretty well done. It has printing of a dark blue apron on both sides of the torso. The head mold has lots of details including the signature snout face along with some wrinkles and markings on the skin. 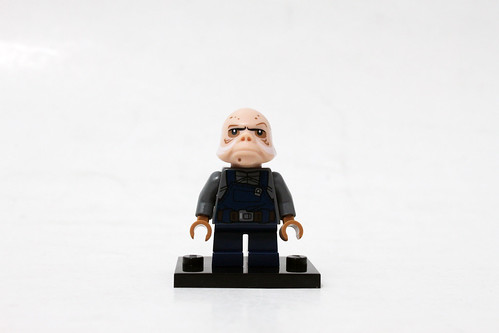 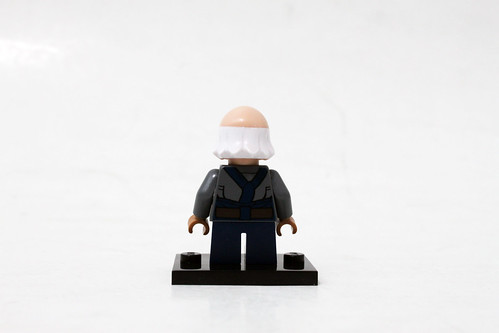 Han Solo has been seen in a similar outfit before but with some slight changes. The white shirt printing for the torso has been in other versions of Han this is the first time it’s been used with the dark brown legs. Han has a double-sided head with a worried expression on one side and a closed eye look on the other as he was in hibernation sickness. 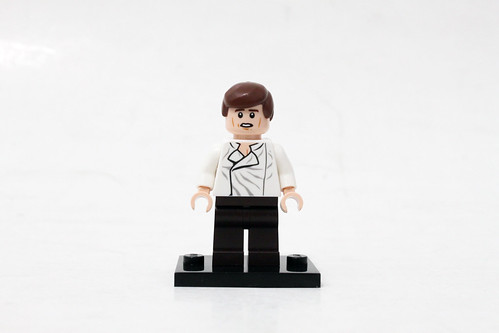 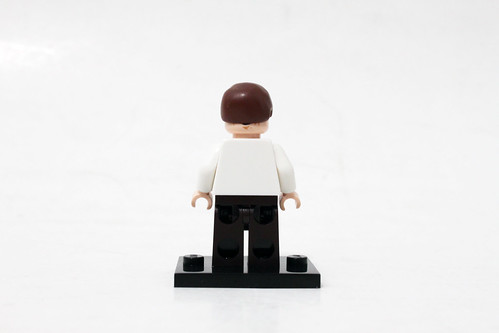 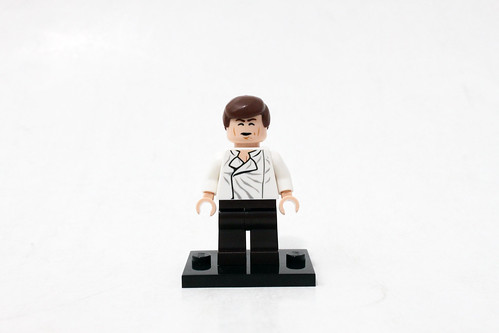 Along with Han Solo, we also get the Carbonite piece which has been used before. The front of the Carbonite shows the outline of Han being frozen in it while the back has a couple of handles for Han to hold on to. 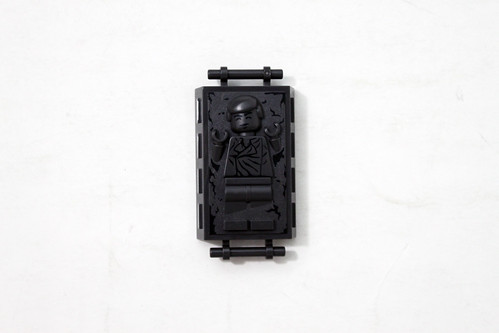 Although we did get the Carbon-Freezing Chamber set this year, the build is actually pretty small. There are only four sections but there are also quite a few play features in the set as well. 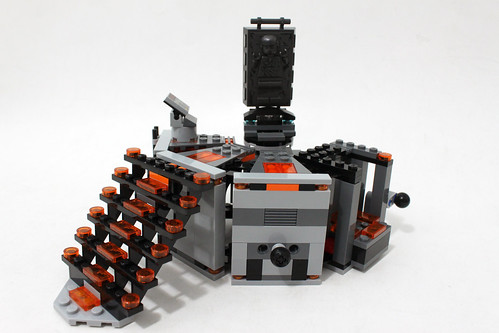 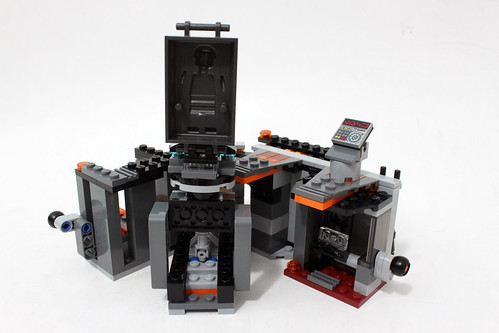 On the left side, there is is a computer panel on the upper level to control the chamber. Below the computer, there is a platform that you can place Han Solo on with a hinge that you can turn to raise and lower it. I’m not exactly sure what this function does as the back of the box is also pretty vague about it. Another problem with it is that if you follow what the box does, Han does not fully lift up as his head is right up against the wall with no wiggle room. 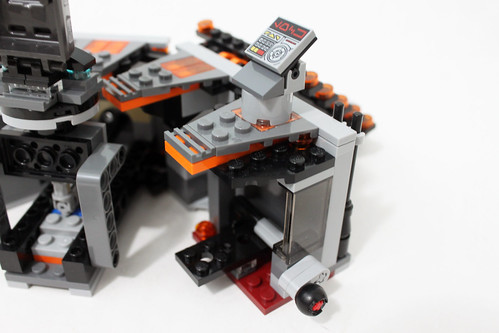 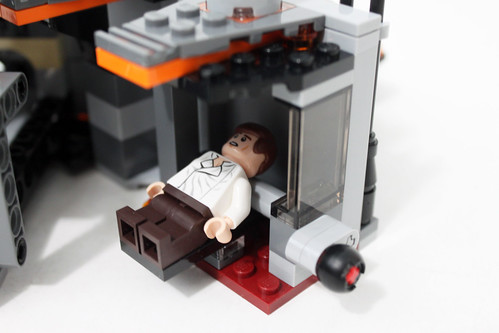 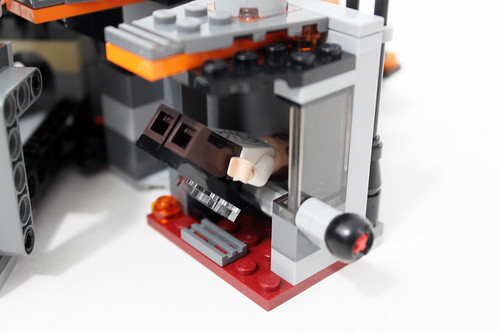 The next section has some very nice stairs with the black and trans-orange elements. It is conntected to the chamber on a hinge which sometimes get knocked off fairly easily. Nothing much more special about this section. 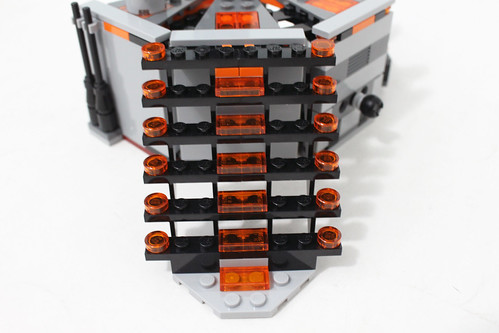 The third section is where the main feature of the Carbon-Freezing Chamber is located. The knob function on the back allows you to lift up the Carbonite piece which is able to turn to show Han being prepared to be encased and the end result. I think this feature is decent enough given the size of the set. 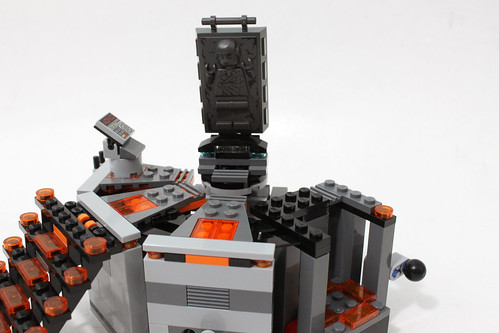 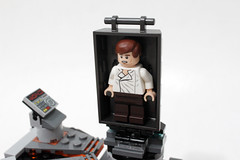 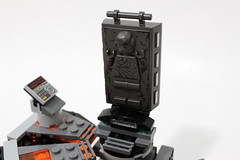 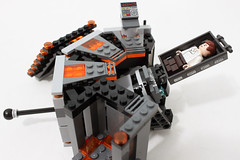 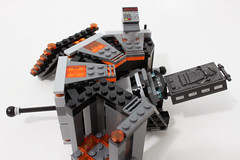 The last section has an elevator that can be pushed up. Again, not much of a play feature. 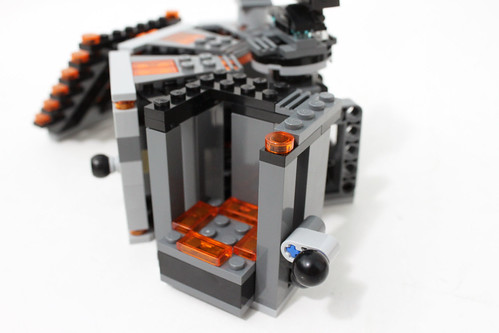 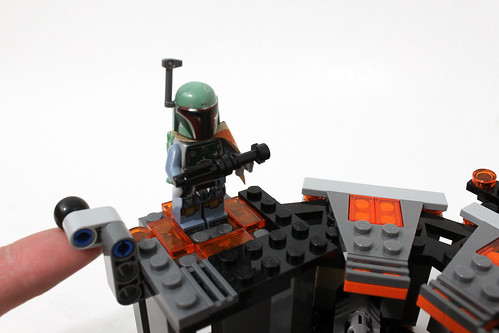 Overall, the Carbon-Freezing Chamber (75137) has its ups and downs. The minifigures are probably the highlight of the entire set but I feel that it could’ve been even better if the set itself was a larger one. That way we could get more important minifigures to the scene like Lando Calrissian and Princess Leia.

The chamber itself is mediocre due to some of the play features that have been implemented. The best play feature is no doubt the rotating carbon-freezing area. This part lets you play out the iconic scene from Episode V: The Empire Strikes Back where Han Solo is encased in Carbonite. The other parts of the set are a little too bland for my taste. The idea of the set is there but it leaves very much to be desired.

I do like the part color usage especially the use of black and orange along with trans-orange. While no single part is exclusive to the set, there are some that have only been in a few sets. I can see people buying two of the set to make a full room out of it with some modifications. 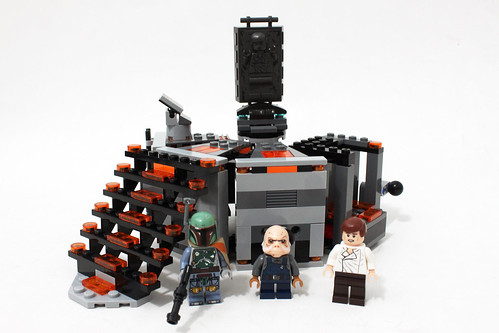