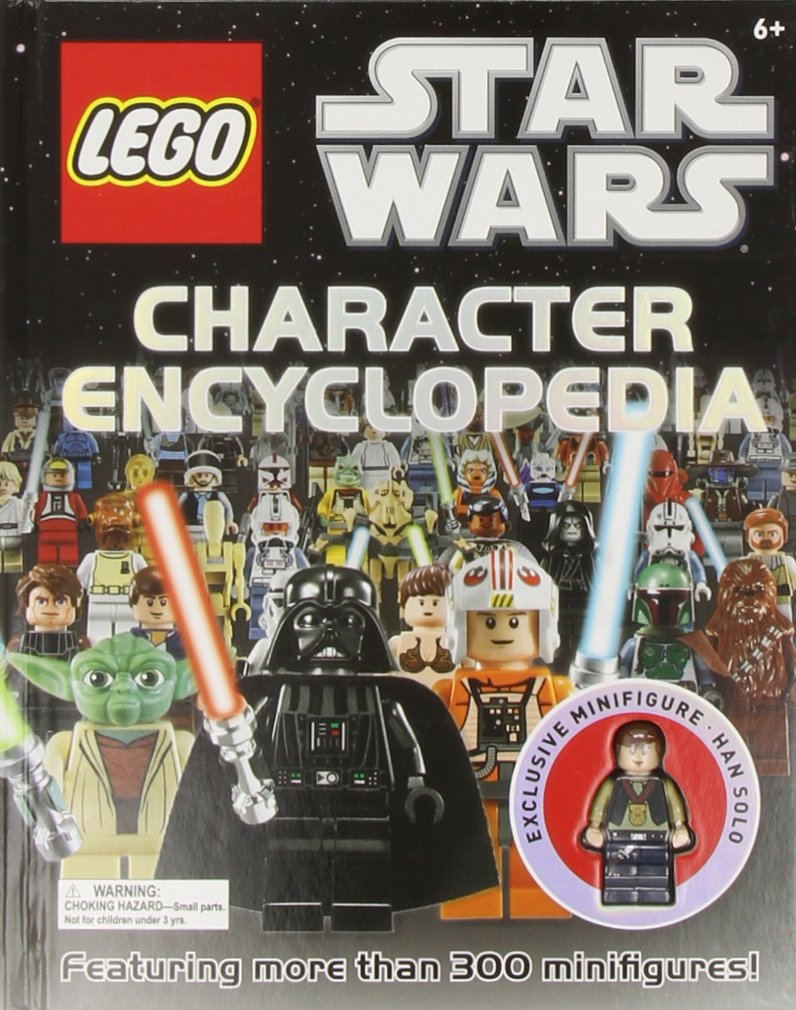 which detailed more than 300 minifigures in the Star Wars Universe and also included the exclusive Yavin Han Solo minifigure.

During Star Wars Day 2015, specifically on May 5, 2015, DK will be releasing the LEGO Star Wars Character Encyclopedia: Updated and Expanded

version. This book will probably be including details of all the new LEGO Star Wars minifigures that have been released since the first book was released a few years ago. It will have 280 pages and retail for $18.99 and will most likely include an exclusive minifigure as well. There’s no word yet on who it could be, if there is one, but leave your comments below on who you want to be the minifigure.

Stay tuned for more details about LEGO Star Wars Character Encyclopedia: Updated and Expanded but in the meantime, you can pre-order the book right now on Amazon