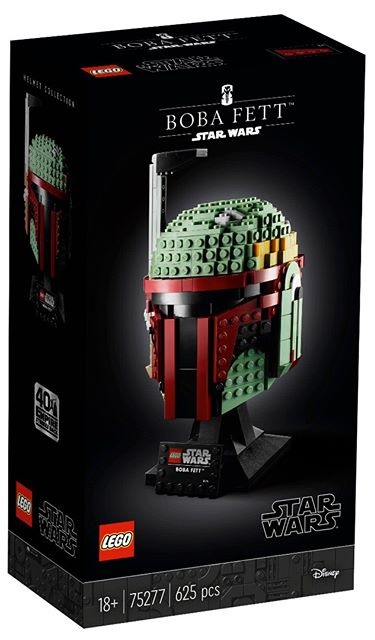 LEGO has officially announced the new upcoming LEGO Star Wars Helmet building sets that will be released in April. All three sets will retail for $59.99. Check out the details in the press release below.

Designed to challenge even Jedi builders, the new models will provide an immersive building experience for adults, recreating the iconic shapes and authentic details of their favourite intergalactic helmets with the LEGO System in Play. When the building mission is complete, the models come with bespoke base plates and name plaques so they can be displayed at home, in the office…or anywhere else in the galaxy!

Inspired by epic villains from the Star Wars™ films, the new build-to-display models will be available to pre-order in from March 17th in the US and March 18th rest of world online at LEGO.com before launching on April 19th priced at : US $59,99/€59,99:

LEGO® Star Wars™ Stormtrooper™ Buildable Model Helmet – recreate the iconic look of a Stormtrooper with this striking 18cm tall model before displaying it as a tribute to the epic Galactic Empire ground force.

These sets add to the LEGO Group’s much-loved LEGO® Star Wars™ range that continues to unite fans of all ages all around the globe.

Jens Kronvold Frederiksen, LEGO® Star Wars™ Design Director, said: “The Star Wars™ galaxy continues to provide us with endless opportunities to bring scenes and characters from the movies to life using LEGO bricks. The new LEGO® Star Wars™ Helmets provide a challenging building experience but only use existing LEGO pieces to recreate the iconic contours and colours of headgear, showing what is possible with the LEGO System in Play.”
“Helmets have been a staple in Star Wars iconography since the very beginning, helping to shape the designs of some of the most notable characters in the galaxy,” said Derek Stothard, vice president of licensing at Lucasfilm. “So, it only made sense to immortalize those helmets in LEGO brick form. It’s always fun to work with the LEGO Group to create new, engaging and mentally stimulating products for builders around the globe, and we’re so excited to bring these LEGO® Star Wars™ helmet building kits, and brand-new packaging, to our fans.”
The new LEGO® Star Wars™ Buildable Model Helmets are the latest example of how the LEGO Group aims to inspire builders of all ages to build, rebuild and get excited by the process of creation. The new LEGO® Star Wars Construction Sets will be the first products designed for those aged 18+ from the LEGO Group to be launched with a new stylish packaging designed to reflect the sophisticated nature of the creative process.

All new products in the LEGO Group’s ranges that appeal to adults will now feature the sleek, minimalistic new design across related packaging, building instructions, exclusive content and in-store and online store design.
Genevieve Capa Cruz, Audience Strategist at the LEGO Group, commented: “For generations, children and adults alike have used the LEGO System in Play to challenge themselves creatively and we have millions of adult fans around the world who inspire us day-after-day with their intricate creations.

“Our older fans often look for building challenges related to their passions or interests and many want to display models once they have completed the build. The new stylish packaging reflects the sophisticated LEGO build process to clearly differentiate our sets that appeal to adults from those that are loved by our younger fans. The design for different products will also use cues from our older fans’ favourite films, sports or hobbies to help them choose their next challenge and get them excited to proudly display their creations when complete.” 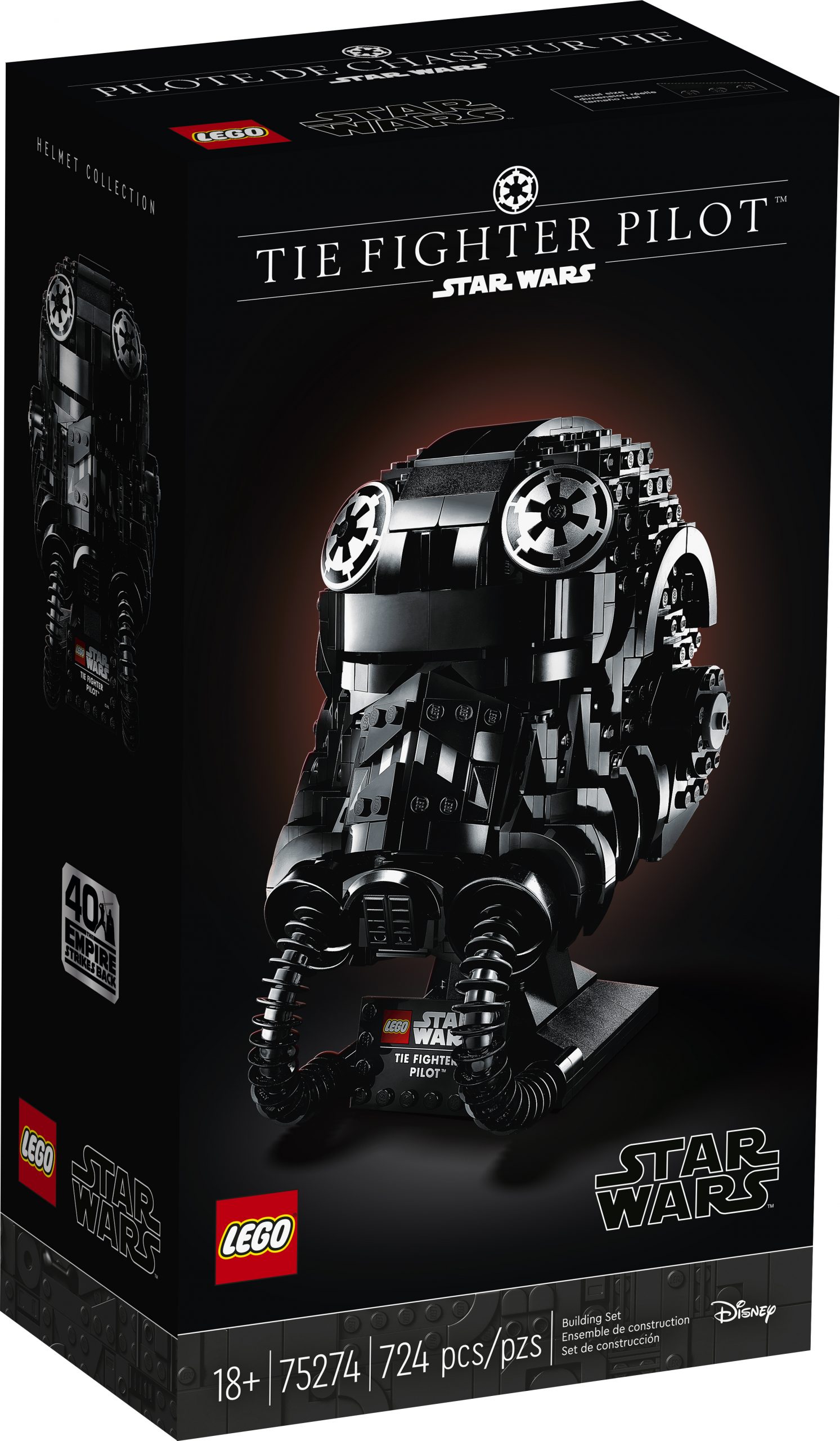 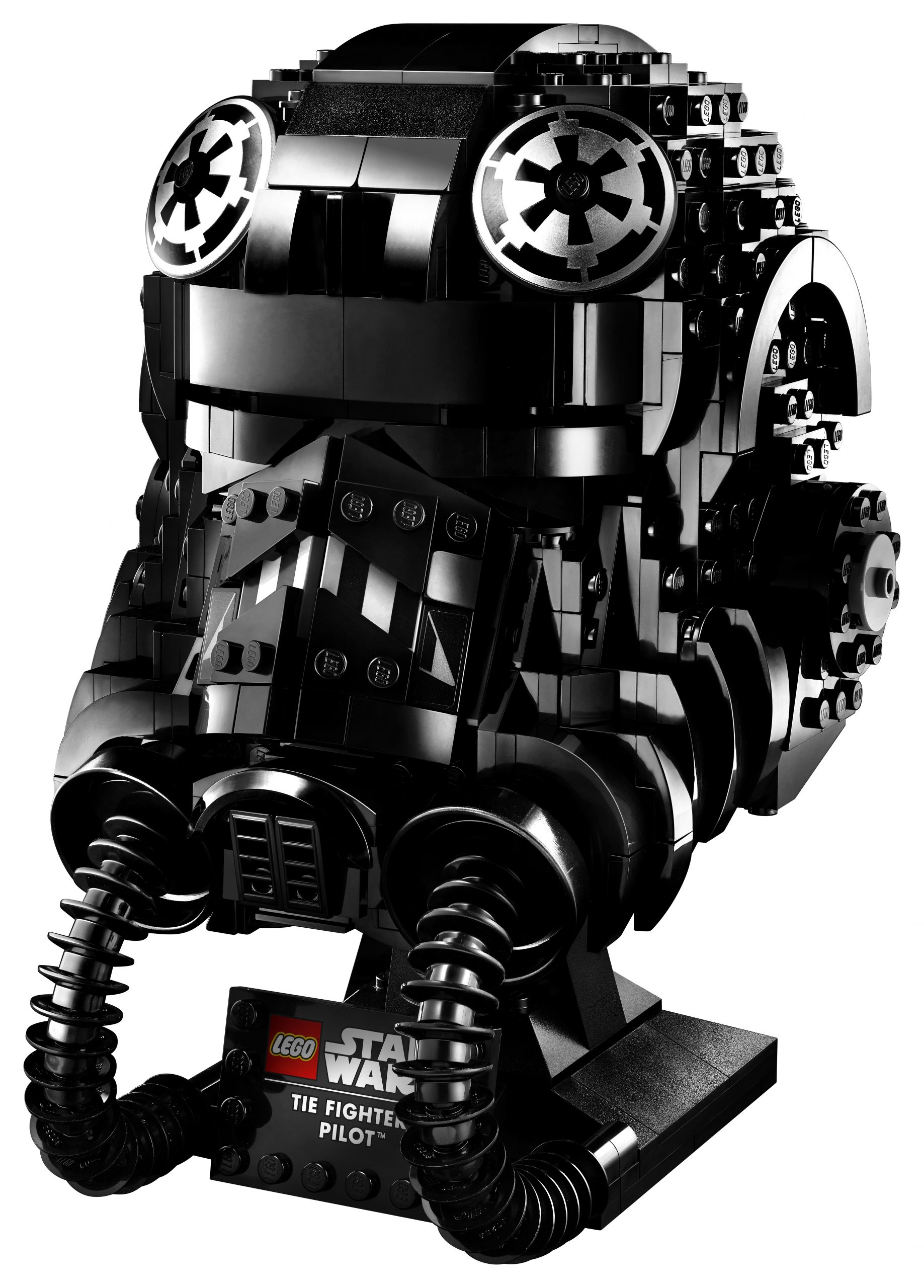 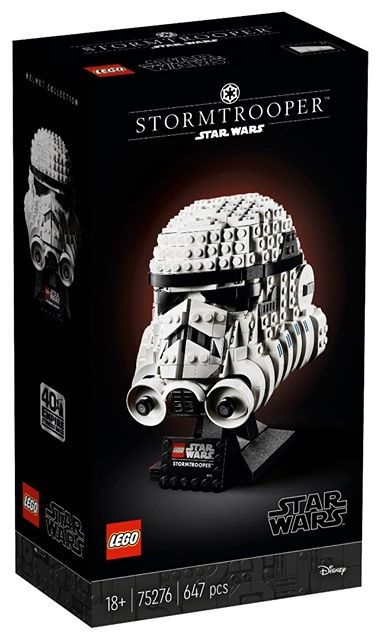 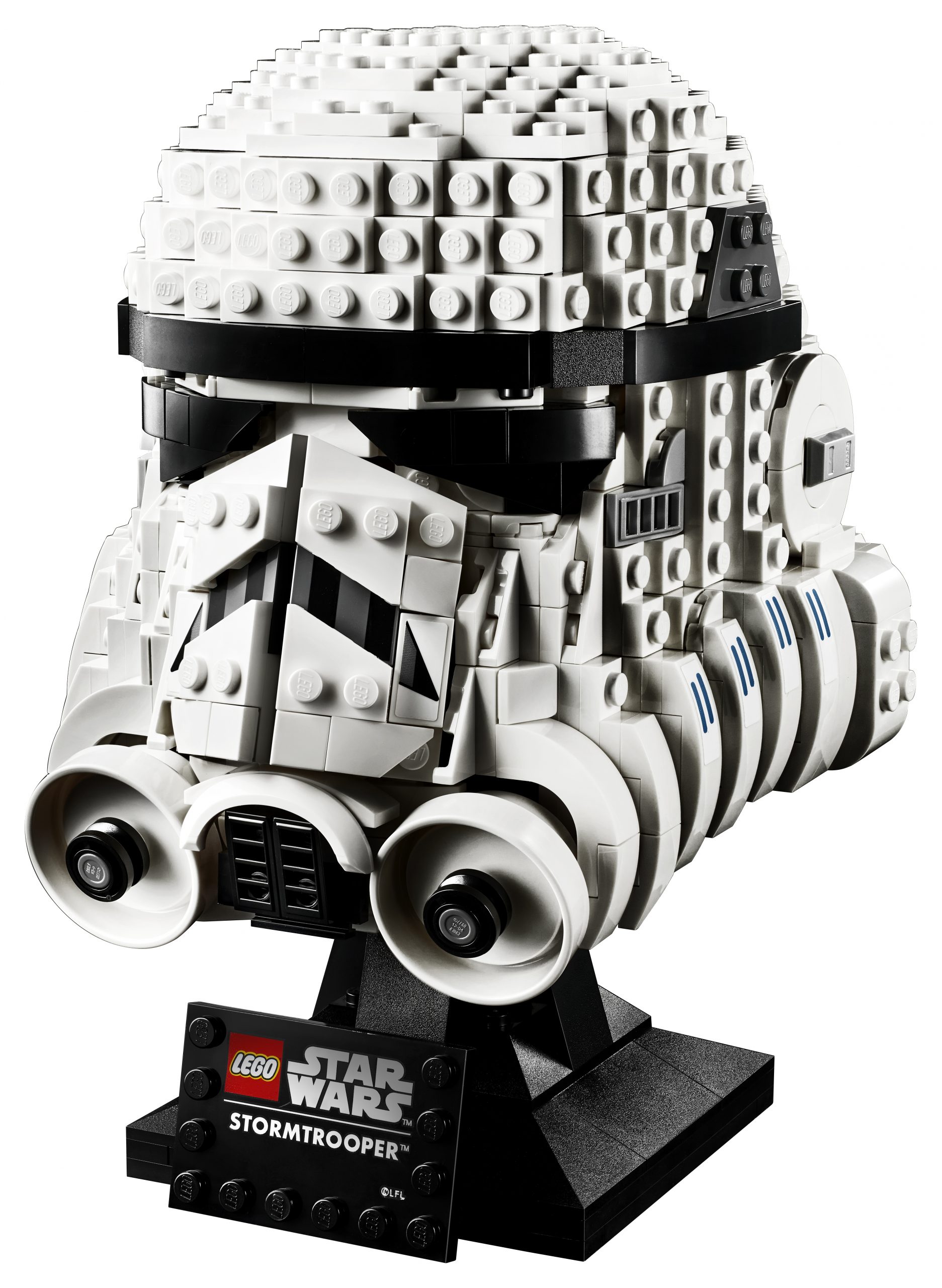