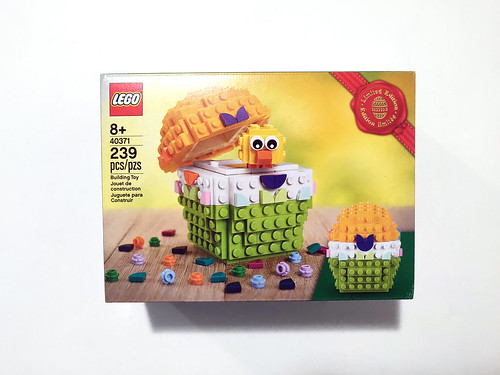 Starting next Monday, March 23, LEGO will be starting a new promotion for the limited edition customizable LEGO Seasonal Easter Egg (40371). It has 239 pieces and you can get it for free until April 13 with purchases of $50 or more while supplies last. 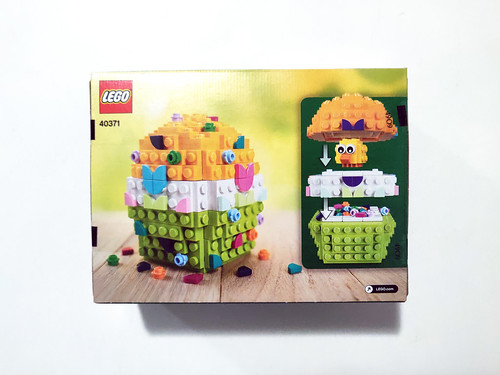 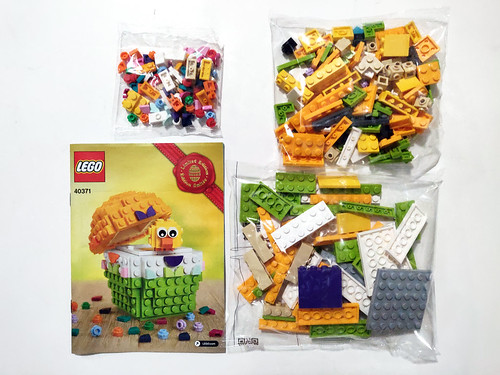 The build mainly consists of stacking plates and connecting them to the SNOT bricks. There are three different sections that goes to the egg. The lime-green base consists of a small tray for some of the decorations that can put on the egg. The middle white section also has a small section to put the small Easter chick inside. Lastly, we have the yellow top which doesn’t have much to it. 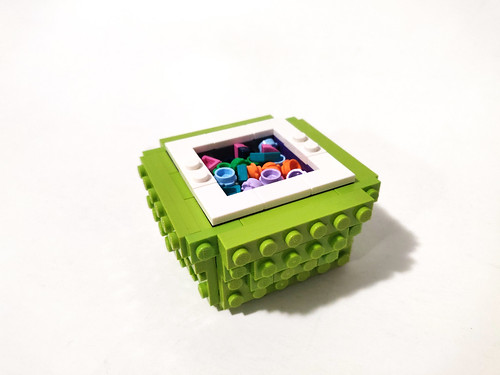 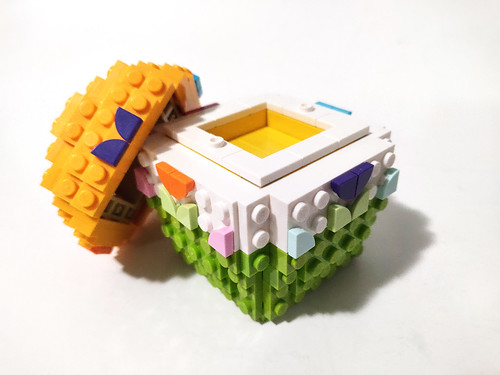 The chick itself consists mainly of its head which has some 1×1 round tiles for the eyes and a roof slope piece for the beak. There are also some plate clips for the legs. It’s a little freaky looking but it has to be small enough to fit in the middle section. 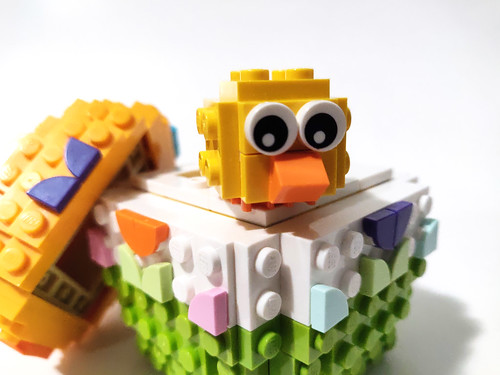 There are also some decorations that go on the outside of the egg. There are a lot of 1×1 quarter circle tiles in many different pastel colors. Of course, you can decorate the egg to your liking but I just followed the instructions. As I mentioned before, there are some extra decorations that are stored in the lower section of the egg. 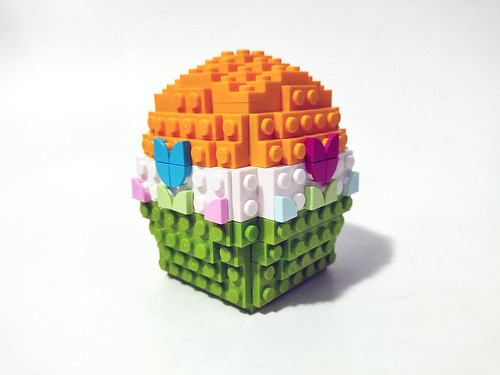 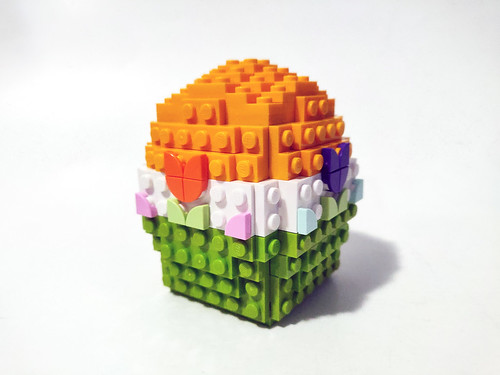 Overall, the LEGO Seasonal Easter Egg (40371) is a pretty fun set that many will enjoy. It is pretty big in terms of piece count for a fairly low purchase point although a lot of them are the 1×1 pieces. It does somewhat look like a simlified Fabergé egg. I’m sure some people will probably take that route with their decorating. The Easter chick is a little weird looking but it’s a nice addition. 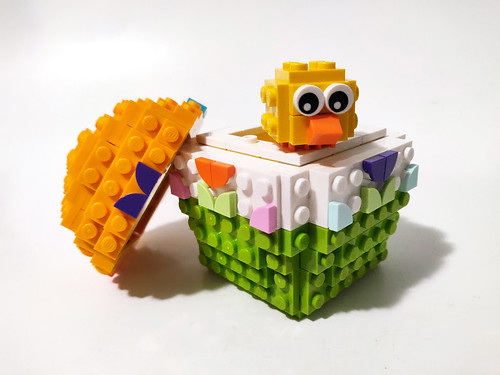 The promotion for this set will run from March 23 – April 13 with purchases of $50 or more. We’ll see if LEGO actually runs this promo on time due to the Coronavirus situation that is going around the world at this time.