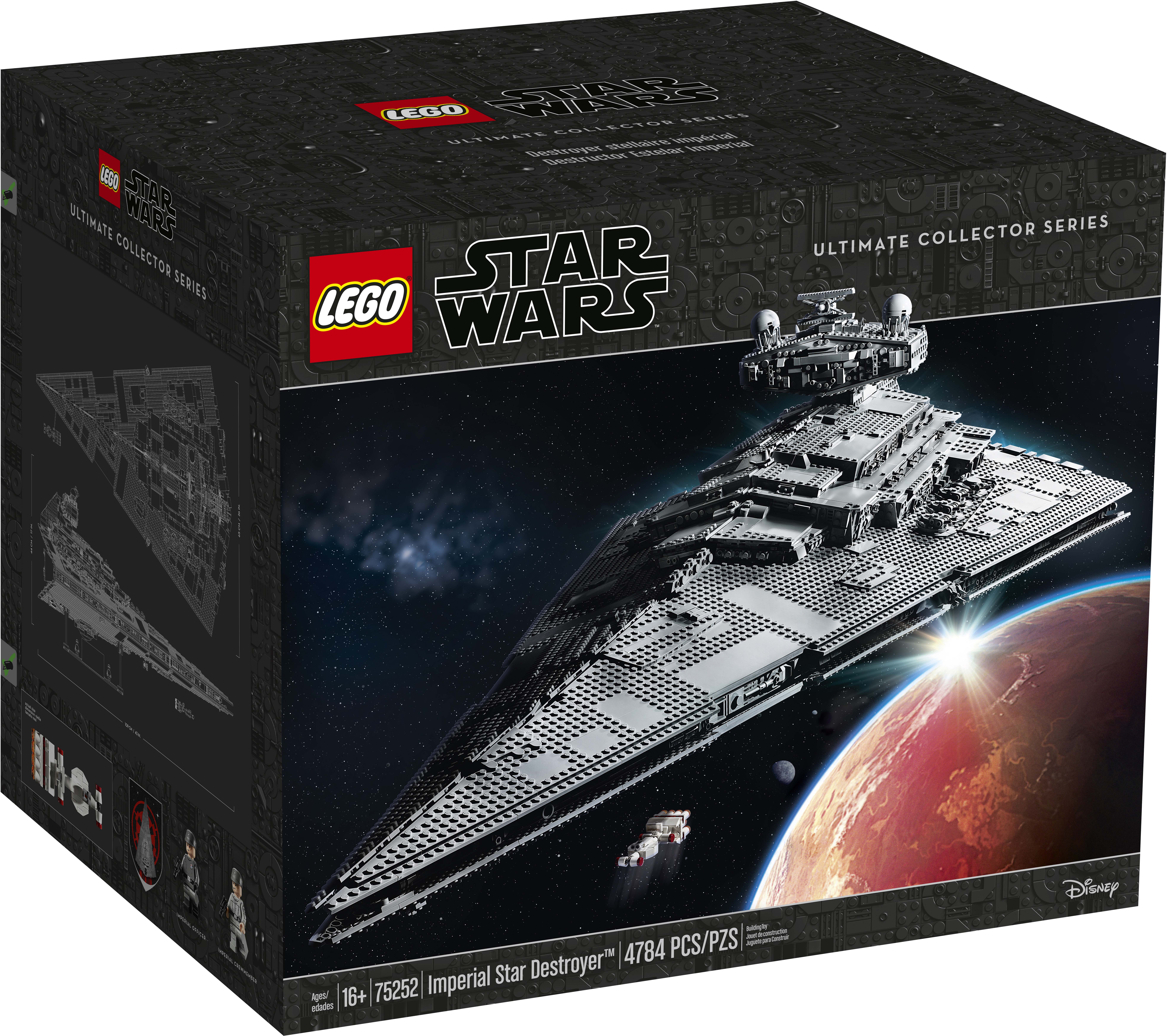 Earlier today, LEGO announced the massive LEGO Star Wars UCS Imperial Star Destroyer (75252) and they have also dropped the designer video for the set. LEGO Senior Designer Henrik Andersen talks about some of the details that goes into the Destroyer. It will be available staring on September 18 for $699.99.