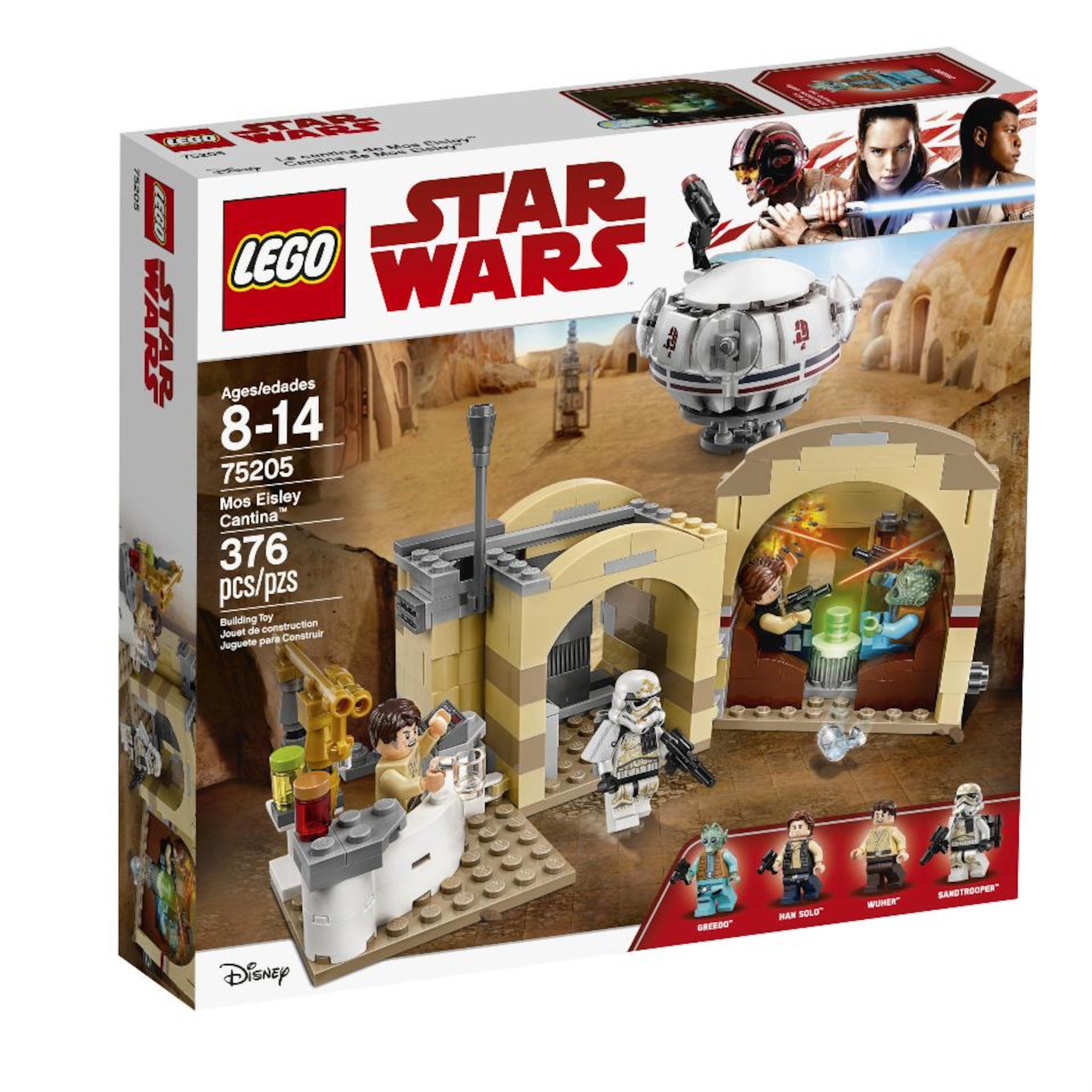 There’s a new rumor going around for the next LEGO Star Wars direct-to-consumer set which is reported to be the Mos Eisley Cantina (75290). Word has it that it will be part of the Master Builder Series which is the playset style of exclusives. There’s no concrete details on what Mos Eisley will include but it was said the be released in September which is similar to what LEGO has done in the past. The price point could be around €349.99 and have up to 3,500 pieces. Again, these are purely speculation and I can’t confirm the validity of it as this is the first time I’ve heard of it. We’ll see in a few months. What do you want to see in the Cantina if this turns out to be true?