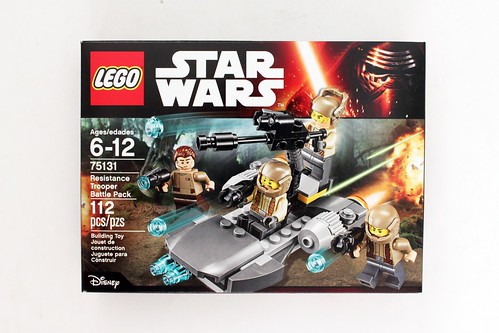 At the beginning of the year, LEGO released some new LEGO Star Wars Battle Packs including the Resistance Trooper Battle Pack (75131). This particular one consists of 112 pieces and retailed for the usual $12.99 price point. The contents of the box include two un-numbered bags and the instructions. 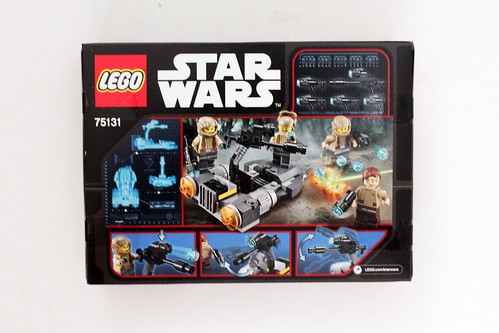 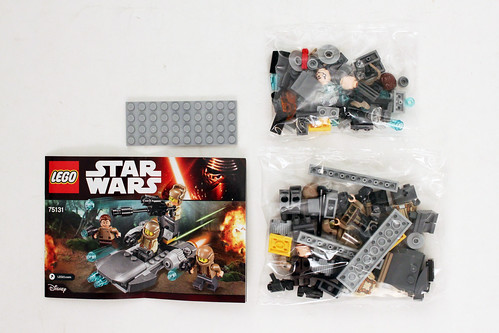 There are four minifigures in this Battle Pack, the Resistance Officer and three Resistance Troopers. The officer has a fairly plain brown torso with the insignia patch. He has a headset printing on the head with is a nice little change from all the other flesh heads that have been released. He along with the other troopers have a stud shooter as an accessory. 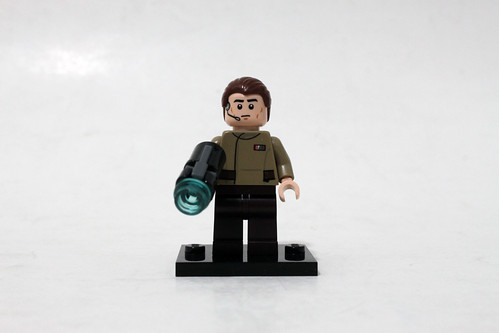 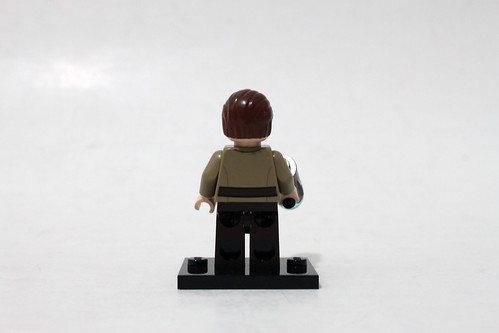 For the Resistance Troopers, two of the tan torsos are the same while the other has a darker colored one with some slightly different printing. One of them has a bushy mustache while the other two are pretty plain. The helmets are pretty cool as they are actually two different pieces with the main helmet and yellow visor being one piece and the chin guard being the other. 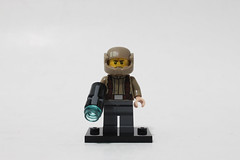 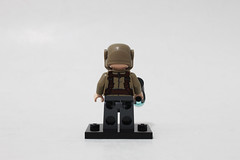 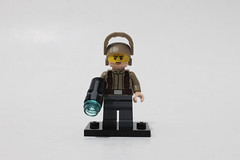 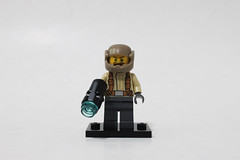 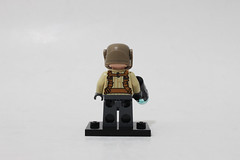 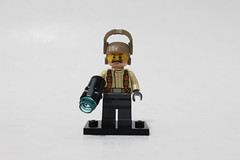 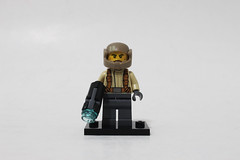 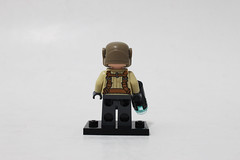 As with other Battle Packs, there’s usually a small build that comes along with the set and in this one we have a Rebel Speeder. To me, the vehicle sort of resembles an updated V-19 Gian speeder but shorter. It is able to fit two minifigures with the driver and the gunner. The front of the speeder is fairly plain with no windshield with the driver’s seat. Towards the back, we have the large jet turbines on the sides. The main thing on the speeder is the large rotating blaster that has a stud shooter on top. There’s also a spot on the back for a Resistance Trooper to stand on. 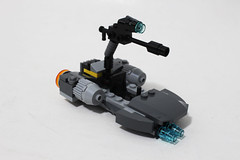 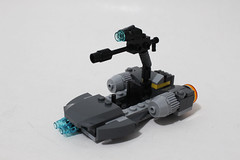 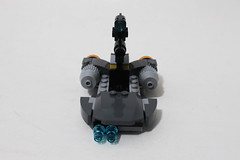 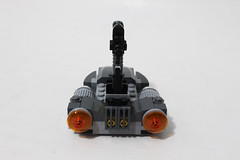 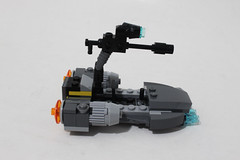 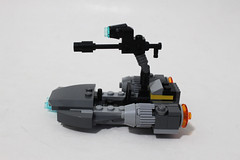 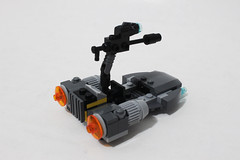 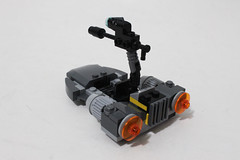 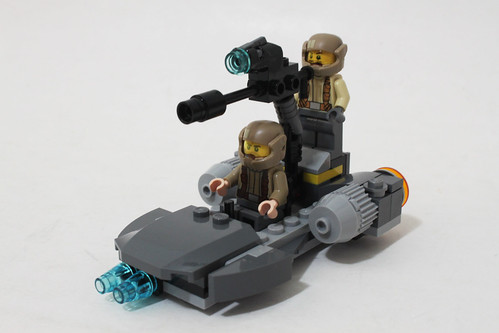 Overall, the LEGO Star Wars Resistance Trooper Battle Pack (75131) is an okay set. The minifigures are pretty solid if you’re building up your Resistance army. The helmets for the minifigs are also nice with the movable chin guard. The speeder itself I felt could be better. It’s very swooshable but that’s as much as it has going for it. 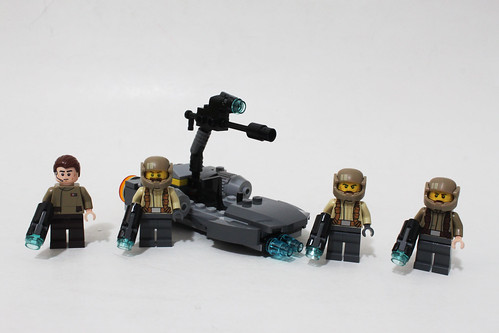