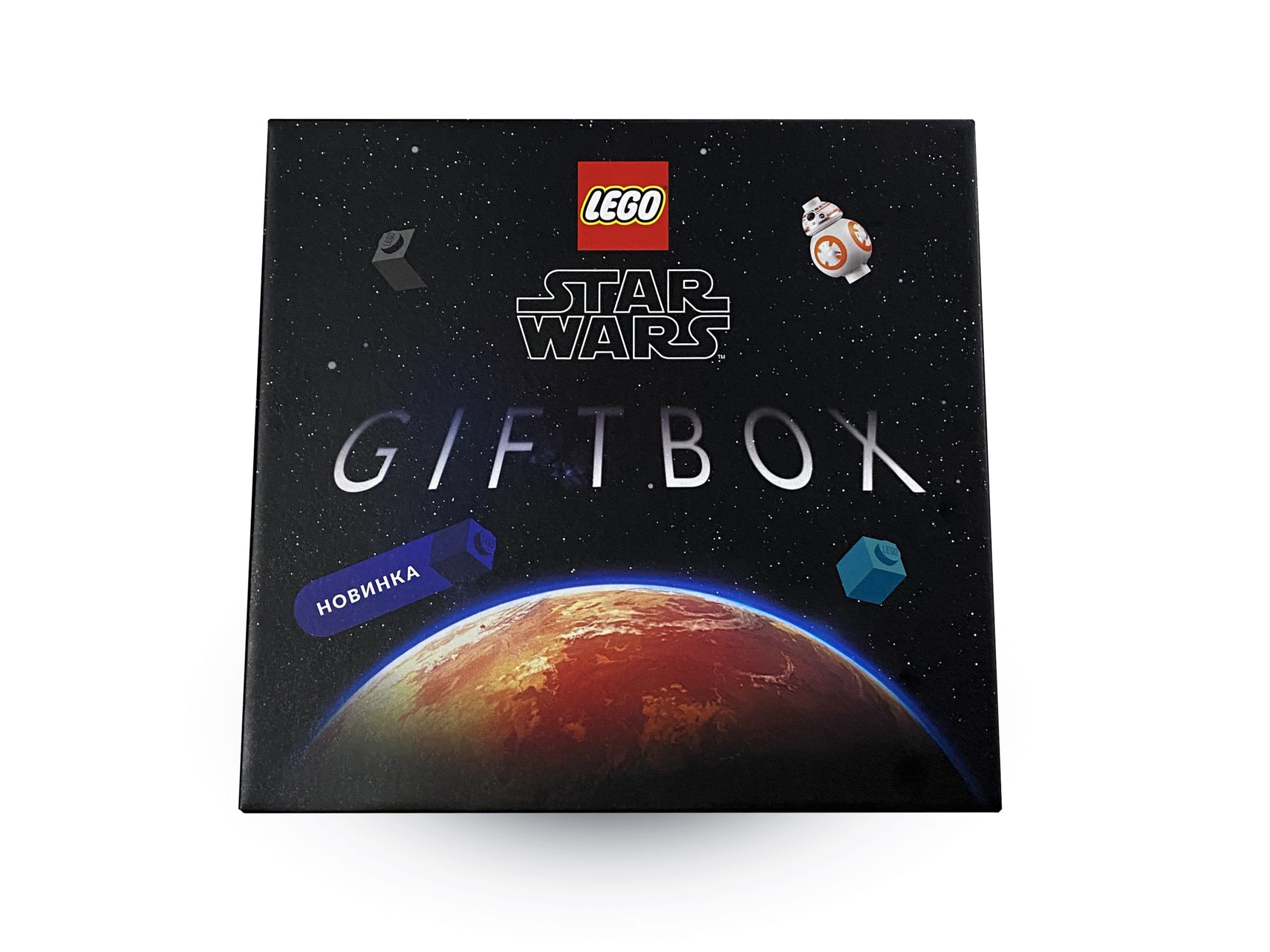 A few days ago, we talked about a mystery LEGO Star Wars Gift Box that showed up online at a Russian LEGO Certified Store and it looks like the items have been revealed. The Holo-Brick Archives has gotten details of a list of the items that are reported to be included in the gift box.

As you can see, all of the items on the list have been previously released before which includes some exclusive May the 4th sets. After knowing these items, the mystery LEGO Star Wars Gift Box is still a decent one for the price (6,499 rubles) if you don’t have these items in your collection. Outside of the box itself, there’s nothing too special about it. There’s no word if it will be available elsewhere in the world.