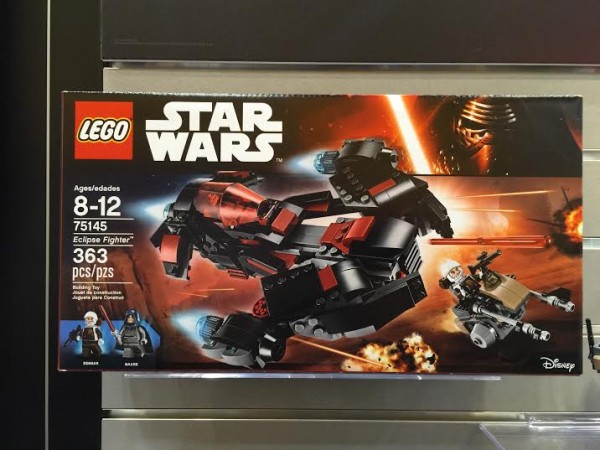 We can now finally see the box and set images of the summer 2016 LEGO Star Wars sets courtesy of The Brick Show. The first two sets are based on the LEGO Star Wars: The Freemaker Adventures with the Eclipse Fighter (75145) above and the StarScavenger (75147) right below. There are also two sets from The Force Awakens as well as Rebels and the Clone Wars. This year’s advent calendar was also displayed but it does contain spoilers so that’s at the very bottom if you want check it out. 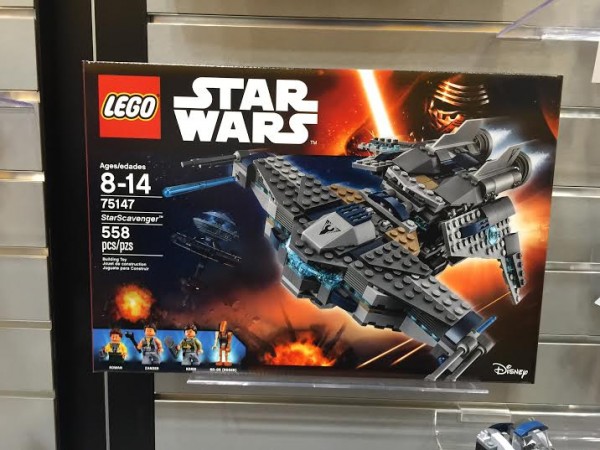 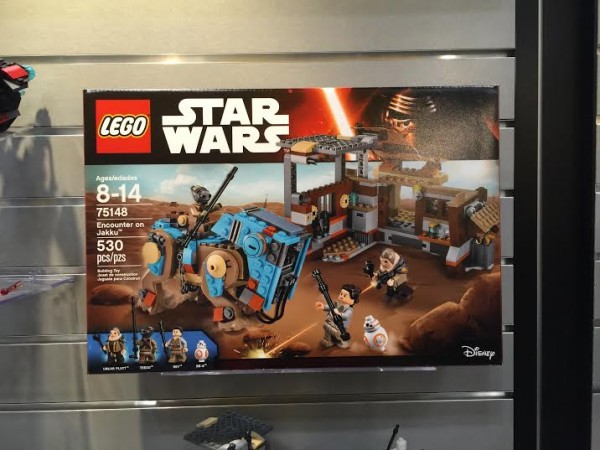 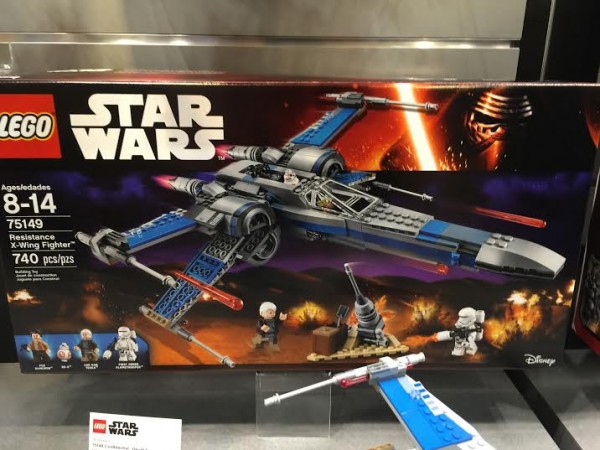 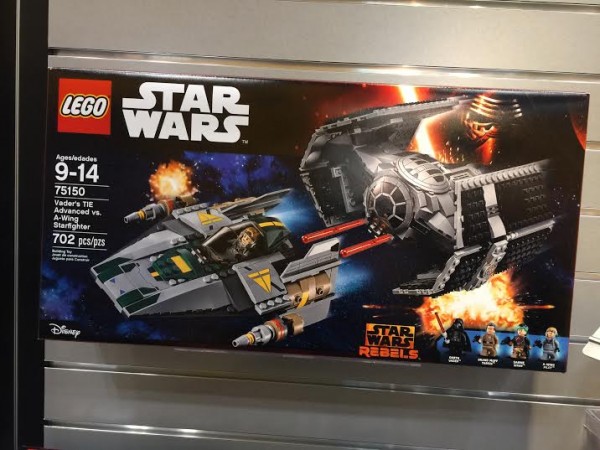 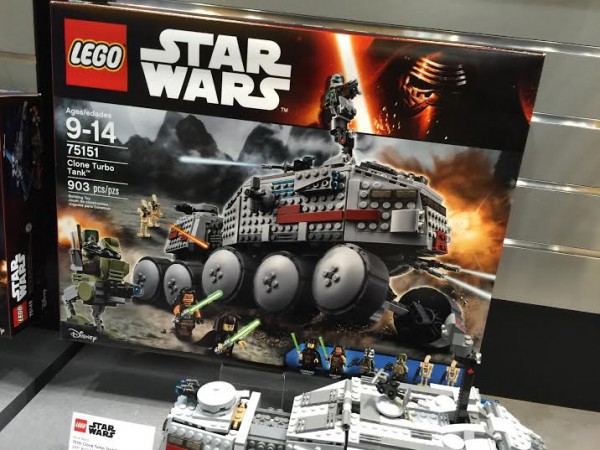 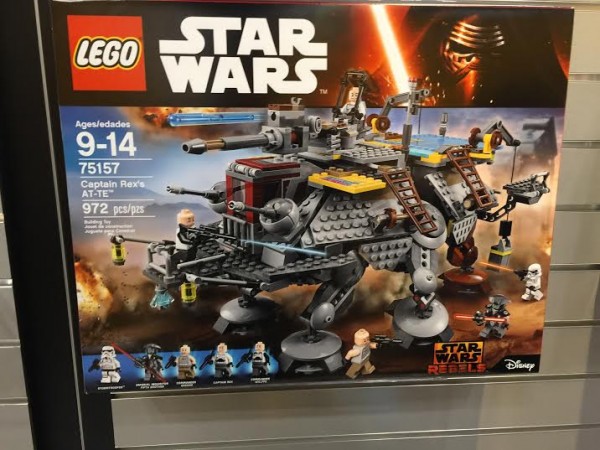