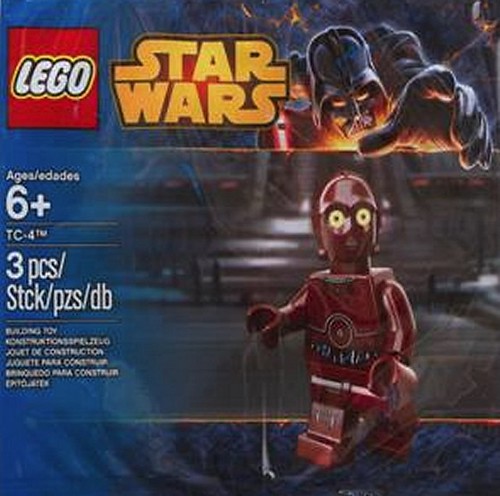 As we reported a few days ago, Toy R Us Hong Kong was giving out a random LEGO Star Wars polybag for the first 150 people who purchase more HK$1200. Today, bkctsang on Eurobricks has provided a clearer image of the new TC-4 polybag. There’s still no word yet if the polybag will be given out during the LEGO May the Fourth promotion or not. As mentioned before, the TC-4 was owned by Senator Palaptine and was supposed to show up in Episode I: The Phanton Menace but the scene was cut out.