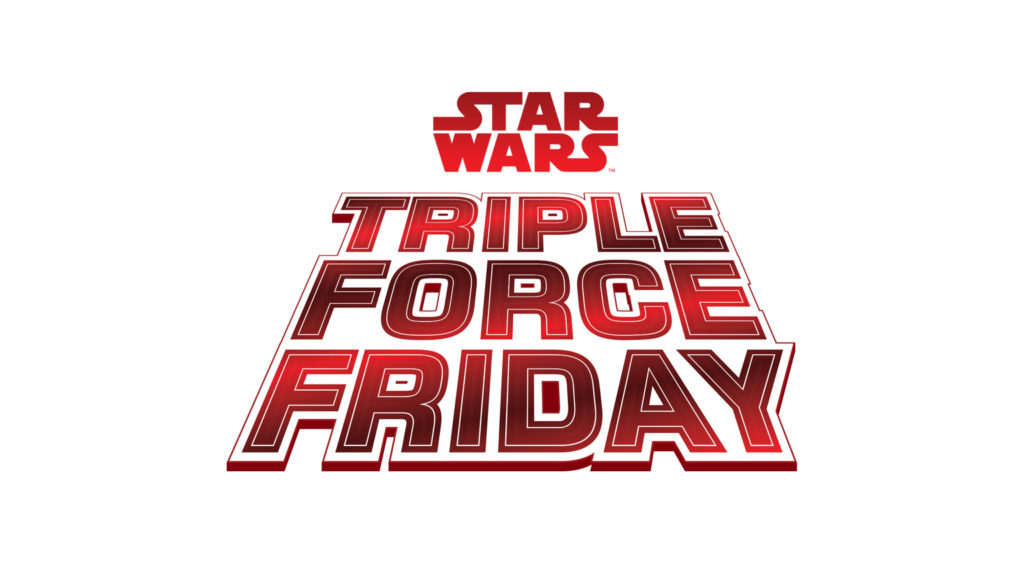 Star Wars Triple Force Friday is coming next week and Disney has finally announced that they are ready to reveal products for Star Wars: The Rise of Skywalker. On Thursday, September 26 at 11 am PST, there will be a livestream to show off new products including the LEGO Star Wars ones which leaked a while back. Technically they aren’t leaks anymore since people have been purchasing them legally at various retailers and have already been doing reviews on them on YouTube. I’ll do my post on the LEGO Star Wars: The Rise of Skywalker official images at that time as well.