Yesterday, LEGO did a teaser post for a new set that is releasing soon which will come in a box 4.86 times larger than the LEGO Creator London Bus box. Some Photoshop experts over on Reddit have done some x-ray editing on the image and have found out something really peculiar about it. They have actually found out that there is indeed a set inside the wrapper. As you can see from the image below (click to expand), you can clearly see the LEGO logo at the corner and you can faintly see what appears to be the cockpit for the LEGO Star Wars UCS Millennium Falcon (75192).

I know fans have been waiting for an updated UCS Millennium Falcon for a long time and it looks like that dream may be coming true. LEGO has been dropping hints for many months now from shadowed outline on boxes to past designer videos but LEGO should be announcing something very soon as there is a VIP early access set starting on September 14. 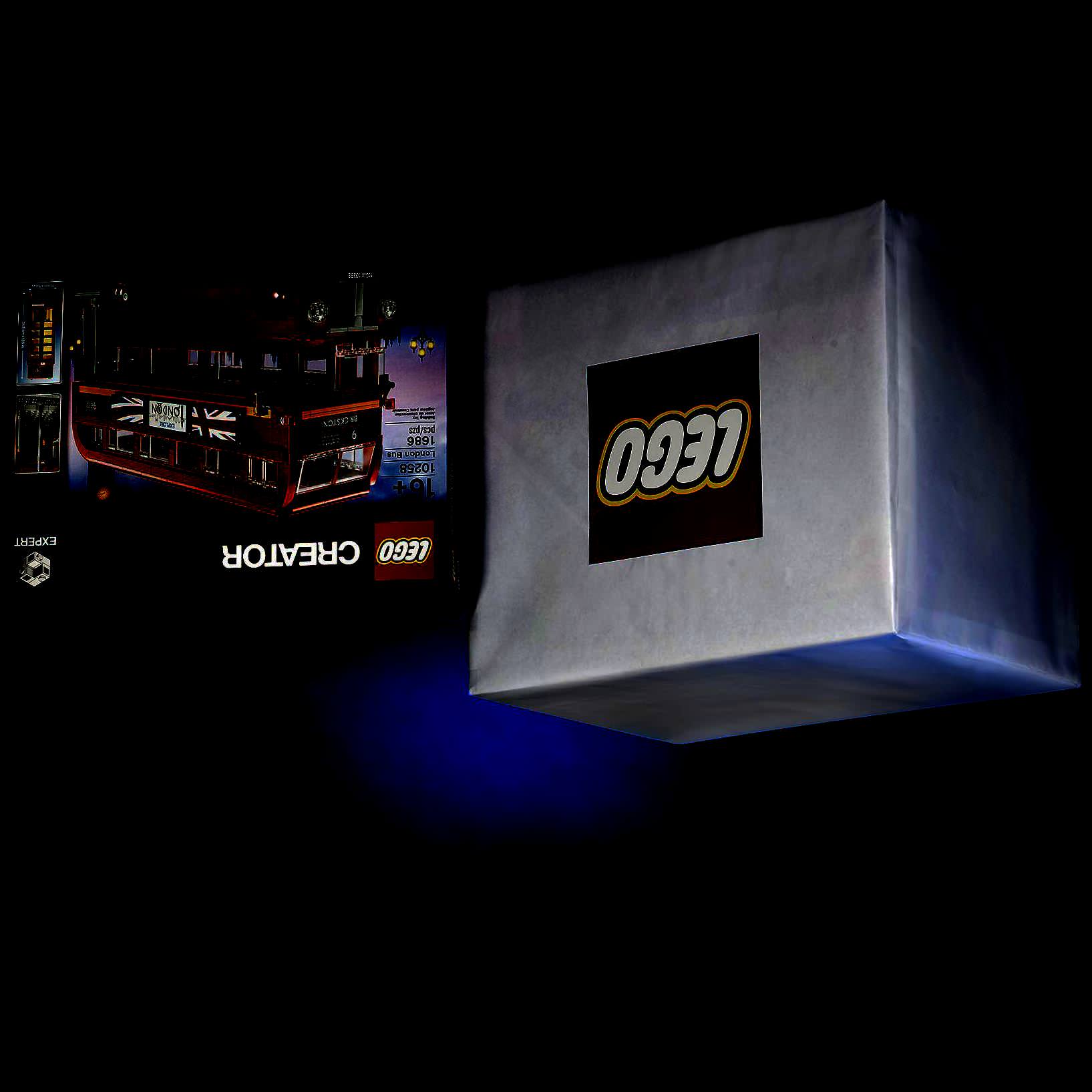 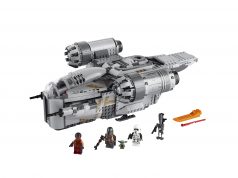