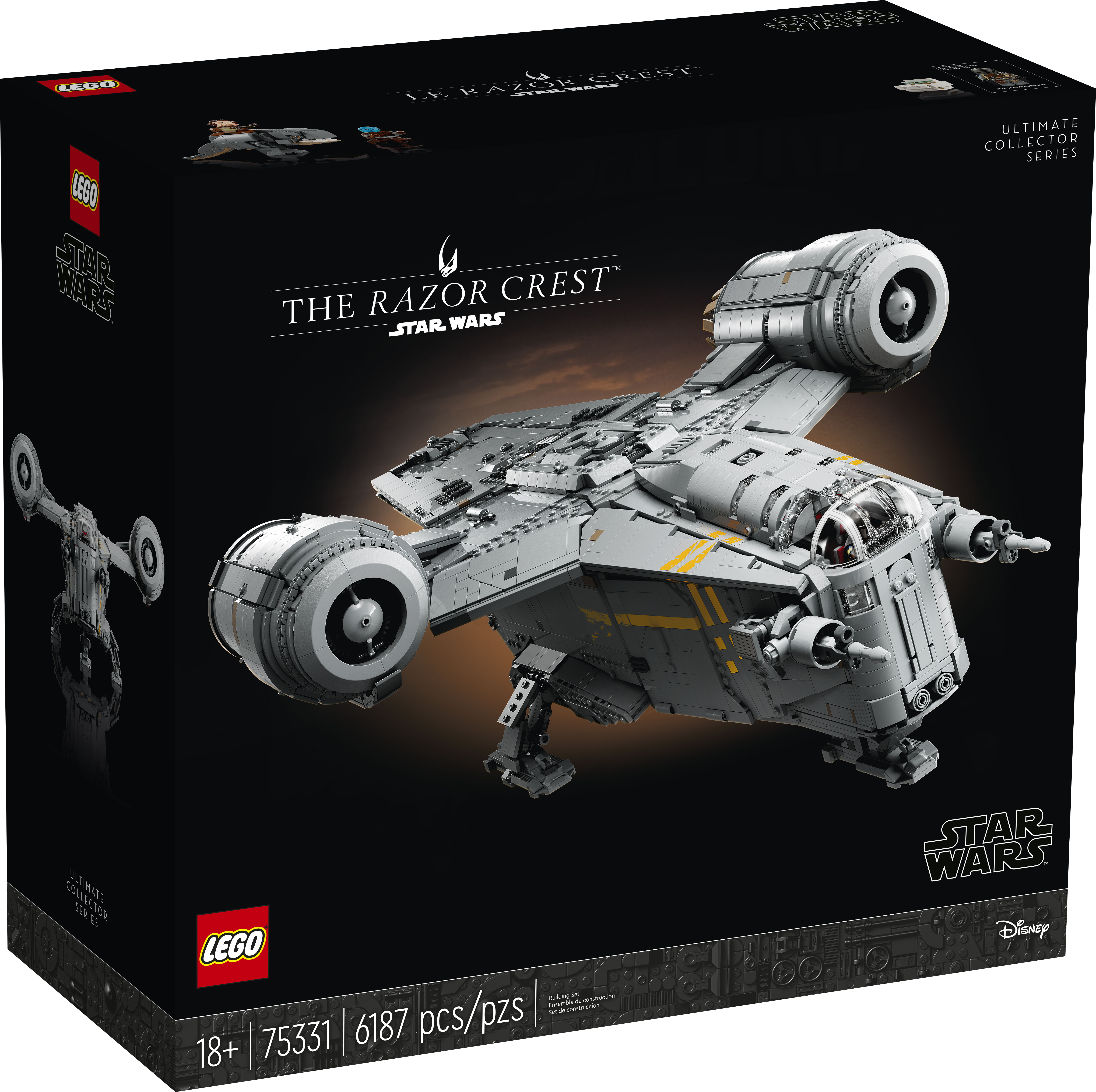 Coming in at 72cm long, the ship features details found on the ship from the show such as removable engines and a cockpit, an escape pod, and a minifigure-size carbon-freezing chamber. The minifigures in the set are Grogu, the Mandalorian, Mythrol, and Kuiil riding on a brick-built Blurrg. 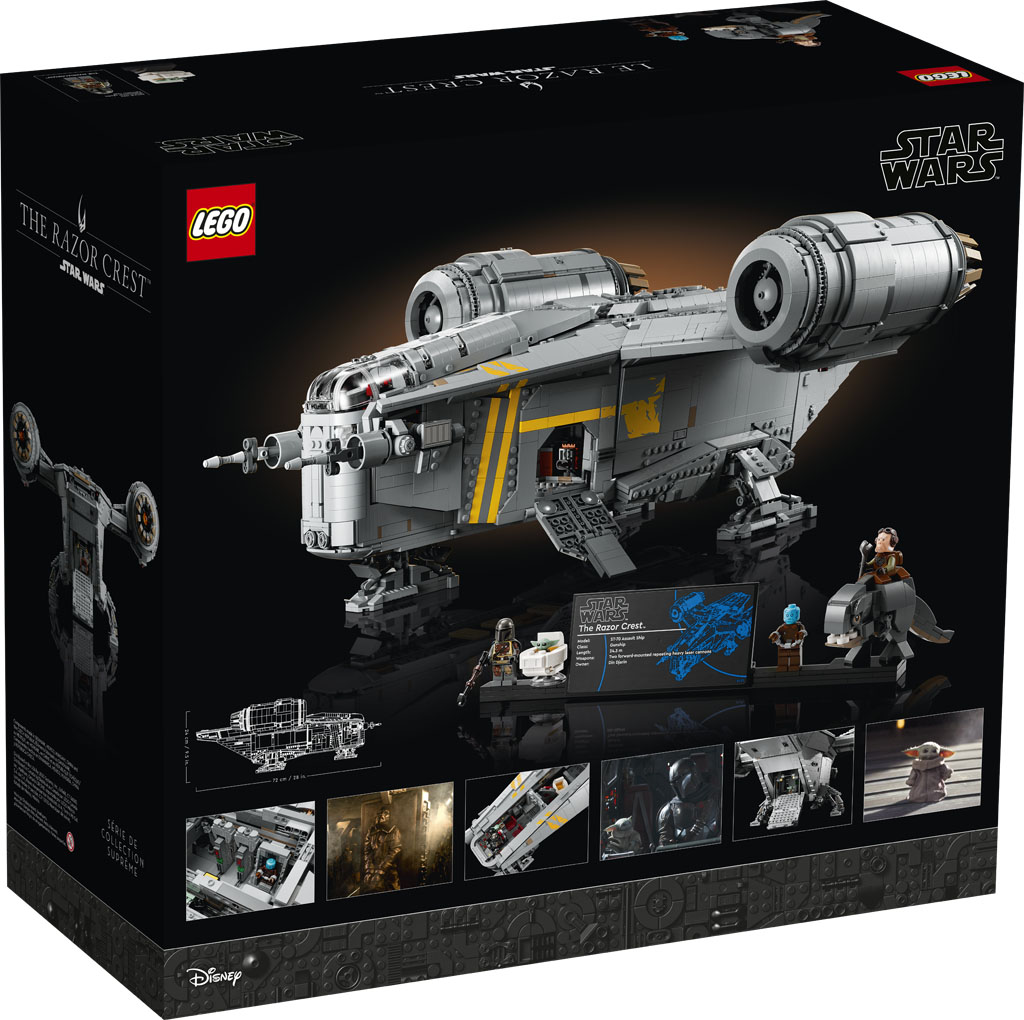 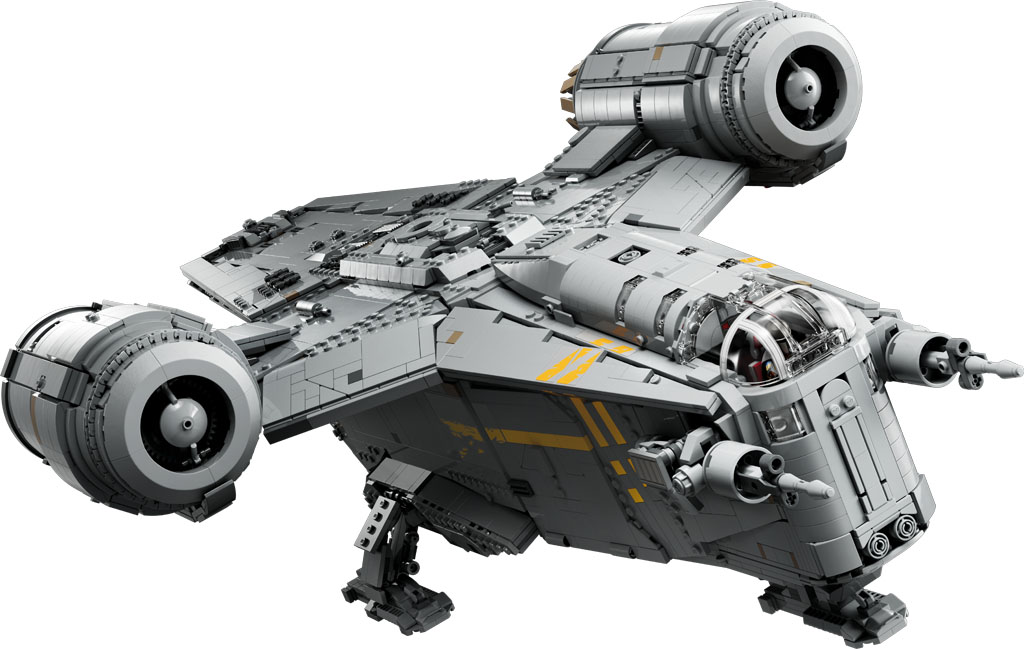 26th September 2022: The LEGO Group is thrilled to reveal their latest Star Wars Ultimate Collector Series (UCS) – the LEGO Star Wars Razor Crest construction set based on the starship from the beloved series The Mandalorian. The new LEGO Star Wars The Mandalorian Razor Crest set measures an impressive 72cm long, making it the biggest-ever LEGO model of the starship, and is ready to take you on bounty-hunting adventures across the galaxy!

Made up of 6,187 pieces and rich in details, the LEGO Star Wars Razor Crest set includes removable engines and a cockpit, an escape pod, and a minifigure-size carbon-freezing chamber, as well as minifigures featuring the characters of Grogu, the Mandalorian, Mythrol, and Kuiil on a buildable Blurrg model. Once built, you can proudly display your LEGO Star Wars creation with an innovative stand and information plaque.

The Mandalorian series is a global phenomenon. The adventures take place five years after Star Wars: Return of the Jedi and follows Din Djarin, a lone Mandalorian making his way through the lawless galaxy with his foundling, Grogu.

The Razor Crest is Din Djarin’s personal transport and its iconic silhouette is immediately recognisable. Now in LEGO form, it joins other vehicles in the LEGO Star Wars UCS line-up, including the Luke Skywalker Landspeeder set and the Republic Gunship set.
Cesar Soares, LEGO Designer, commented, “It was amazing to design The Mandalorian’s Razor Crest in brick form! I wanted it to be ultra-detailed so that every Star Wars and LEGO fan can enjoy discovering all the exciting features – from the carbon-freezing chamber to the escape pod. I know that fans of the Star Wars galaxy, builders and more will love recreating their favourite adventures from this extraordinary series”.

The LEGO Star Wars Razor Crest Ultimate Collector Series set is available for LEGO VIP members from 3rd October and to all from 7th October at www.lego.com/Razor-Crest and LEGO Stores at the recommended retail price of £519,99/ €599,99/ $599.99 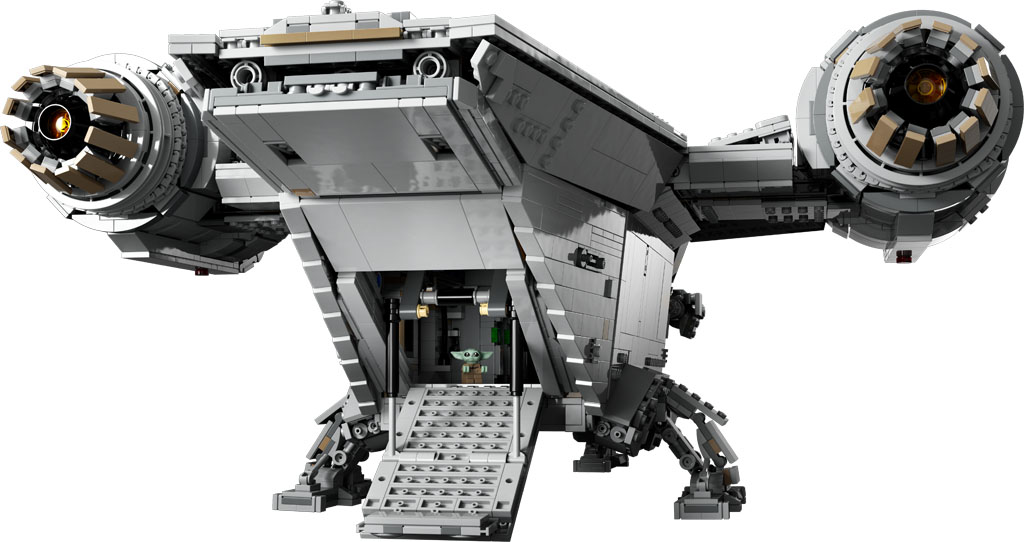 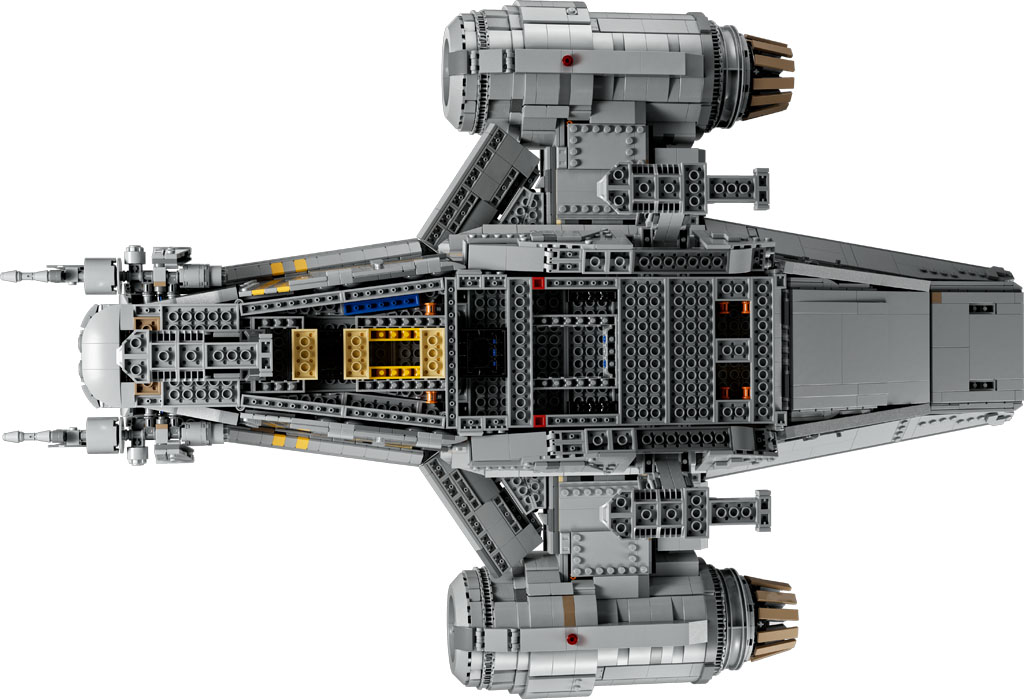 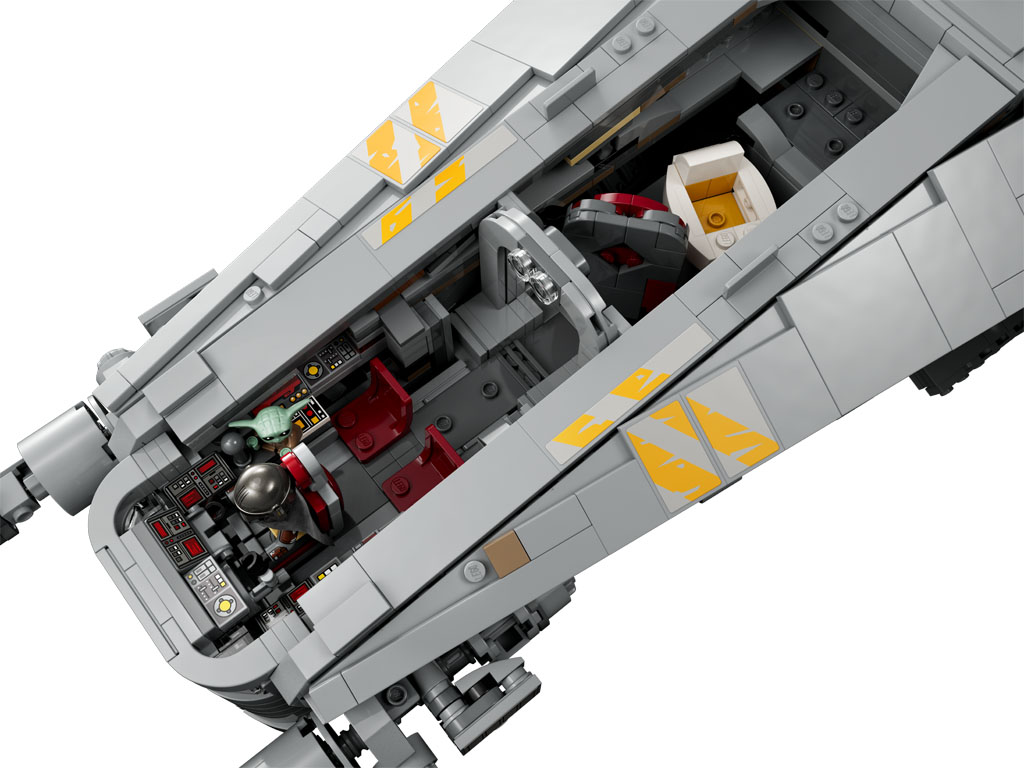 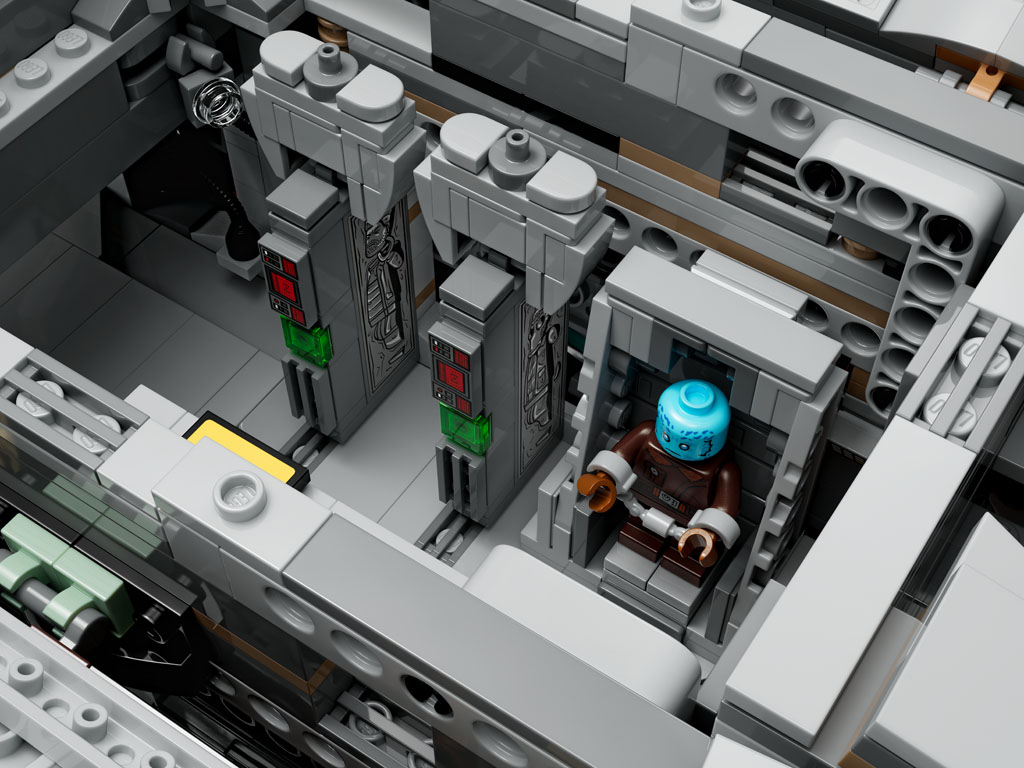 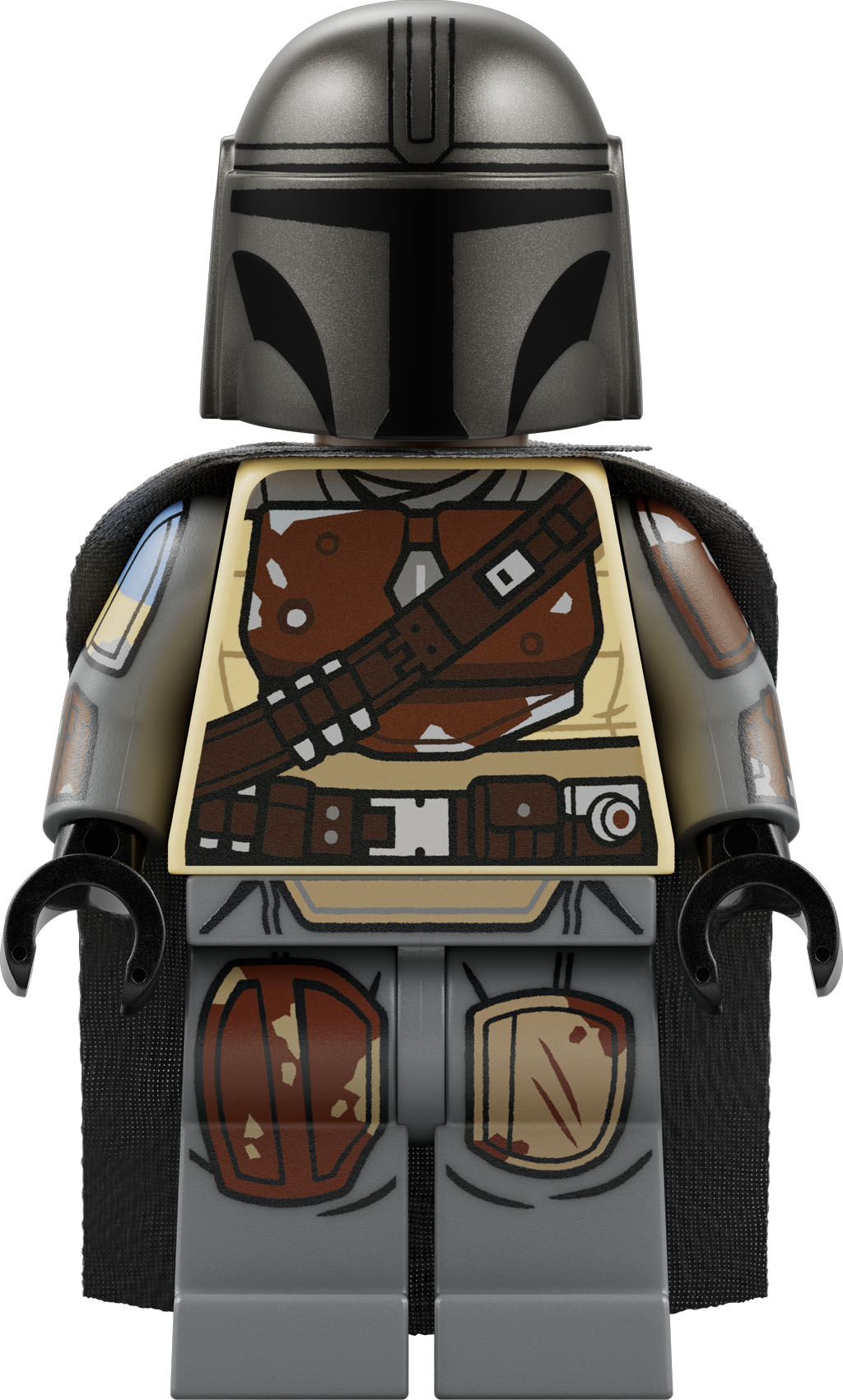 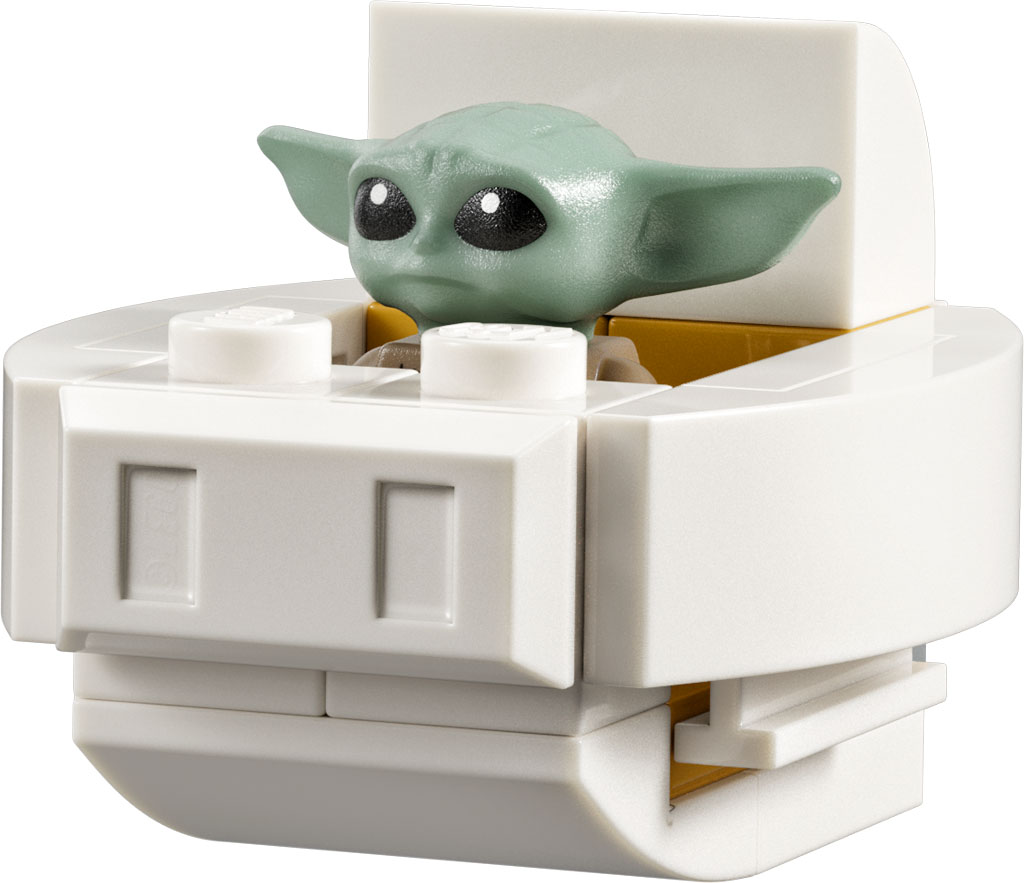 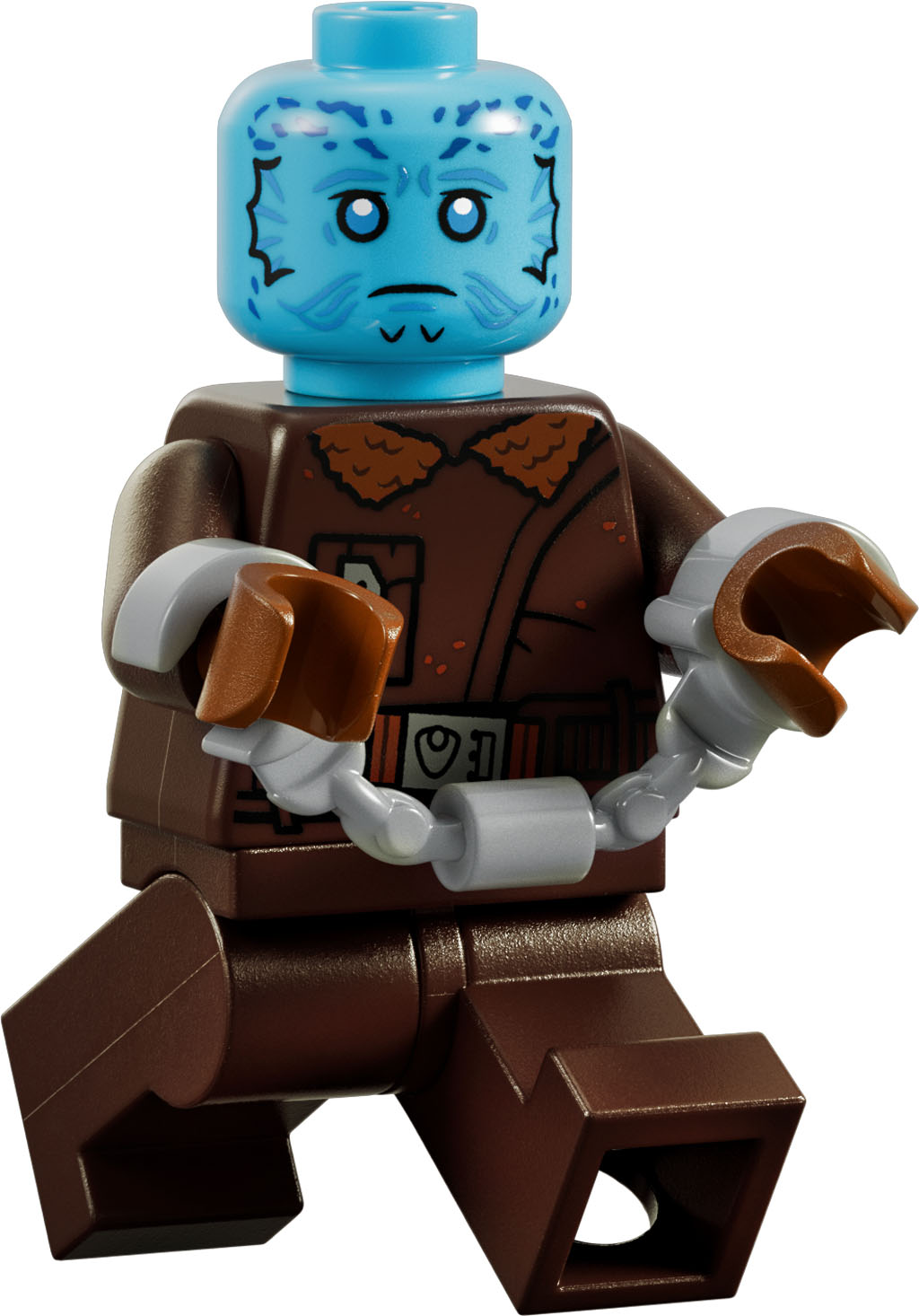 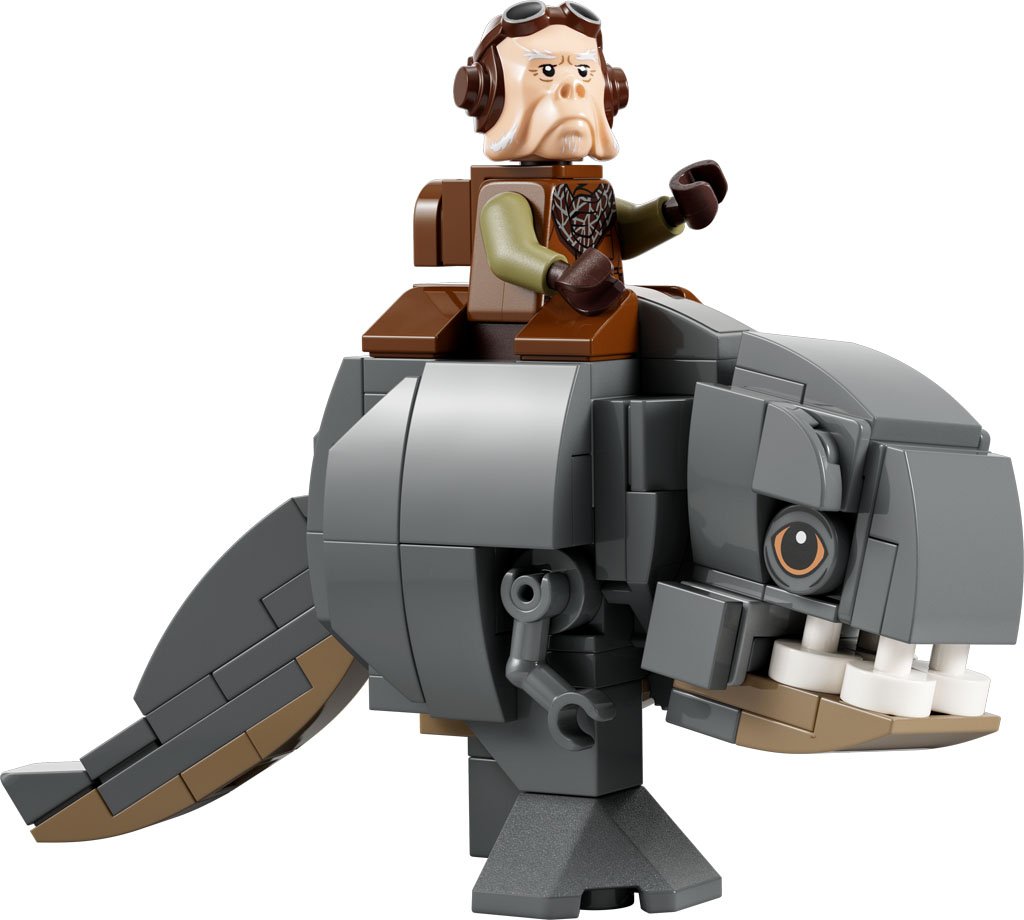