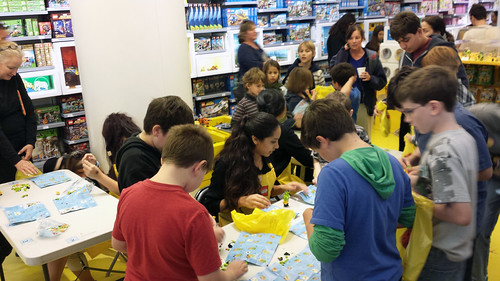 Yesterday was the first LEGO Monthly Mini Build of the year and boy was it a busy one. For the new year, we get an Alien and Space Dog (40126). It’s an interesting choice of builds for January 2015 but it has a connection to next month’s build so stay tuned for that.

Not only was the January Monthly Mini Build was going on, LEGO also has something new going on with The LEGO Store Passport. We already went in-depth of what it is about and you can read more about it here.

The Alien and Space Dog polybag contains 55 pieces. There’s nothing too much to the Alien. It’s a green creature with an orange shirt and black pants. The Space Dog is also green and has a the look of a chihuahua. 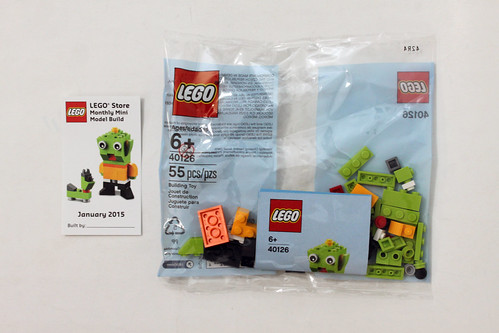 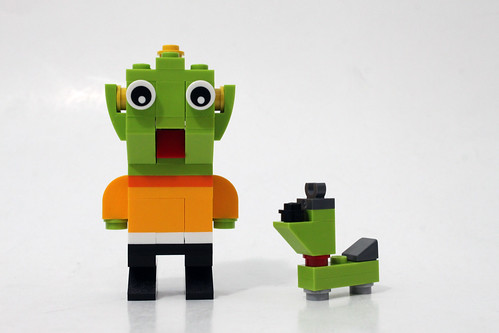 Overall, it’s a good start to the year but two little builds. As you can see from the image below, February’s Monthly Mini Build will be a cool Space Shuttle. Also make sure to bring your Passport to get it stamped as well! 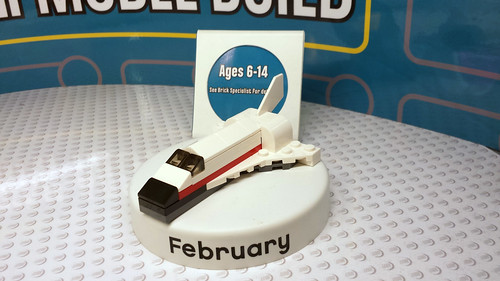 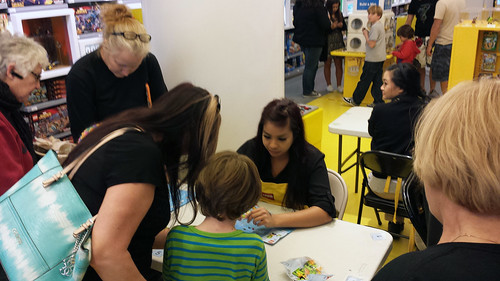 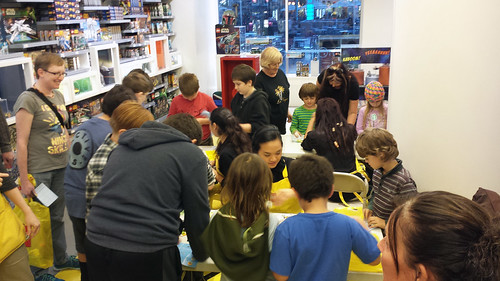