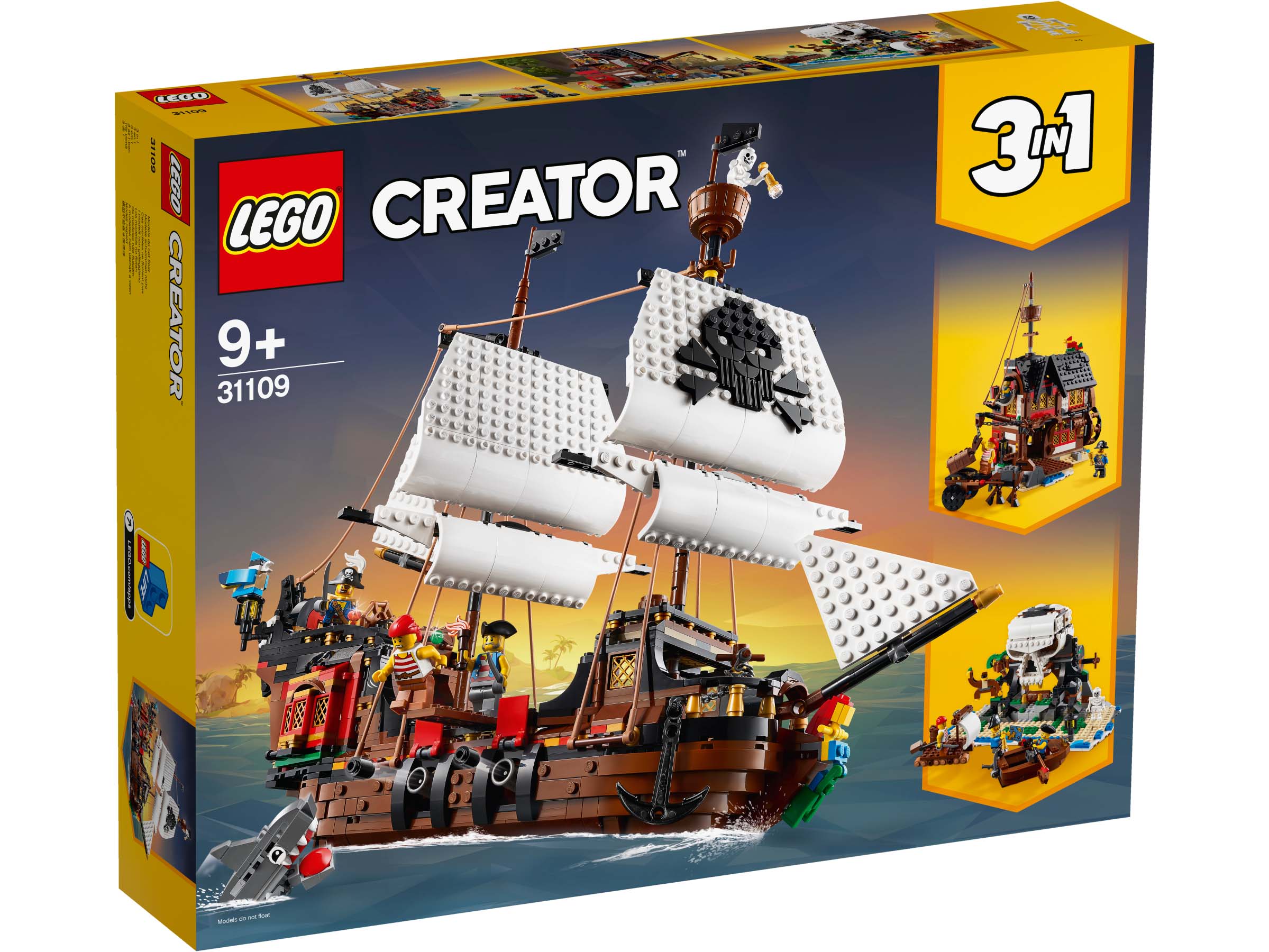 For us here in North America, there are a number of summer 2020 LEGO sets that aren’t currently available until August but there’s a way to get them via Zavvi. They have a number of sets from various themes that you can now buy and they are shipping today. One thing to note is that the prices are slightly above retail price but considering that they aren’t released yet here and with LEGO having shortage of inventory, I’d say that is a fair tradeoff. The sets that Zavvi has include: