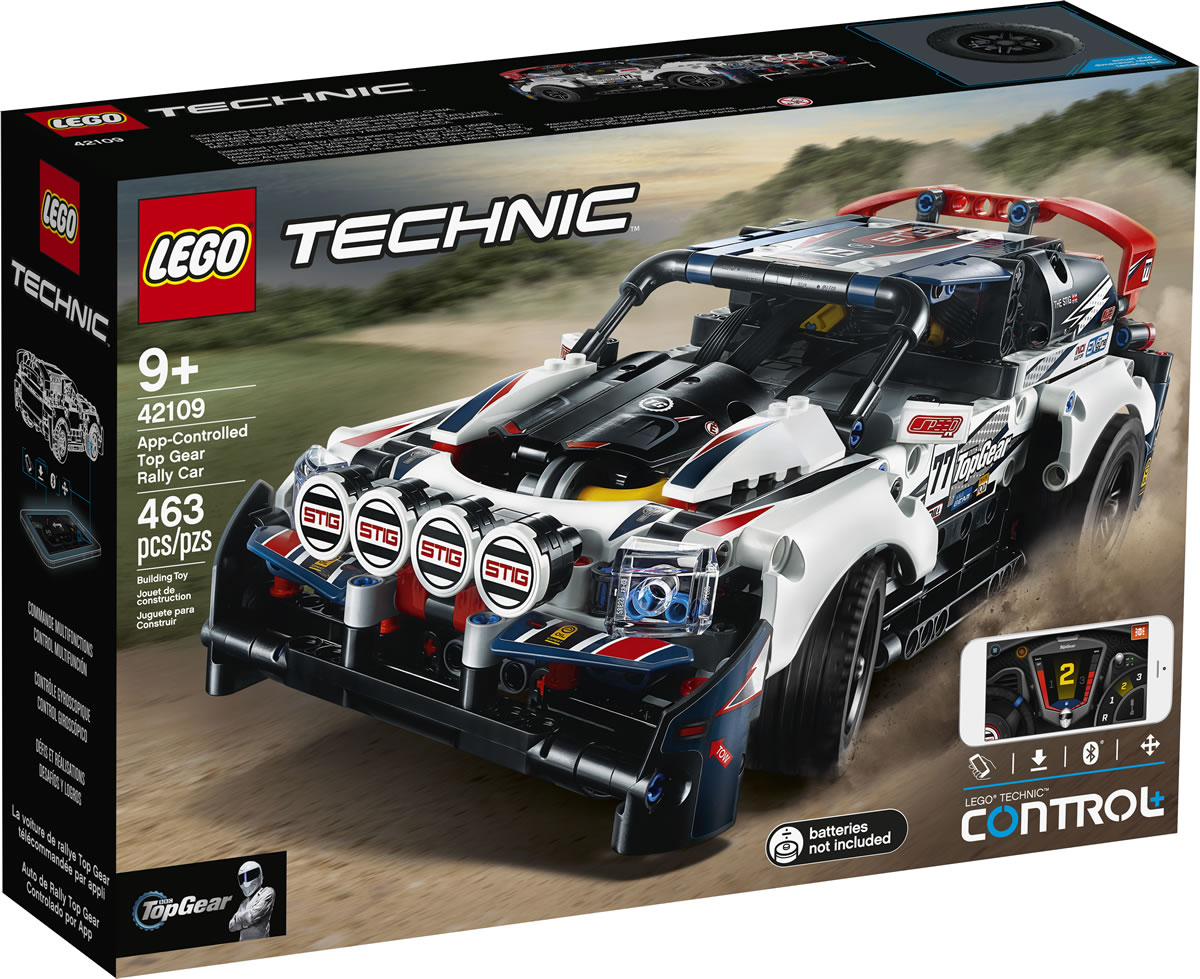 LEGO has officially announced the LEGO Technic App-Controlled Top Gear Rally Car (42109) which will be available in December. It has 463 pieces and will retail for $129.99. This was the rumored Top Gear set that was rumored last month and it integrates the CONTROL+ app to maneuver it around. Check out the press release and more images of the set below. 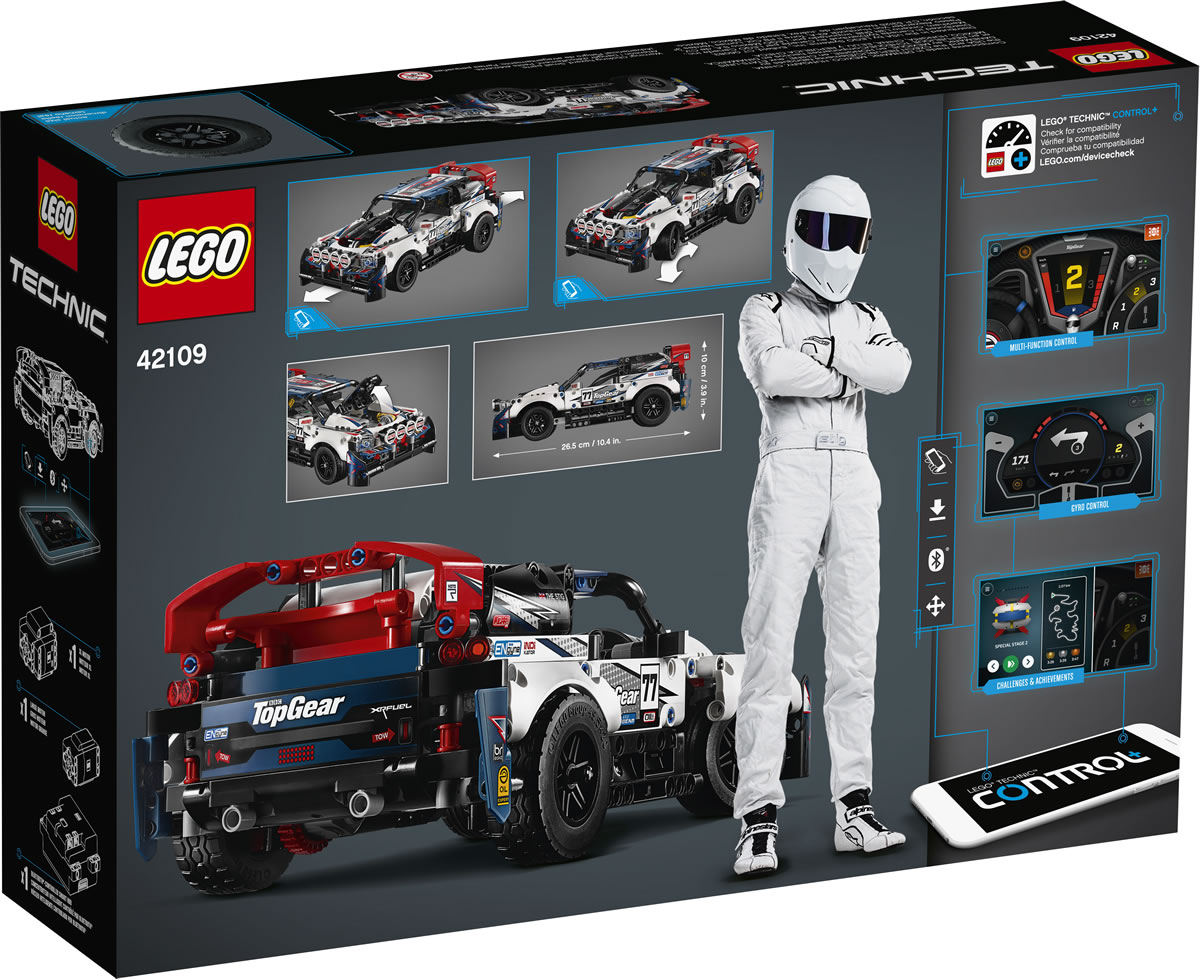 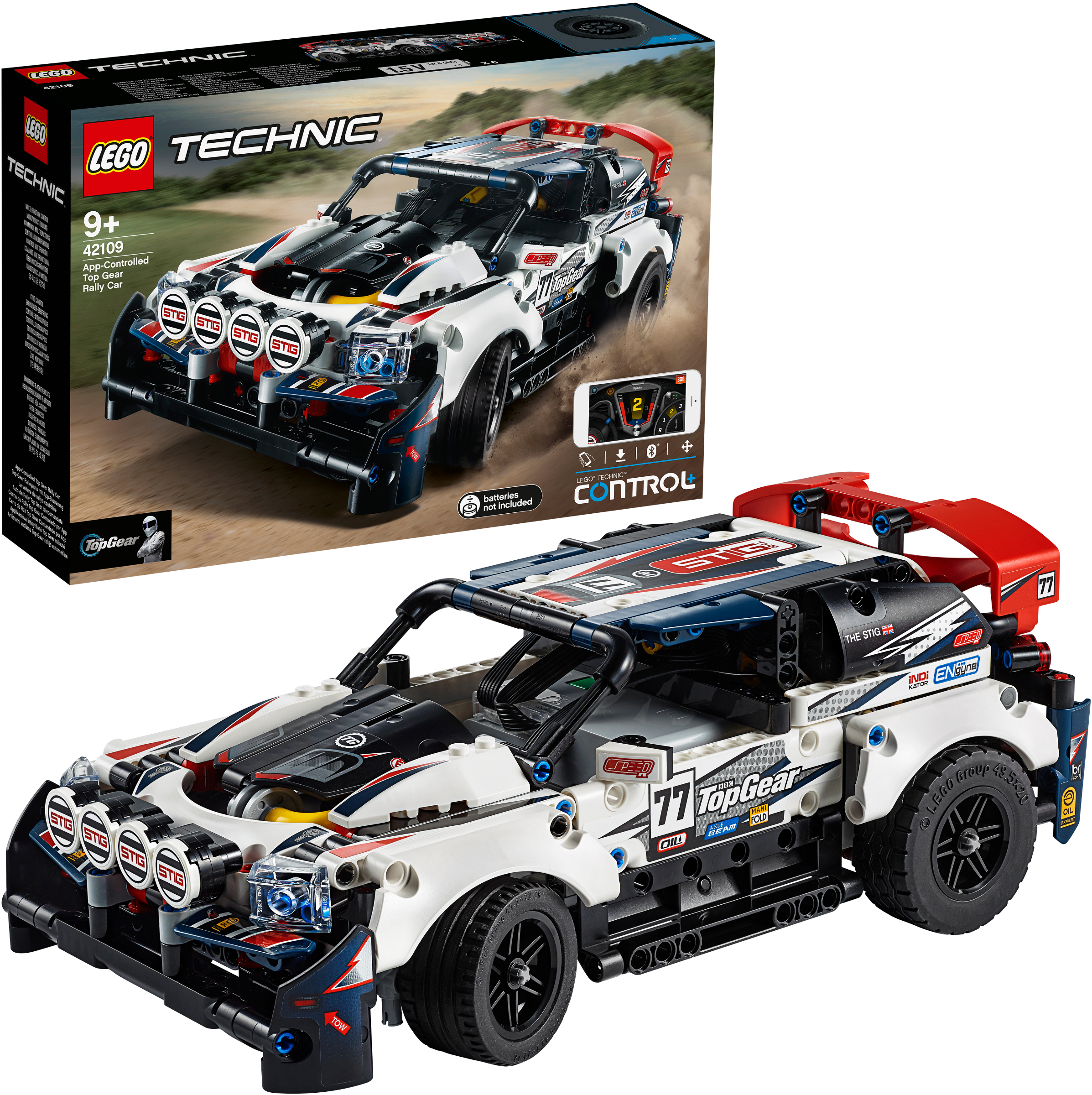 LEGO Technic designers joined forces with the BBC Top Gear team to co-design the body of the car and accompanying stickers to create an ultra-realistic and fast looking racer that fans are sure to enjoy building at home.

The model is remote controlled via the LEGO Technic CONTROL+ app and contains functions such as steering, multi-touch control and gyro control as well as different challenges and achievements to deliver a thrilling, immersive play experience. The rally car comes complete with 1 large motor, 1 XL motor and 1 Bluetooth controlled smart hub.

“It’s exciting to have collaborated with LEGO Technic on this and it’s a very natural fit for the Top Gear brand. The LEGO Technic Top Gear Rally Car is the result of several months hard work from the LEGO and BBC Studios teams and we can’t wait to see it on the shelves soon” said Jason Easy, Head of Licensing UK, BBC Studios.

Niels Henrik Horsted, Marketing Director for LEGO Technic added: “We are really excited to finally reveal the App-Controlled LEGO Technic Top Gear Rally Car. The car offers a challenging build for ages 9+ who are into authentic play and intrigued about how things work. The CONTROL+ app gives an extensive play experience with several different play modes and exciting challenges.”

The product is available globally from 26th December 2019. 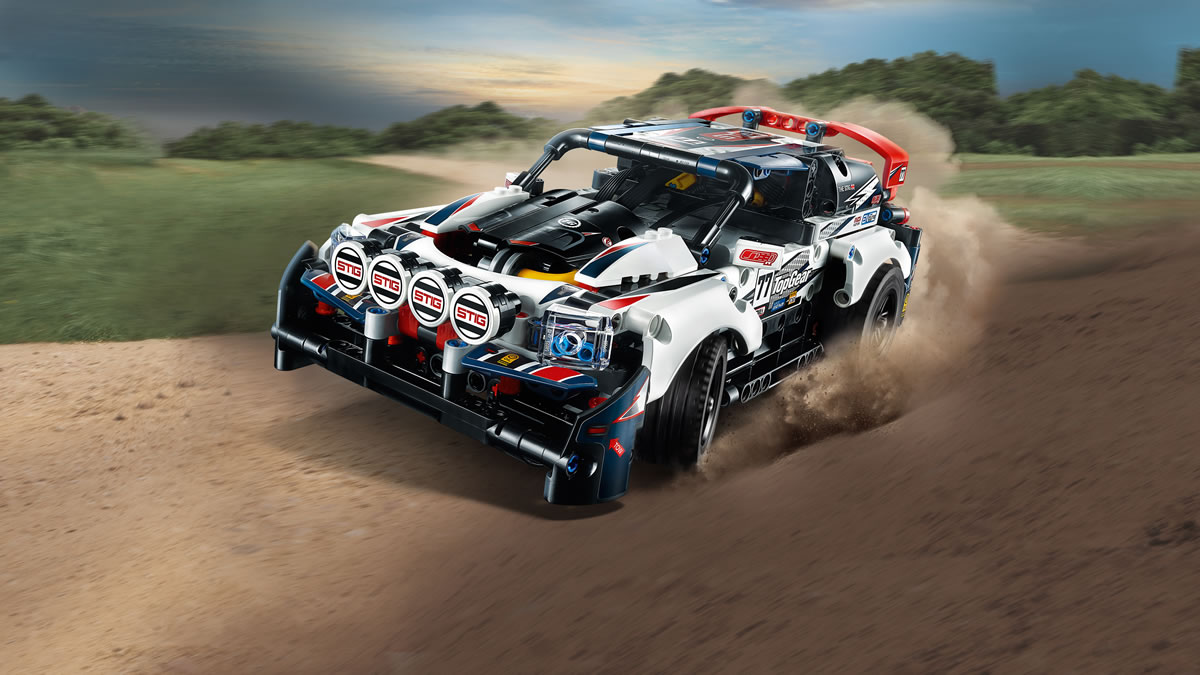 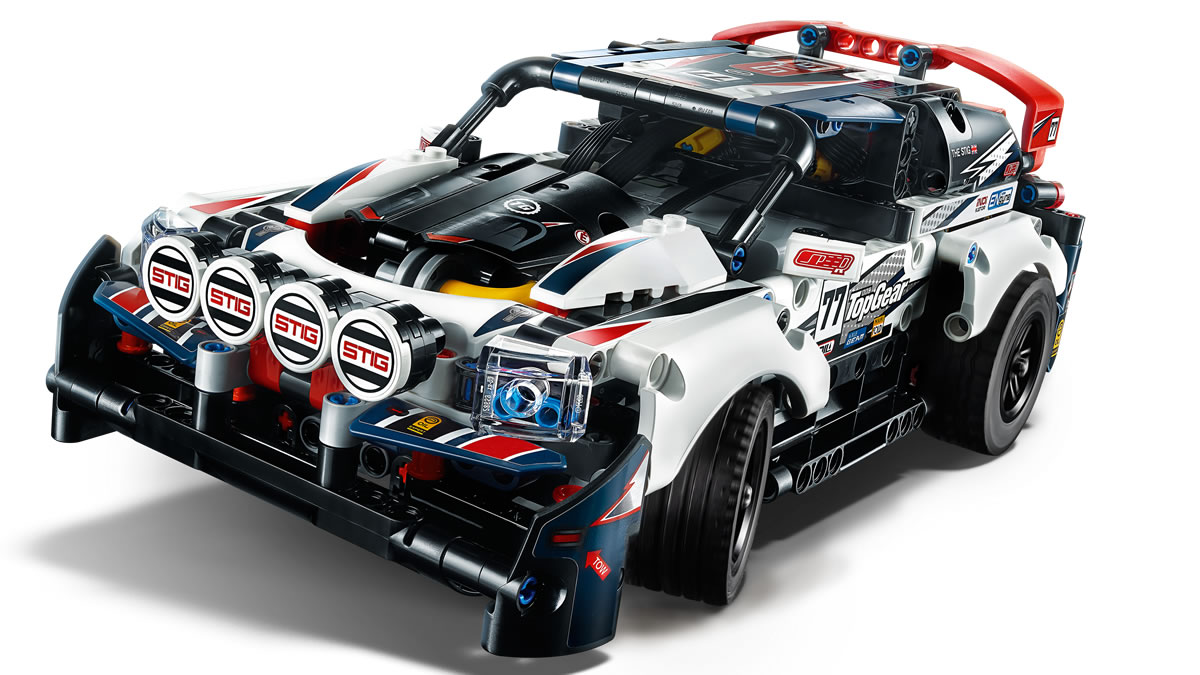 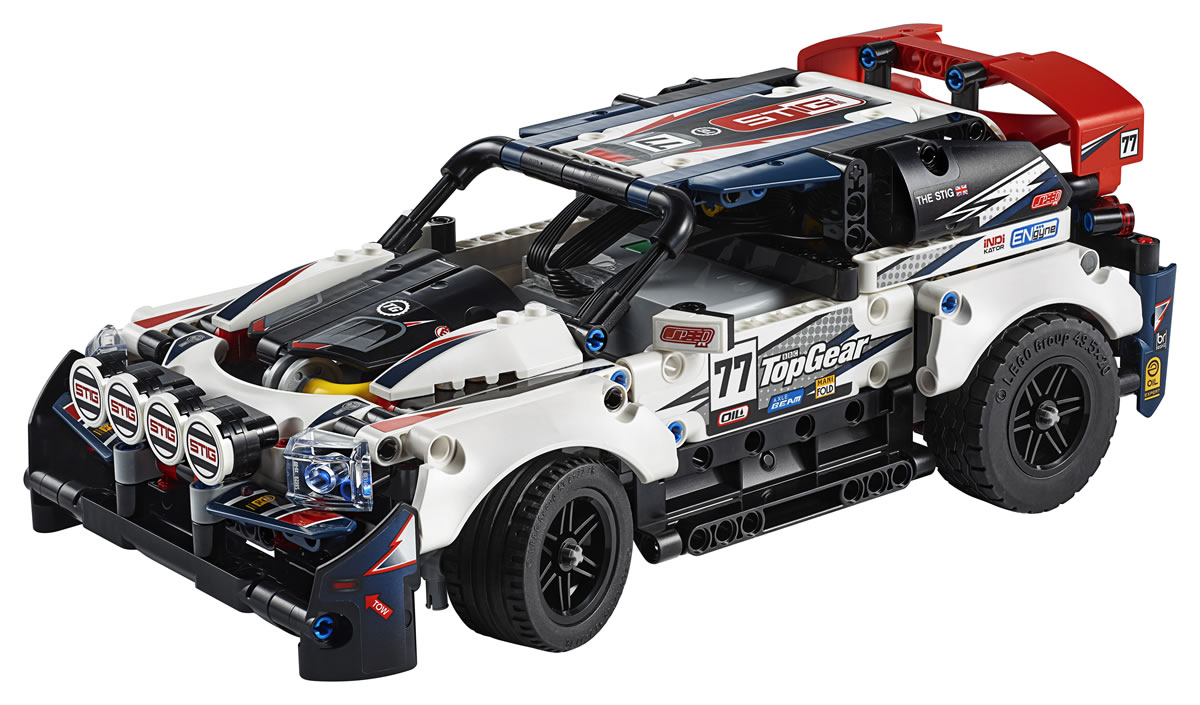 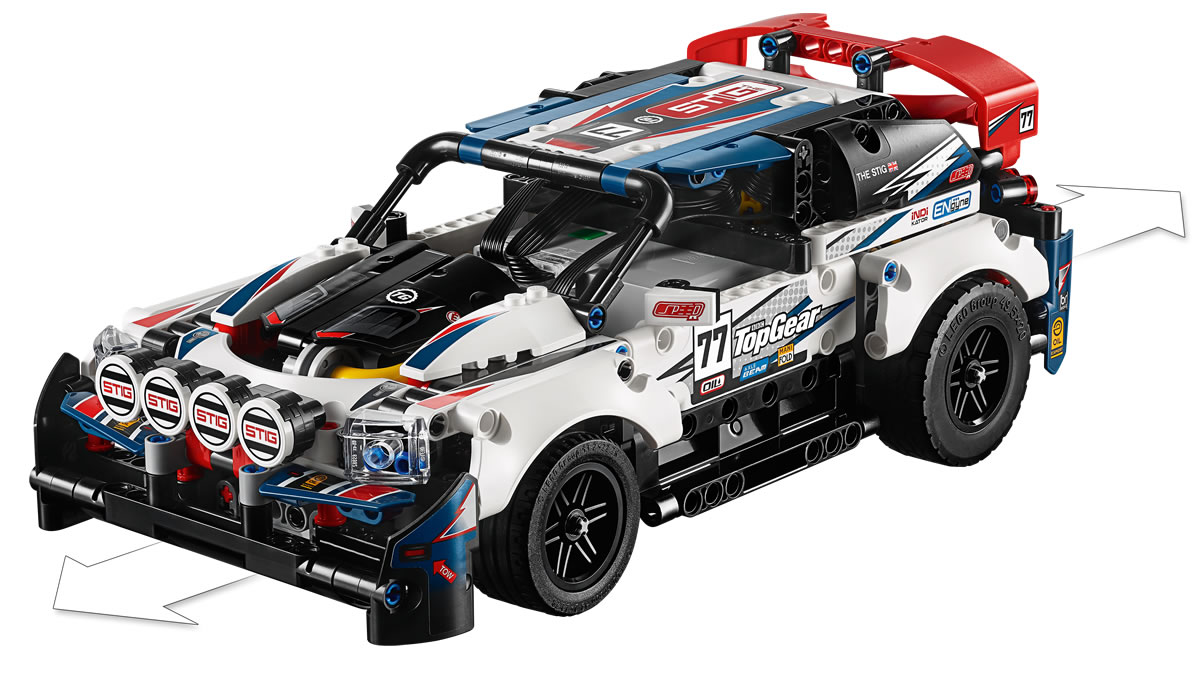 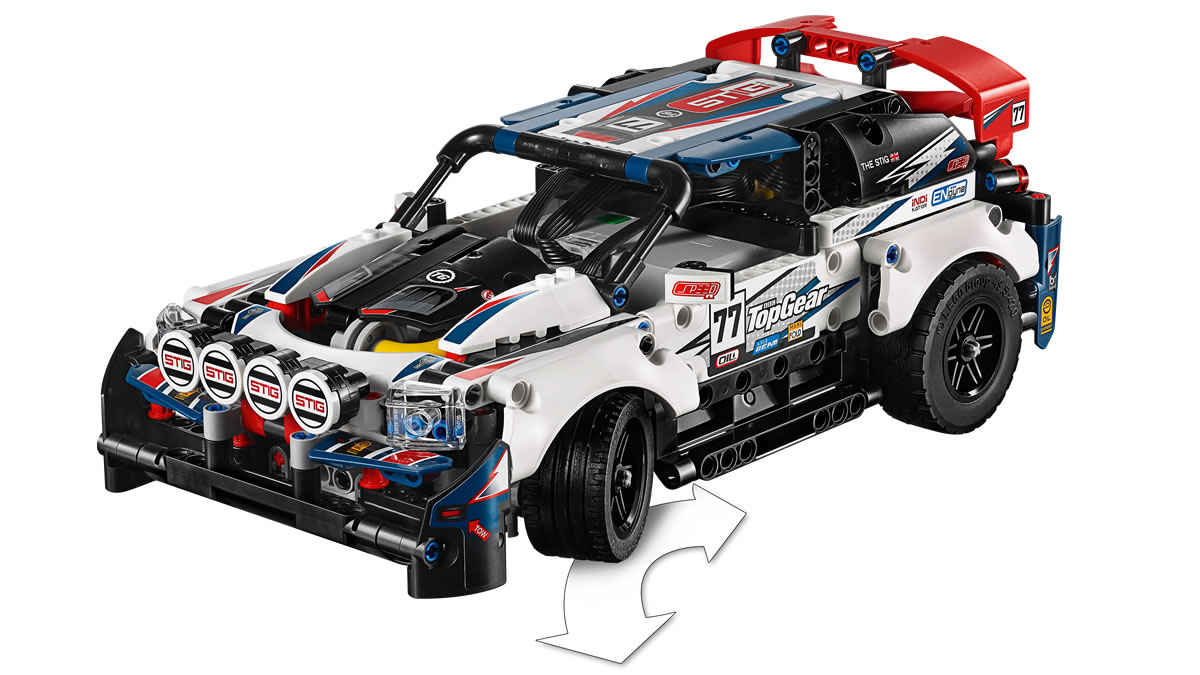 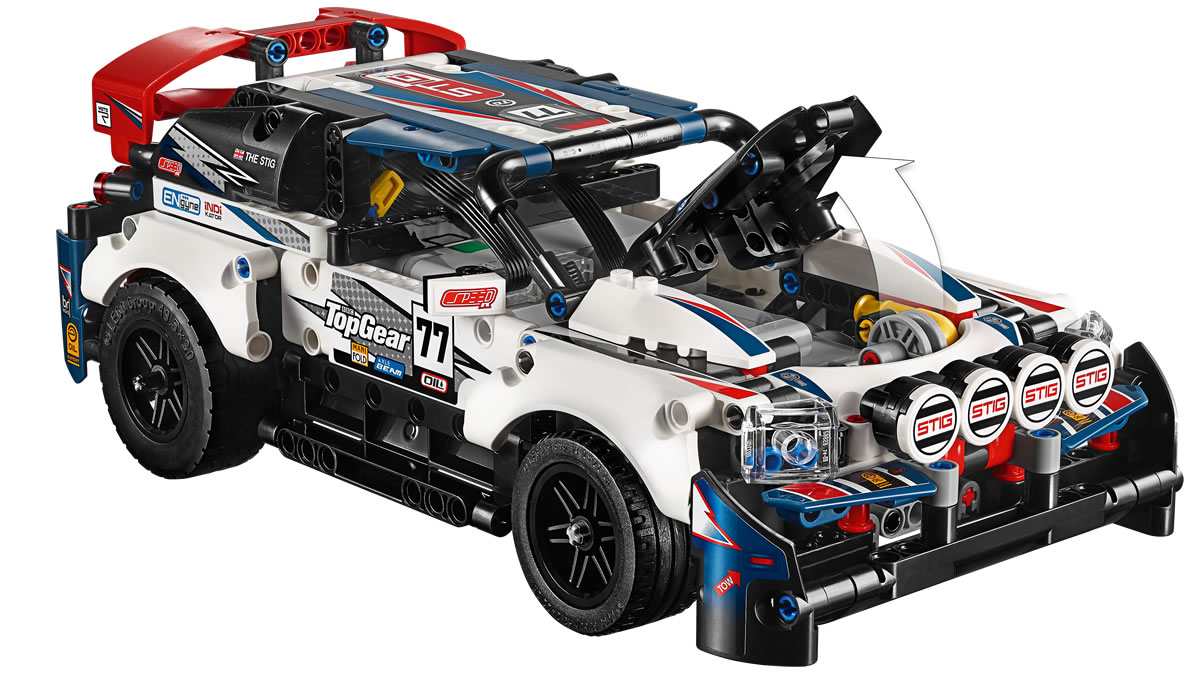 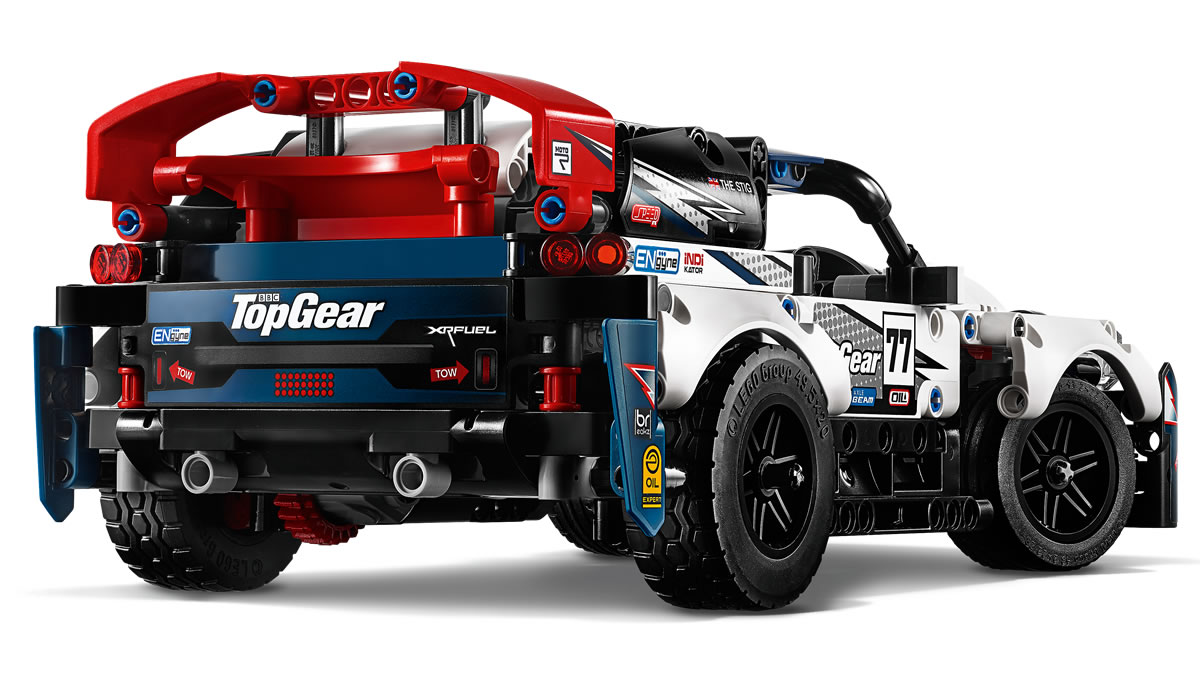 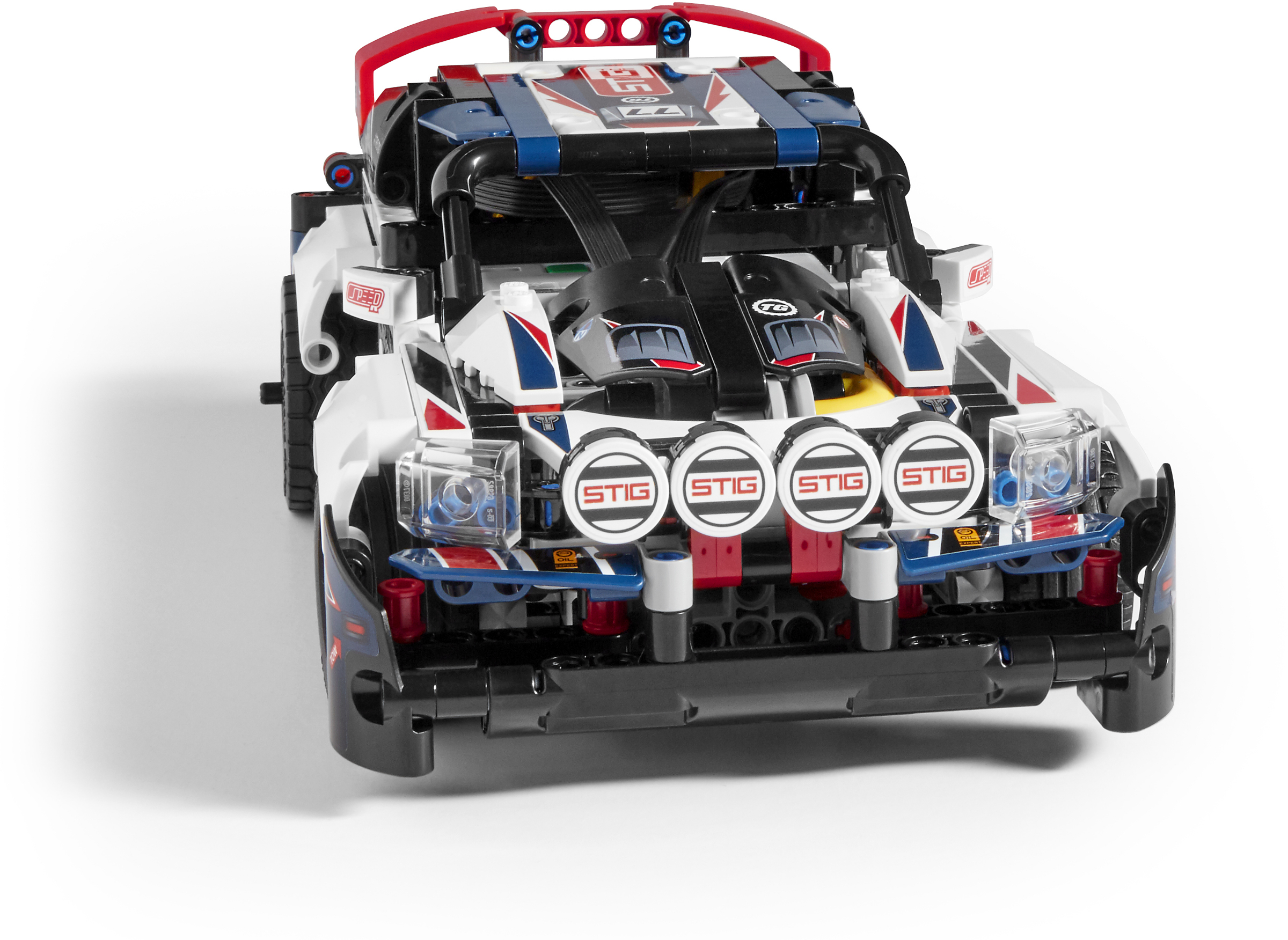 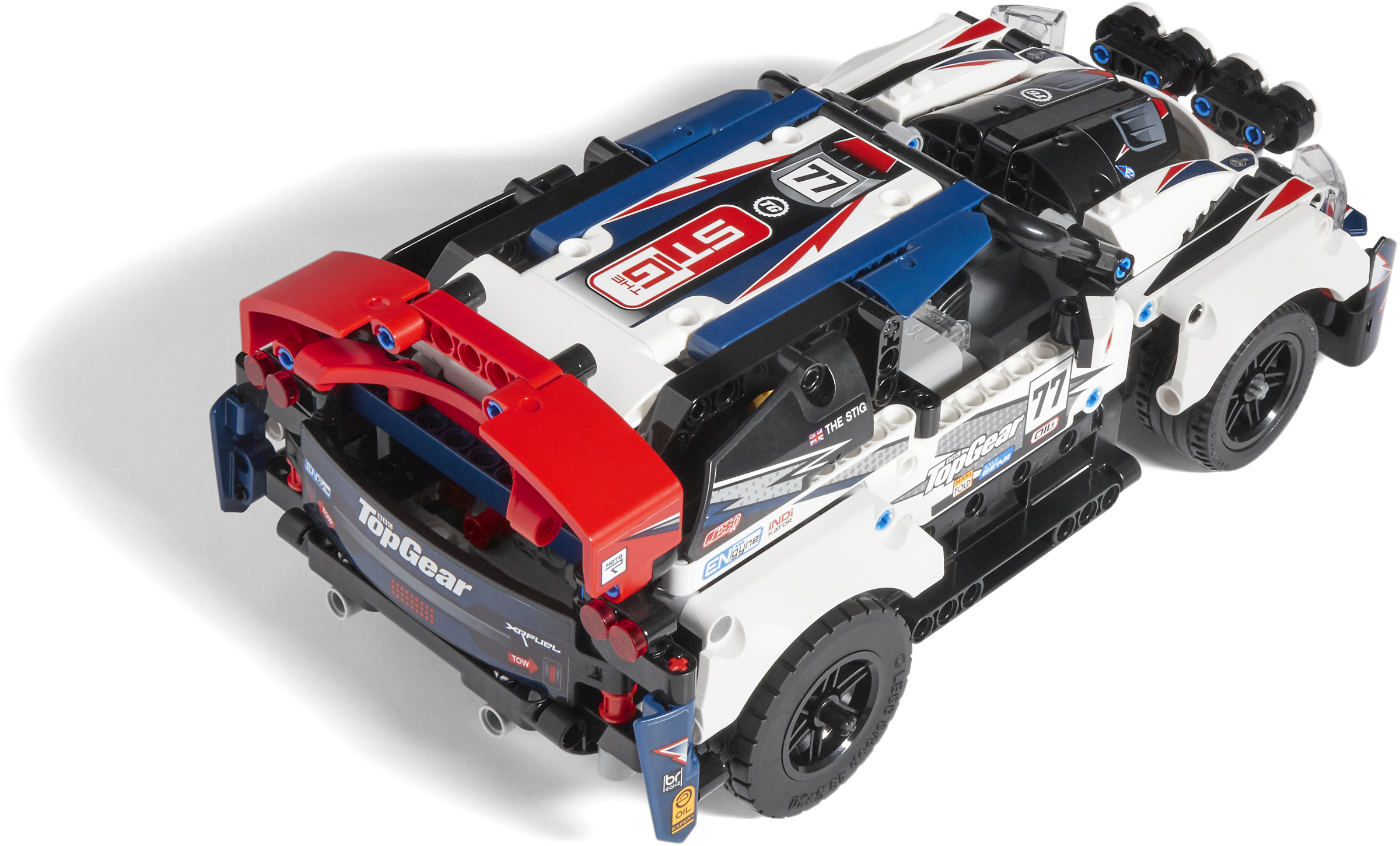 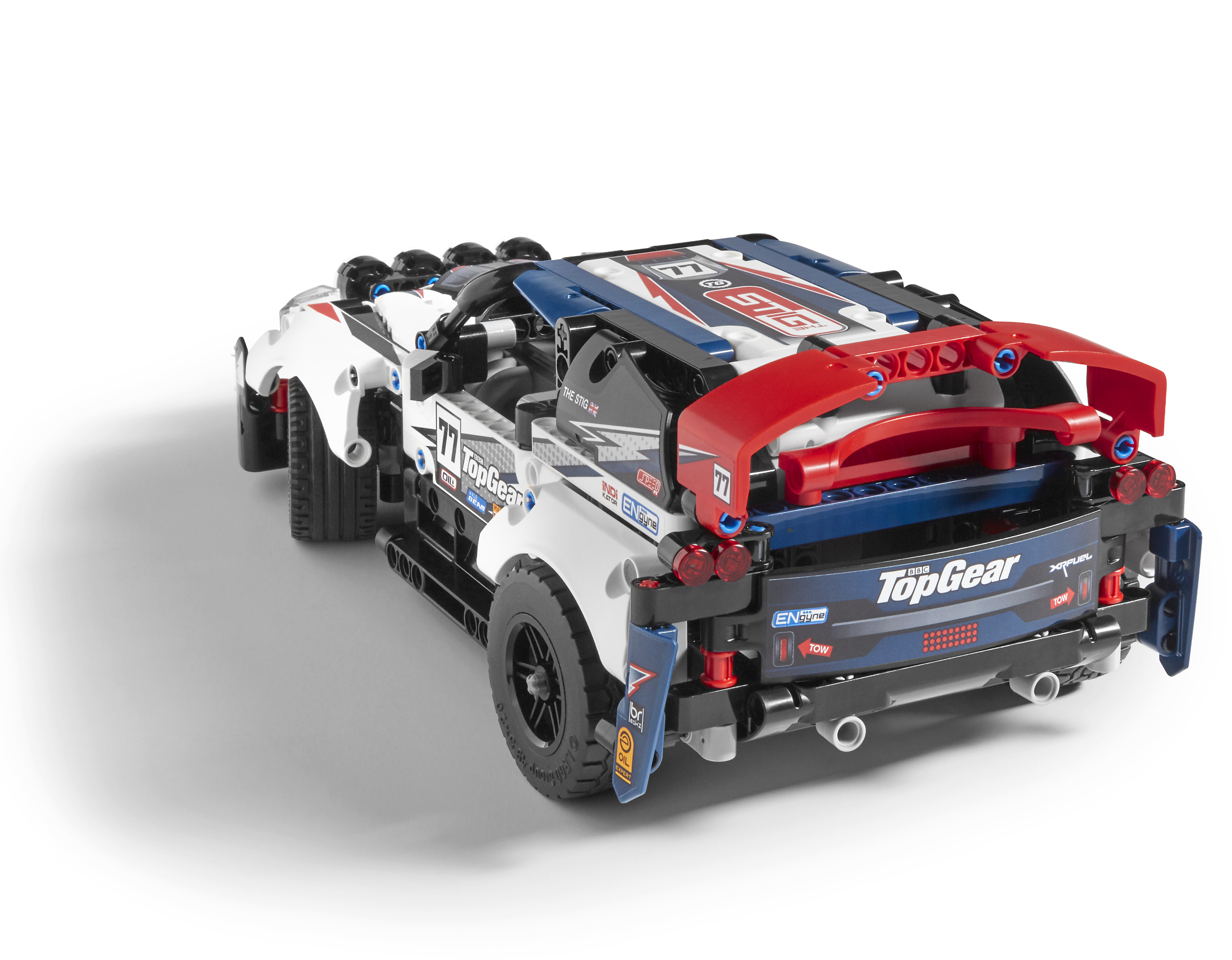 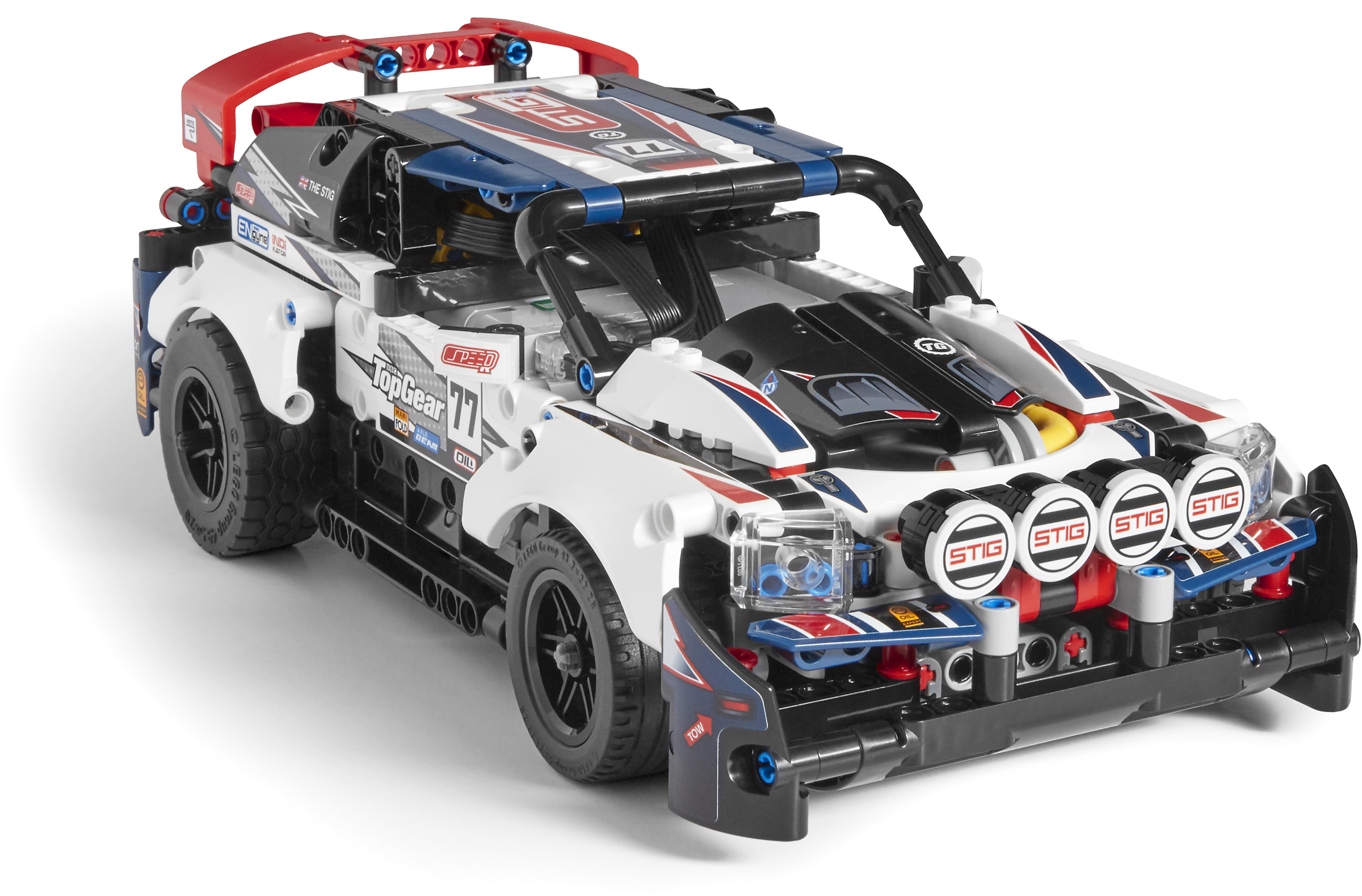 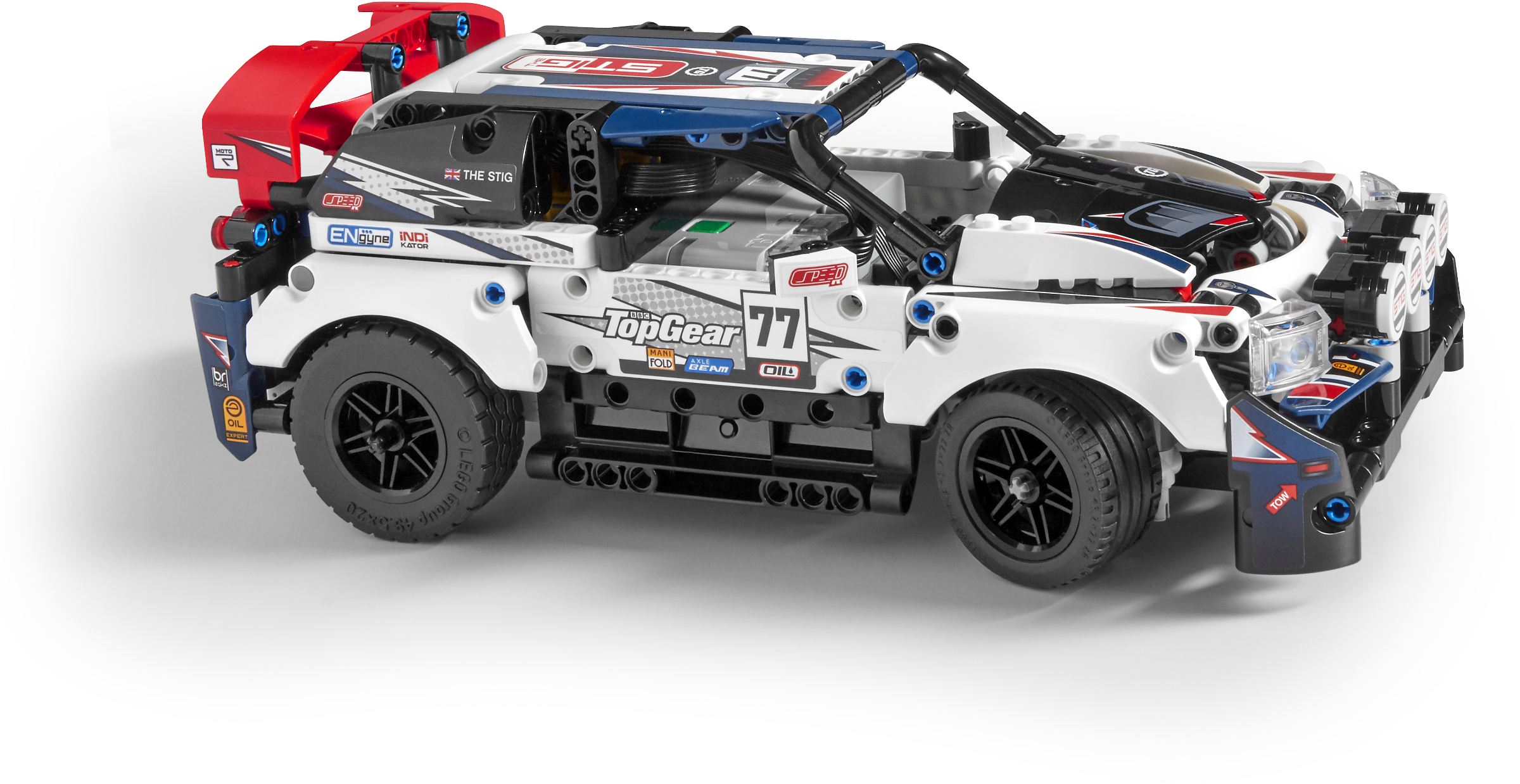 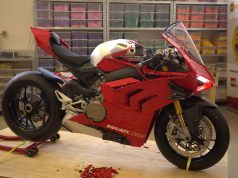