News has been fairly quiet lately but today LEGO has posted a teaser of the LEGO Technic Porsche 911 GT3 RS (42056) on their Facebook Page. If you look closely, you can kind of see that it is orange as rumored before. The caption also shows it coming in 911 hours. I’ve been told official release of it in the US is in 911 hours or in 37 days which is June 1 while the rest of the world is on August 1. As for pricing, the Porsche 911 GT3 RS (42056) will be €299 and £249 as stated at the London Toy Fair. Now the wait is on for June 1st.

Update: The Porsche 911 GT3 RS has been officially announced. 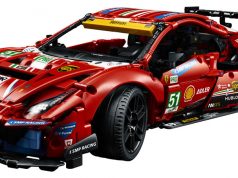 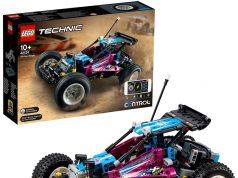 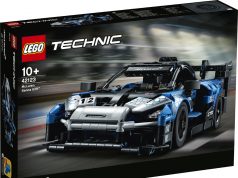