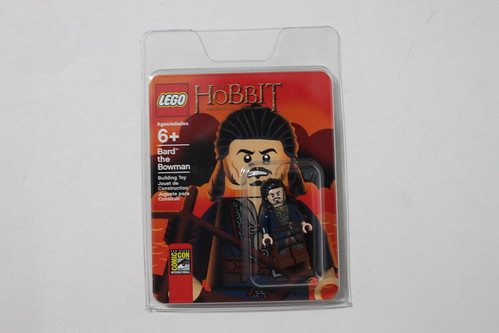 Here are some clearer images of the LEGO The Hobbit Bard the Bowman San Diego Comic Con 2014 exclusive minifigure. Earlier this morning I posted a picture from my potato phone but I’m home now so you can get a clearer look at him. As you can see from the packaging, it also says The Battle of Five Armies. 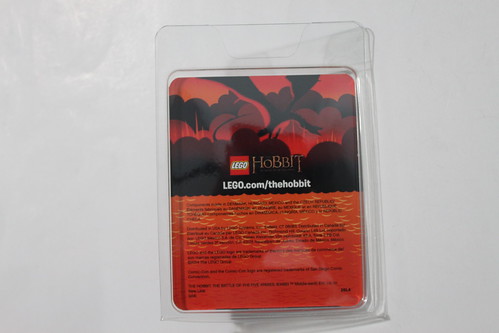 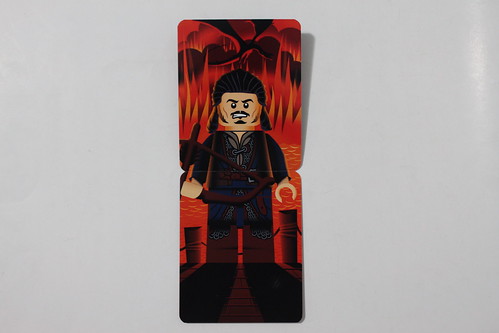 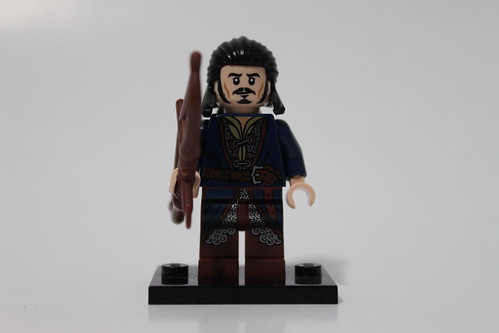 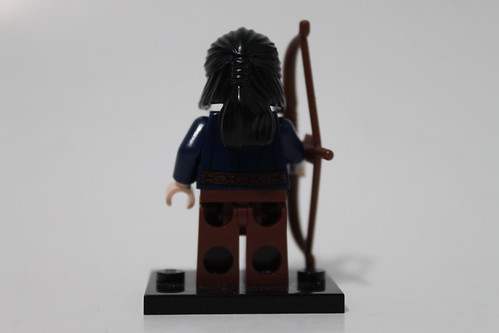 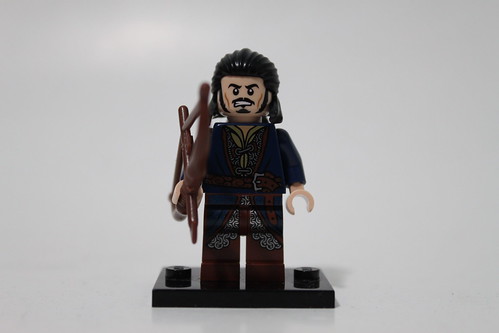