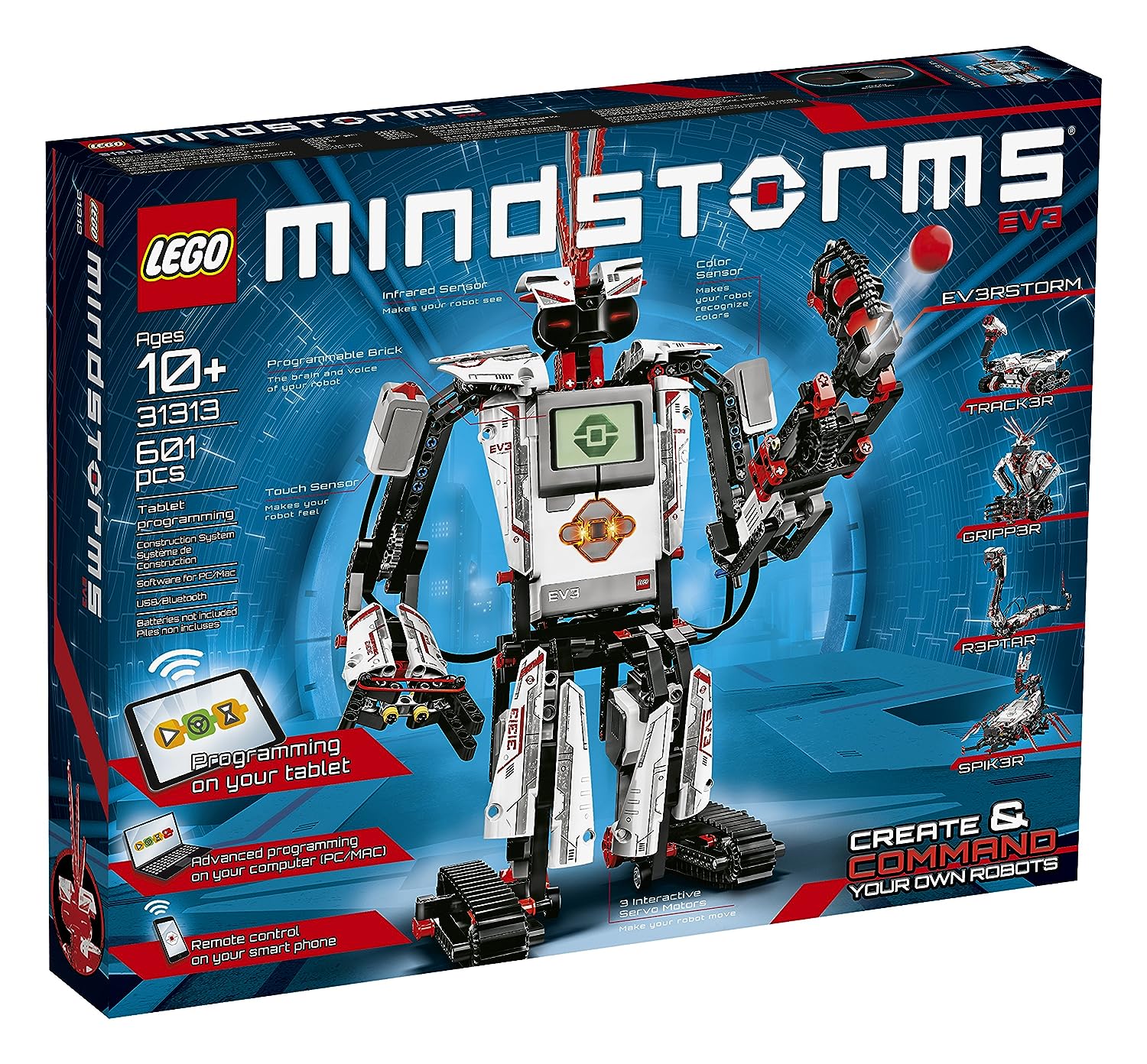 For the past week, LEGO has been teasing on Facebook about a new play experience that boosts creativity. The first video just shows a flashing vertical light bar while a new video today shows a flashing RGB light with some more non-flashing lights. They also announced that whatever this is will be revealed next Wednesday, January 4. My guess is that it could be a new LEGO Mindstorms since the EV3 (31313) was released back in 2013 and it’s probably due time for a new version. What are you guys’ guesses on what this new thing is? Let us know in the comments below. 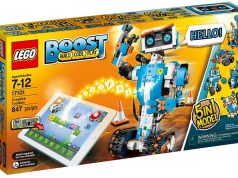 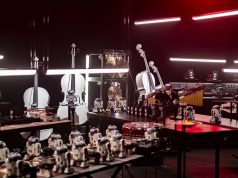